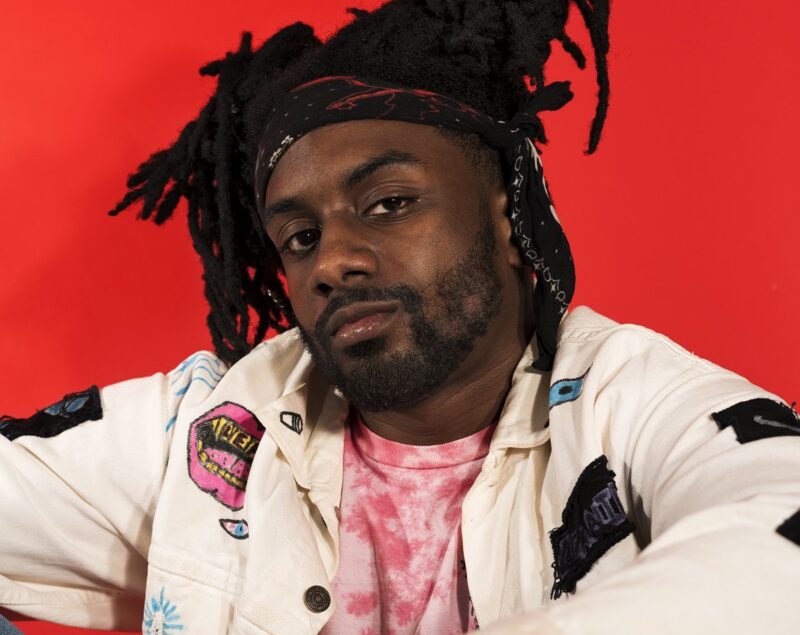 Over the past three years, Jones has released two upbeat albums, Dragonfly and Eternal Bliss. Earlier this year, Jones released his Kenya EP, which consisted of five welcoming and lyrical songs that presented Jones’ heart to the world. Each song is a stroll down a different area of memory lane, with “1994” acting as a reference to Jones’ birth year and “Kids” one to his early childhood. A deeply personal introduction to a revolutionary artist, Kenya is a smooth, heartwarming and cohesive composition.

Jones kicks off a new performance series titled “Airplay at Home.” Playing from the comfort of his own home, Jones will play a short set through Instagram live on WNUR’s account before engaging in a live Q&A. The event is open to all, and interested participants can submit questions prior to the event here.