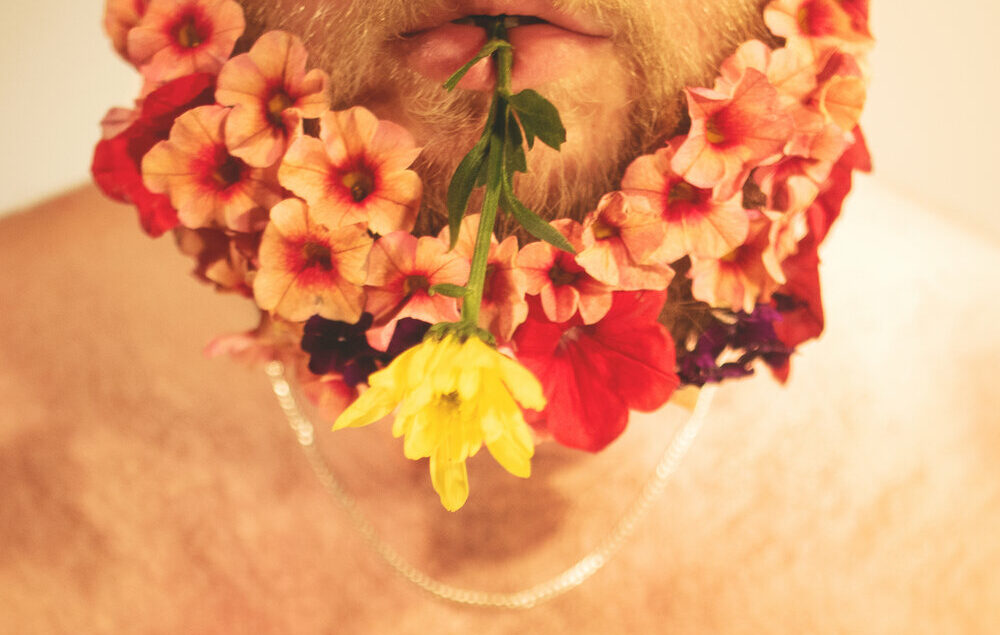 “GARDENING is really a story of completely taking someone for granted and then becoming completely miserable once they’ve left,” Bensbeendead. said in a press release. “I wanted to tell a story of having had a person in my life for so long that I became so comfortable with them and with the idea that they would be a part of my identity forever. When they left, I finally realized how much I had relied on them as a stabilizing force in my life, and how lost I became when they were gone.”

With a masterful grasp of penning hard hitting, sobering lyrics about the trials and tribulations of life and love, Bensbeendead. has made a strong impression in the world of pop-influenced electronica since his first release in 2019. His live performance is slated for 5 p.m. CST on Tuesday, November 10th, via Instagram Live (@wnur89.3).