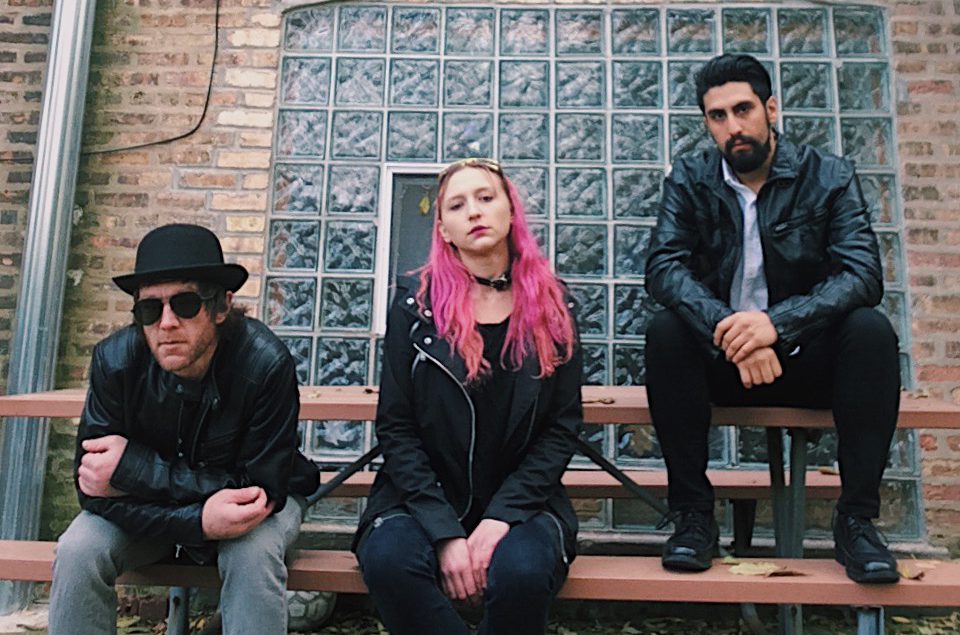 Crudely marked by pink-white scars, 38-year-old Tony Baker’s hands serve as a mangled road map to the eight years he spent in the depths of heroin addiction. Damage from shooting up caused his hands to swell to twice their normal size, with the middle finger of his left hand bent permanently at almost a right angle. Doctors urged him to amputate, but Tony opted for a series of surgeries instead, hoping that he would once again be able to practice what saved him: music.

But music was not Tony’s sole savior. His wife, Kat – once his partner in drug-related crime – became his partner in sobriety and encouraged Tony to pursue music. Now, he is the guitarist and Kat the vocalist in Chicago band Broken Robots, along with bass player Martin Ontiveros. In October, the trio released their debut album, Home Is Not A Place, on the same day Tony and Kat were married. Having spent most of their adult lives searching for an escape through drugs, they instead found one through music and each other.

The Chicago natives first met in April 2015, when Tony was panhandling on Lake Street off of I-355 in Itasca and Kat would give him change and cigarettes. Both at an all-time low, they turned to heroin out of hopelessness. Their first arrest followed soon after.

At this point, in May 2016, Tony had fallen in love with Kat. He knew that he had to change, so he refused probation and went to prison, forcing himself to get clean. With Kat still on probation, the two stopped talking out of fear that their relationship was toxic. But six months later, when Kat heard that Tony had been released, she checked herself into Haymarket Center – a treatment facility in the West Loop – on her 25th birthday. Tony followed suit to solidify his sobriety, and the two were reunited.

“The scariest thing about it was that we were afraid that once we got clean, we would have nothing in common,” Kat said.

The treatment center organized a talent show. Tony and Kat both participated, reigniting their musical affinity. Tony had been playing and engineering music since 16, and Kat started writing songs at the same age.

“We realized that we both had a passion for music, and it was something that we could get high off of in a different way,” Kat said. 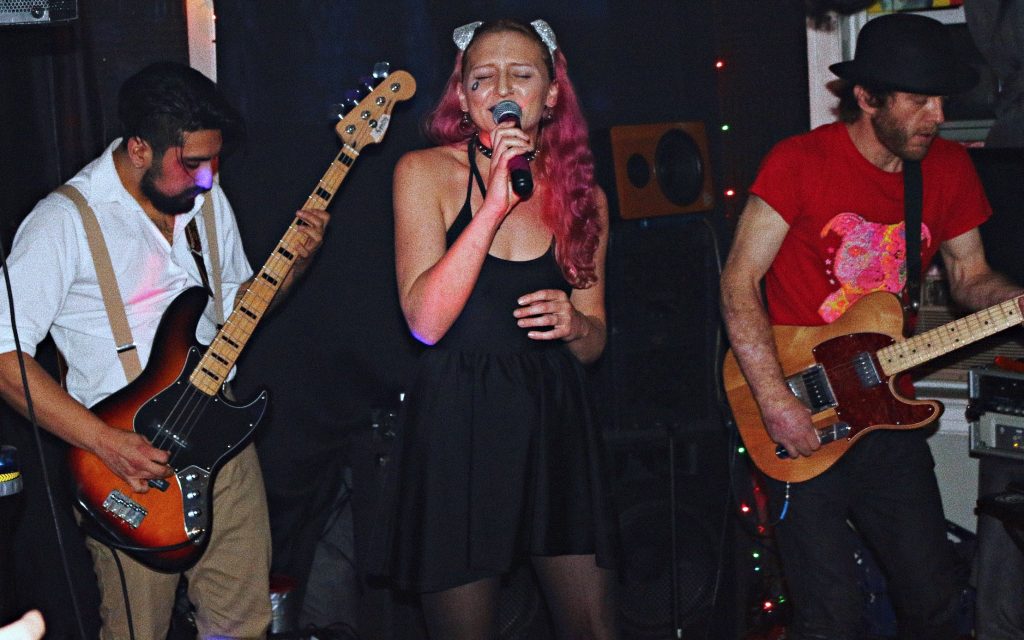 After treatment, the pair moved to Rogers Park and built their own studio. In December 2017, Broken Robots was born. With Tony composing music and Kat writing lyrics, they began recording Home Is Not A Place. Following its release on Oct.1, Broken Robots have played several small shows around the city and are already working on their second album. The pair works at Lou Malnati’s to support themselves, but have also been able to earn revenue of off Broken Robots, having already sold out of physical CDs. Although they don’t confine themselves to a single genre, they describe their sound as a mix of indie pop, rock, and hip hop.

Tony and Kat’s experiences with drug addiction are heavily reflected in the album’s subject matter. Perhaps the most potent example of this is the penultimate track on their album, “Money off the Trip,” a conceptual song from the perspective of a drug dealer as well as a customer. Marvin, who recently joined Broken Robots and is also a former addict, said this honesty was what drew him to the band.

“They’d tell me stories, and in the beginning I was like, ‘Did that really happen?’ and then I’d hear it in the songs,” Marvin said. “Every song is something that they’ve experienced.”

Both Tony and Kat agree that sharing their story is the primary goal of Broken Robots.  “Our imagery is not the prettiest stuff, but I need people to know how real it is,” Tony said. “If we were pretty it wouldn’t work.”

Ultimately, Broken Robots has provided the community and motivation for Tony, Kat, and Marvin to overcome addiction. Now, they want to end its stigma and help others through music.

“A lot of people don’t want to talk about addiction, but I think that having a sense of community and purpose is really what it’s all about,” Kat said.

Though the scarring on his hands will forever remain, Tony has found internal healing through music – and most importantly, something to look forward to.

“We may look like somewhat of a motley crew,” Tony said. “But we’re all about love and hope, hope, hope.”