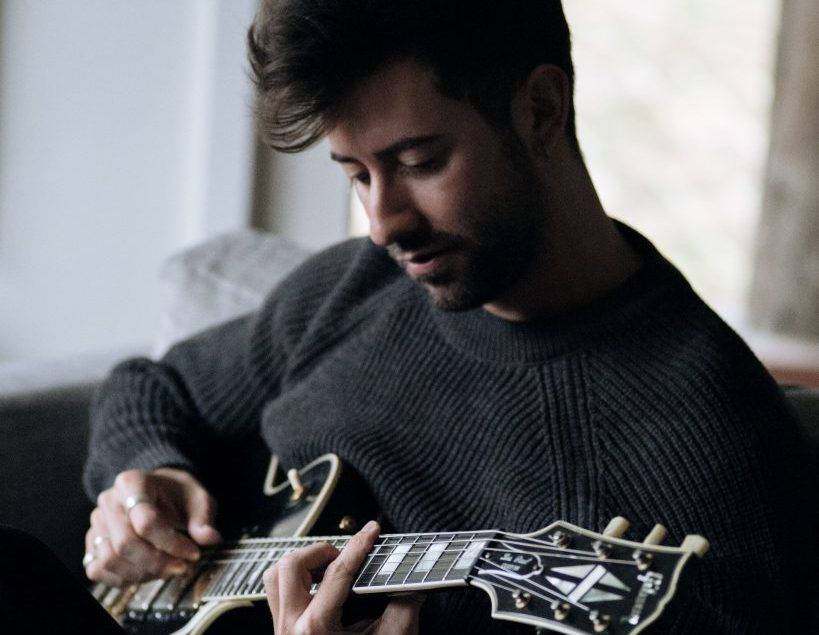 Northampton, England native Bruno Major will head to yet another sold-out show on his 2019 North American tour this weekend at Chicago’s Lincoln Hall. Nearly 40,000 of Bruno’s 2 million monthly Spotify listeners are based in Chicago, good for the third-largest total in one city. Bruno had a breakout 2018 where he opened for Sam Smith’s UK arena tour, headlined a tour of his own and made his first festival appearance at Bonnaroo. He has largely sustained this success in the new year, selling out every show on the current tour to date.

After being dropped by his first label in 2014, Bruno re-emerged onto the scene with his 2017 debut album A Song for Every Moon, for which he tasked himself with recording one song per month. On A Song for Every Moon, Bruno’s delicate, whispery vocals glide over soothing production, creating a comfortable and familiar sound. “Easily” became a breakout track from the album, raking in over 84 million Spotify plays and was his song of choice for his TV debut on The Late Late Show with James Corden.

Make sure to check back to read our take on Bruno Major’s May 4 show and reviews of other Chicago concerts!