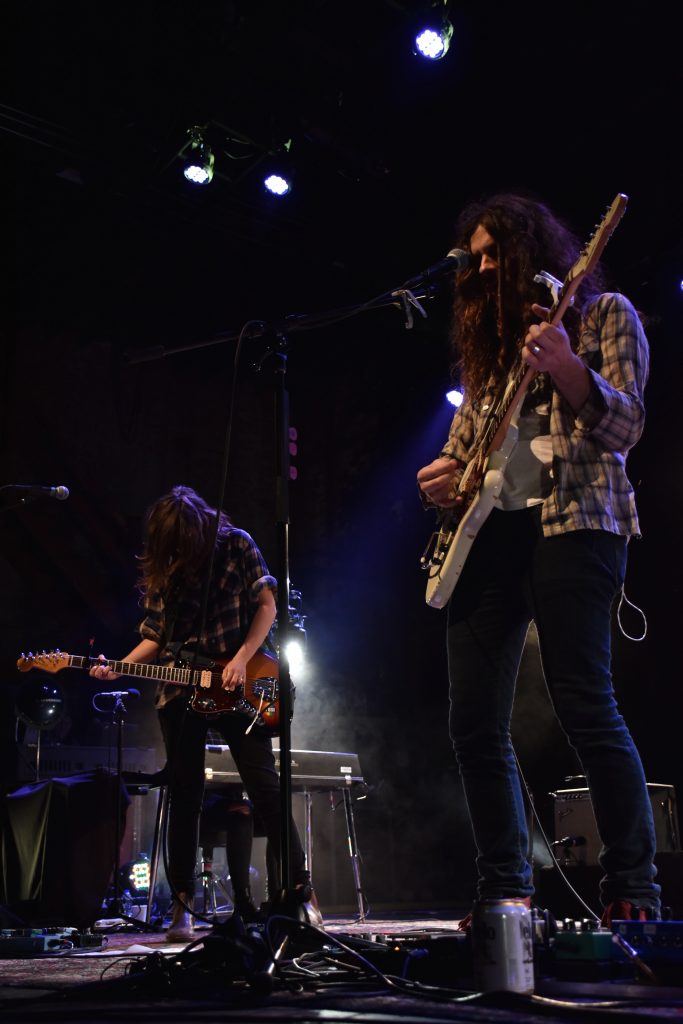 Photos and Write-Up by Leah Dunlevy

Courtney Barnett and Kurt Vile played a sold-out show at Thalia Hall, or Tilapia Hall, as Vile calls it, on Friday. Thalia Hall was the first of three sold-out shows in Chicago beginning with Rockefeller Chapel and ending at the Empty Bottle. Barnett and Vile are touring North America with a rotating band, The Sea Lice, which featured Rob Laasko of The Violators on guitar, Katie Harkin of Sky Larkin, and Janet Weiss of Sleater-Kinney on Friday. 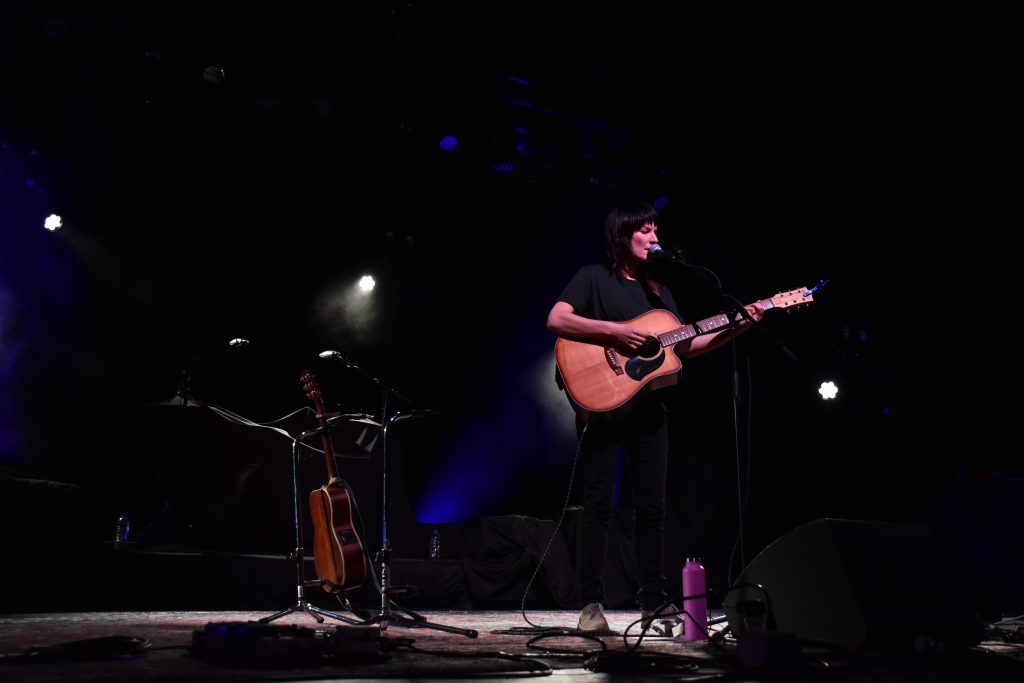 Jen Cloher, a Melbourne-based singer-songwriter and Barnett’s wife, opened the show with a bold, independent performance with a compilation of songs from older albums including In Blood Memory and off of her newest album, Jen Cloher. Her raw, earnest renditions created an exceptional ambience for Barnett, Vile and The Sea Lice to take the stage. 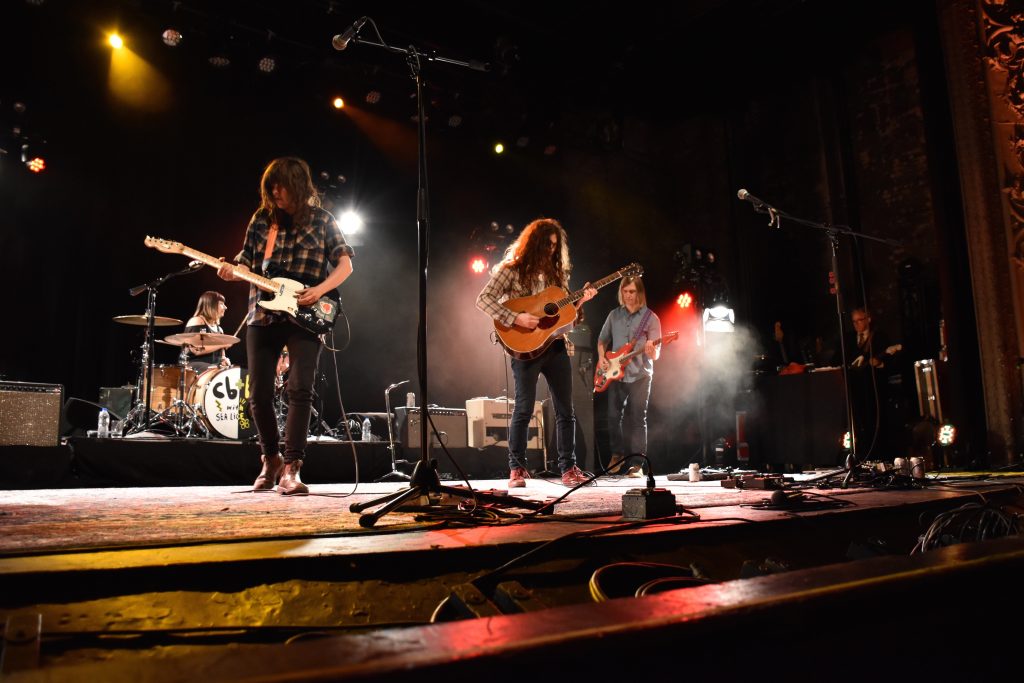 The show was mostly comprised of songs off of their joint album, which features and highlights the best of the two artists. Vile’s laid-back, twang complemented Barnett’s deadpan vocals. Barnett’s role on the new album was more relaxed and acoustic than the more preppy yet intense rock style of her last album, Sometimes I sit and Think, and Sometimes I Just Sit. Barnett and Vile had clear musical chemistry, both on the album and on stage, replete with playful banter and witty guitar riffs. 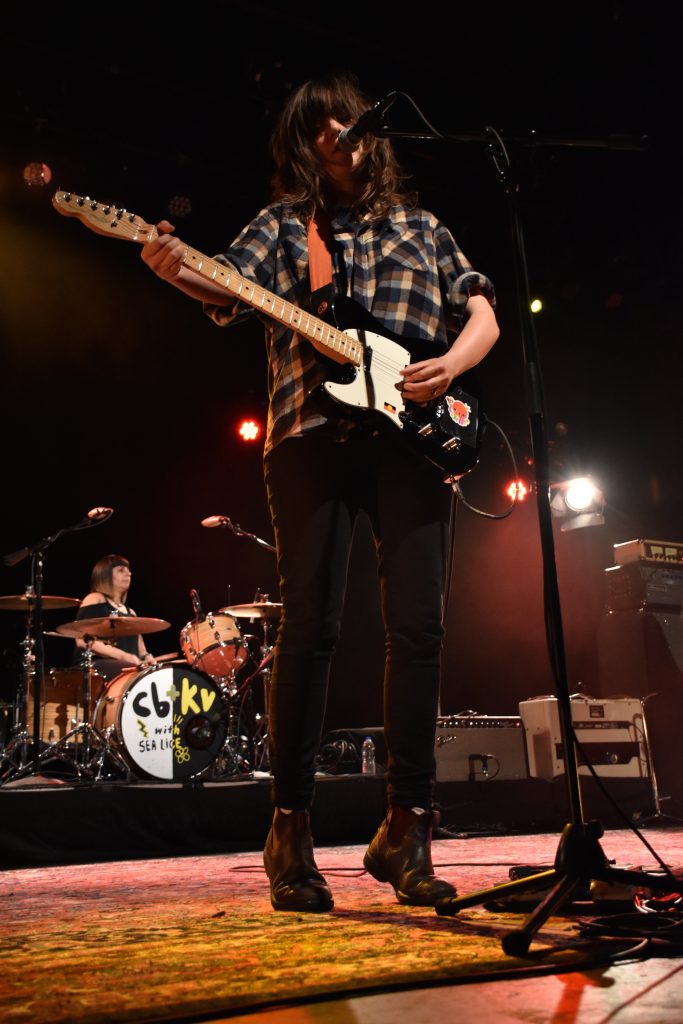 The band provided a unique multidimensionality to the performance, without undermining or distracting from Barnett and Vile’s modestly unrefined style. Their apparent musical modesty, however, is not to suggest that the performance was lacking in any way. The complex interplay of instrumentals and vocals that could only arise from a collaboration as quirky as Barnett and Vile was both musically rich and unequivocally interesting. 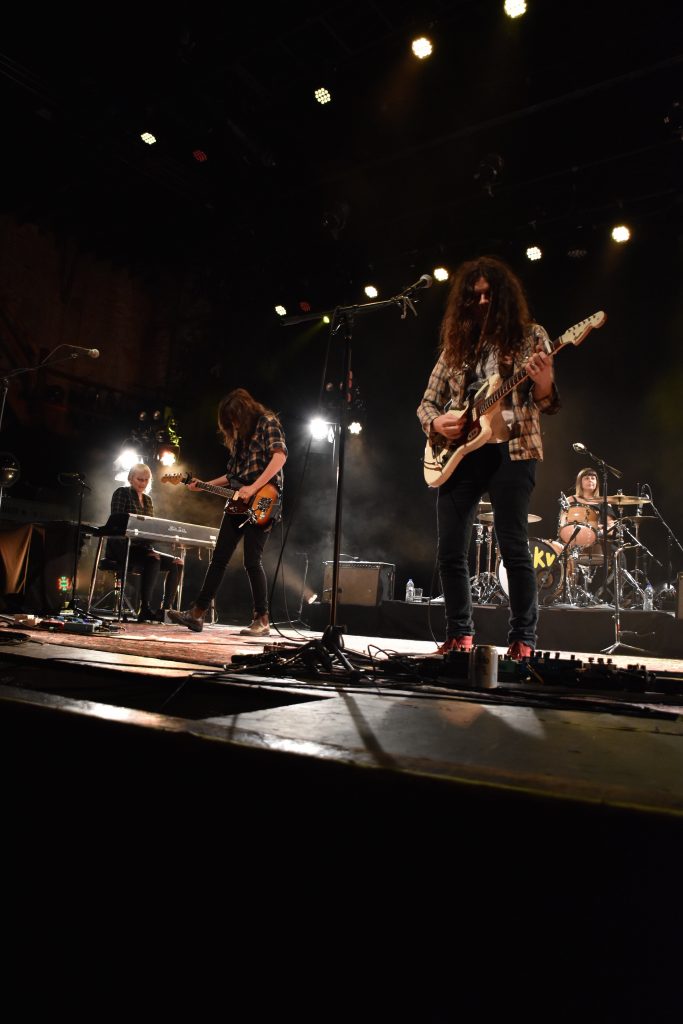