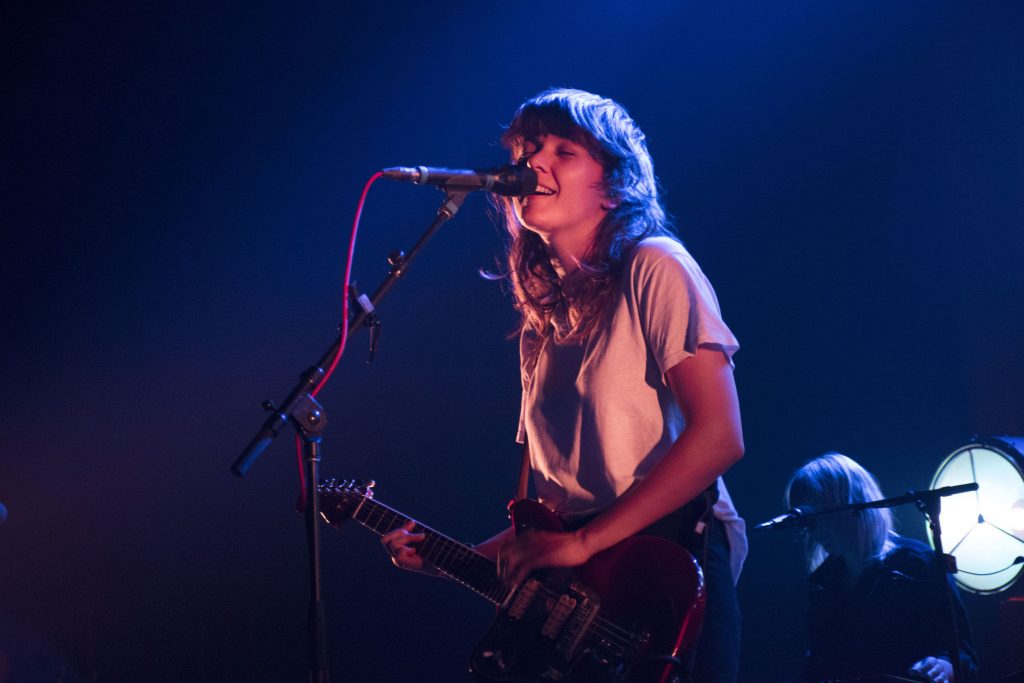 At the Riviera last Thursday, Courtney Barnett set up two poles between which every song in her set fell.

At the start of the show, she brings out some of her coldest and darkest material:“Hopefulessness” a track that carries a numbness and anger that glow like red-hot coals. 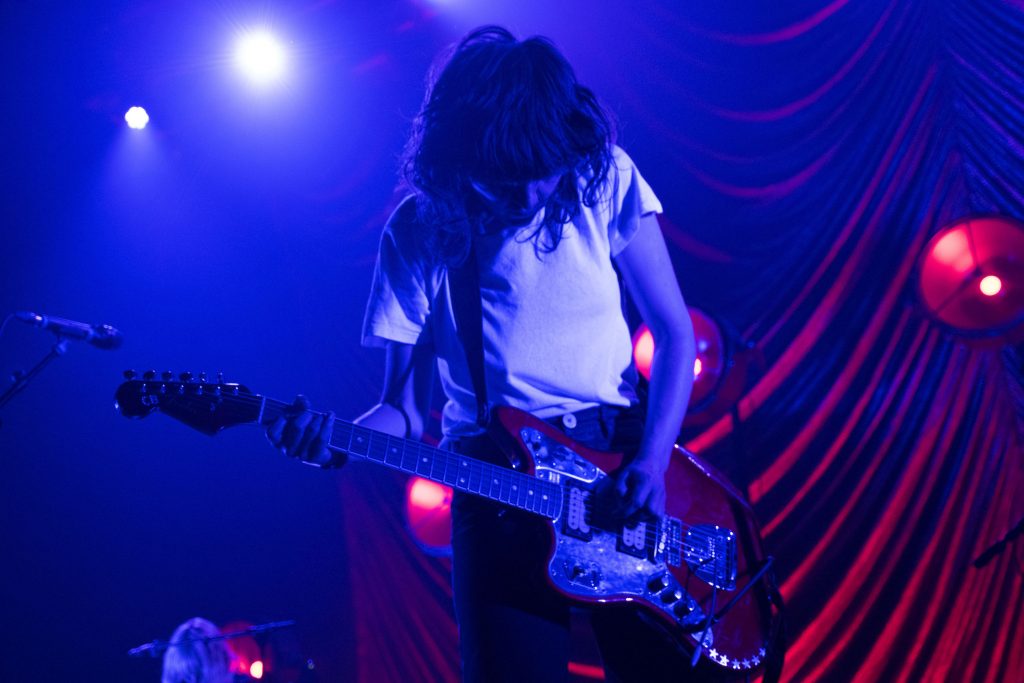 On the other end, in the encore, Barnett’s at her softest, with a soaring solo cover of Gillian Welch’s “Everything Is Free,” warmly lit by strings of twinkly lights.

Barnett, a master of the “straightforward” approach in both her lyrics and her arrangements, constructs her live show in a way that follows suit. On songs like “Small Talk” and “Are You Looking After Yourself?” she reveals herself to be an extremely able live soloist—something we’re not treated to on her studio albums—but generally speaking, she stays pretty close to the arrangements you’ll find on her records. 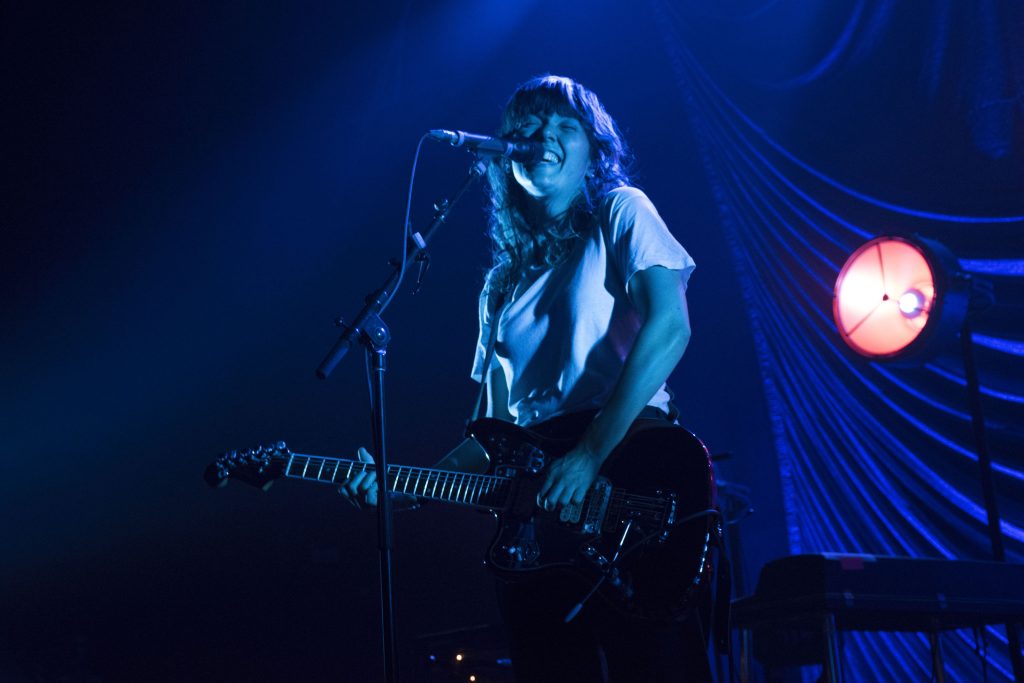 For the most part, Barnett’s clear-cut approach is most appealing, but a few times it’s to her detriment. When played live, “Depreston,” “Walkin’ On Eggshells,” and “Need A Little Time,” push ahead in a way where Barnett doesn’t give herself or her band enough time or room to dig in to the few ballads she has.

In a set that’s packed with impossibly witty, guitar-driven, up-tempo tracks, Barnett misses an opportunity to expand the already broad spectrum of tempos and emotions she’s set up for herself.

Closing out her several month long tour in support of her second studio album Tell Me How You Really Feel, Courtney Barnett has crafted an effective live show that is true—perhaps too true—to the straight-shooting spirit she’s become known for. 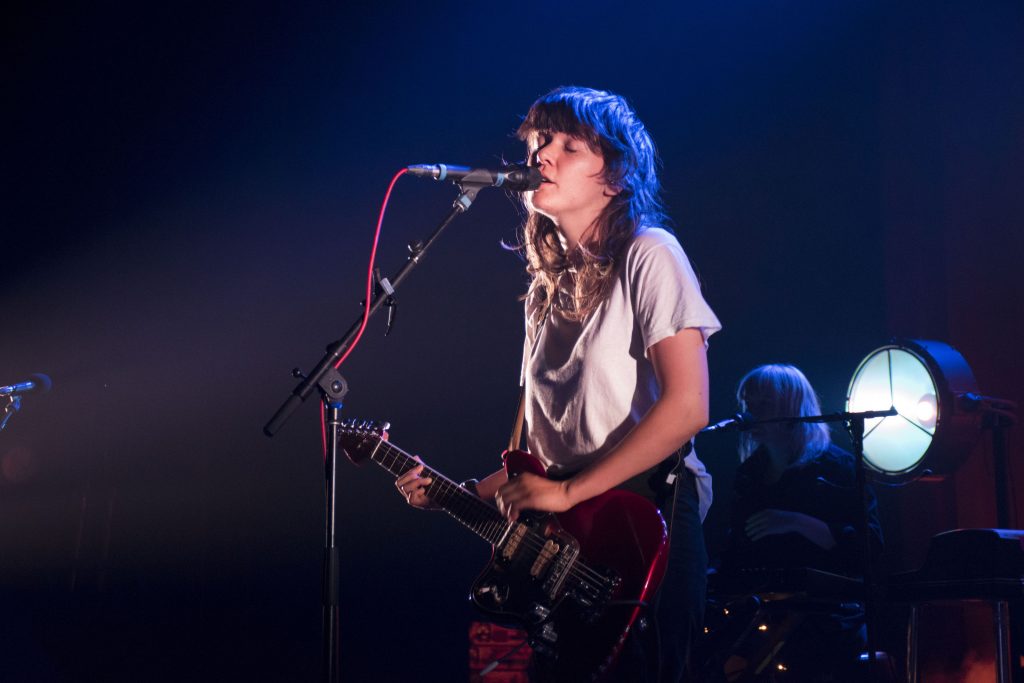