Deeper, The Hecks, and Corridor closed out the Tomorrow Never Knows festival at Lincoln Hall on January 19th. The Hecks, made up of three guitarists and a keyboard player, opened the show with tunes from their newest release My Star, which refined the band’s clangy guitar and reverberant drum-driven sound. The Chicago group played with robotic sensibility — synchronized marching-band style dancing with expressionless faces accompanied the opening track — while their angular tone and constant whammy bar vibrato were common themes throughout their set.

After the Hecks, Corridor, their French equivalent, took the stage. Both bands shared similar guitar tones, but Corridor’s sound focuses more on vocal harmonies and boasts two drummers who use a mix of acoustic and electronic sounds. The crowd woke up a little to Corridor’s intermittent jabbering and constant droning, which kept the set constant and dynamic. Their sound was defined with medieval harmony, loud guitar, and repetitive drums, and although the crowd was half asleep, the band seemed to keep themselves entertained.

Deeper, another Chicago-based group, closed out TNK with the loudest set of the night. Mustache-driven post-punk grooves from bassist Drew McBride and bouncy drums from Shiraz Bhatti forced the audience to bob until the night was over. These three were perfect bands to play together, as all of them shared plucky and sharp guitar tones as well as similar grooves. Deeper’s vocals, however, were the most intense by far. Shouting intense phrases, frontman Nic Gohl’s energy shook the stage. They closed out the set with their latest single, The Heat, which was released this month. 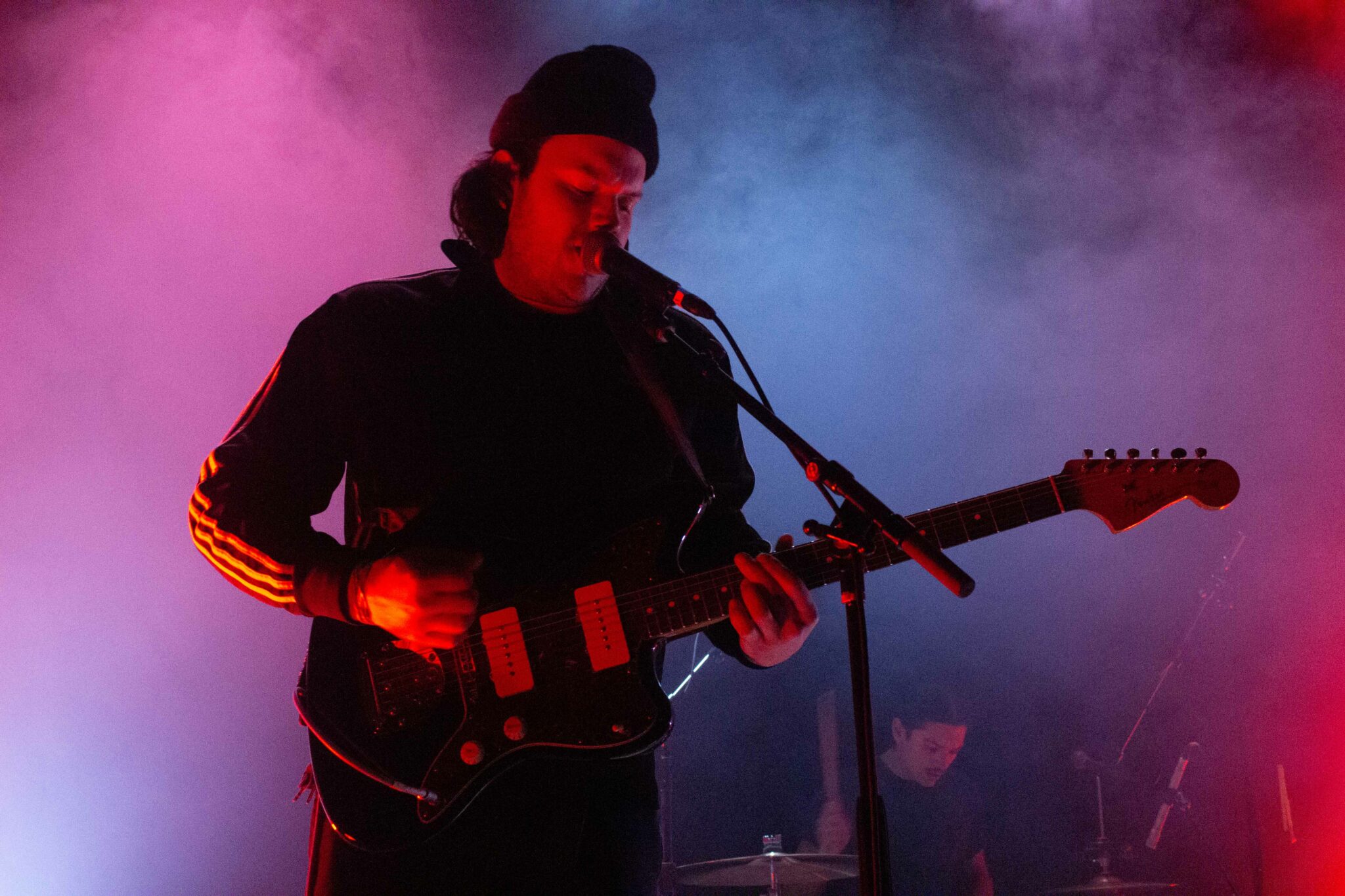 Unfortunately, the crowd was uncomfortably dull for The Hecks, Corridor, and Deeper. Lincoln Hall fell almost completely silent in between songs while the musicians tuned their instruments. Corridor even commented on the audience’s lack of enthusiasm. It’s not to say that the groups’ music isn’t dance-worthy — all three have constant upbeat melodies and are high energy. Maybe everyone in the crowd was just cold on a Sunday night in the middle of this Chicago winter.