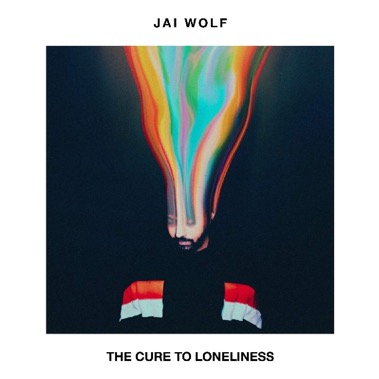 Jai Wolf is the moniker of Sajeeb Saha, a Bangladeshi EDM music producer based in New York. Known for his lush, dream pop aesthetic, no music is more fitting for this year’s festival theme: Neon Nature. While his hit single “Indian Summer” first put him on the map in 2015, Jai Wolf has since hit major career milestones, including the release of his debut full-length album just last spring.

“This album is me.” In this simple sentence, Jai Wolf perfectly captures the meaning behind his debut album The Cure to Loneliness.

While this album tells his story, it also achieves much more than that. Like many others, music is a deeply personal experience for me. Music — whether that be a certain album, song, or artist — might remind me of an old friend or a nearly forgotten memory. More than that, however, music brings me what I value most in life: connection with other people.

The Cure to Loneliness is intimate, captivating, and strikingly beautiful, even to the non-EDM ear. Jai Wolf exceptionally paints a vivid portrait of humanity and its struggles, reflecting on his personal experiences with love, loss, isolation, and fear alongside his listeners. From the two very first tracks of the project (“Intro” and “Lose My Mind”), Jai Wolf creates an alternative reality — one that is colorful despite its intensely nostalgic feel — and then invites his listeners to join him in this world. In this reality, we are reminded that we are more similar in our experiences and our pain than we often think. We are not alone in our sadness or our struggles. This album is us.

During a time where the world is social distancing and staying at home, this album serves as a pertinent reminder that we are never truly alone. While this project may not truly be “the cure to loneliness,” its comforting message may be the closest thing to a cure that we can get.

It is our mission at Mayfest Productions to bring campus together and build a sense of community at our annual festival. While we are largely separated from one another at this moment in time, our mission still holds, and we hope that Jai Wolf’s set is just one way that we can remind you that you are not alone in this struggle.