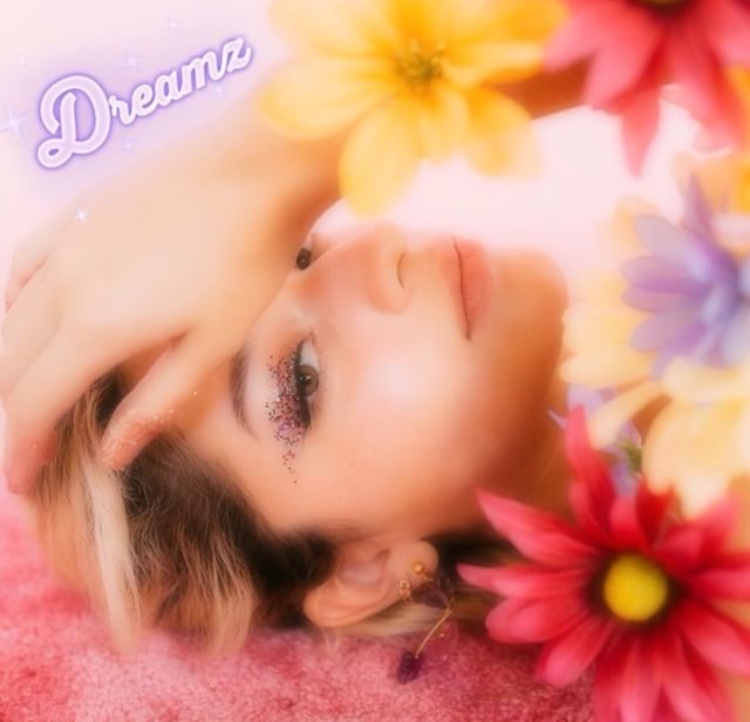 A native of Dallas, King studied at her local School of Rock and began covering songs on YouTube, eventually forming her sound coined as “glitter pop” – catchy synths and drifting vocals, all supported by an indie pop backbone.

Her debut single, “Dreamz,” out today, seems to provide the perfect portrayal of this moniker. Essential guitar chords are hidden, but not disguised, with poppy beats and King’s ethereal voice. Her riffs on simple “do do do’s” are enough to transport the listener into a dreamworld, which, according to the lyrics, is also the only place King can be with her love interest. An ever-so-relatable topic in today’s world filled with social media and mixed signals, “Dreamz” is sure to resonate with its audience.

Although King’s sound is audibly influenced by the likes of Kali Uchis and Clairo, she seems to have a flair that’s all her own – something that is sure to be explored further when her EP HEAT drops later this month.

Listen to “Dreamz” below.