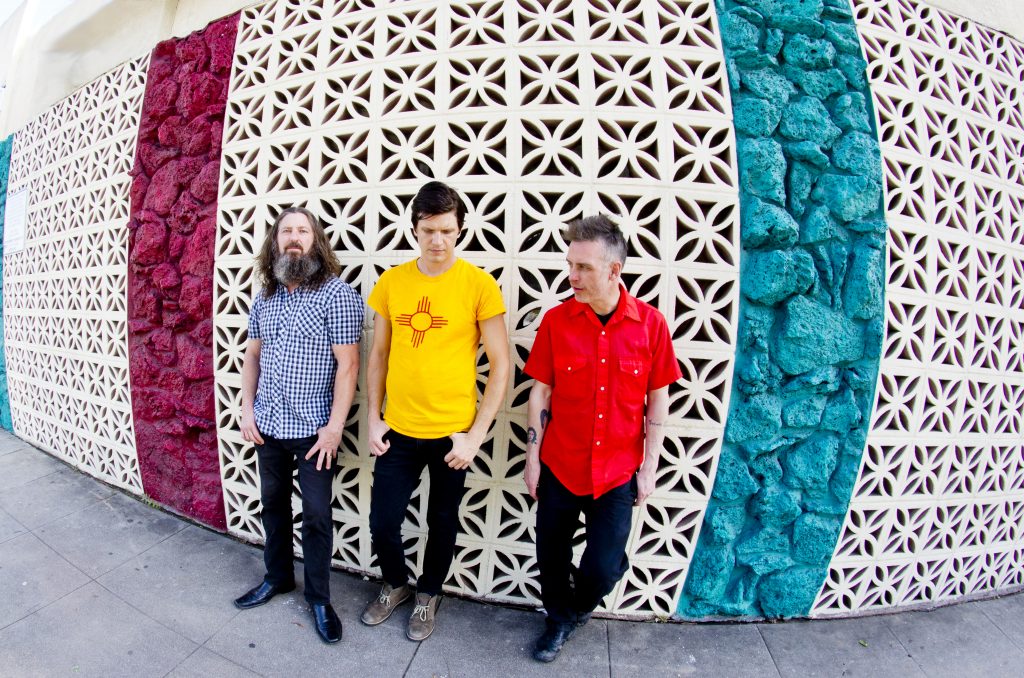 ALSO: Sand will be playing a free in-store at Reckless Records in Wickerpark on Nov 11 at 3pm