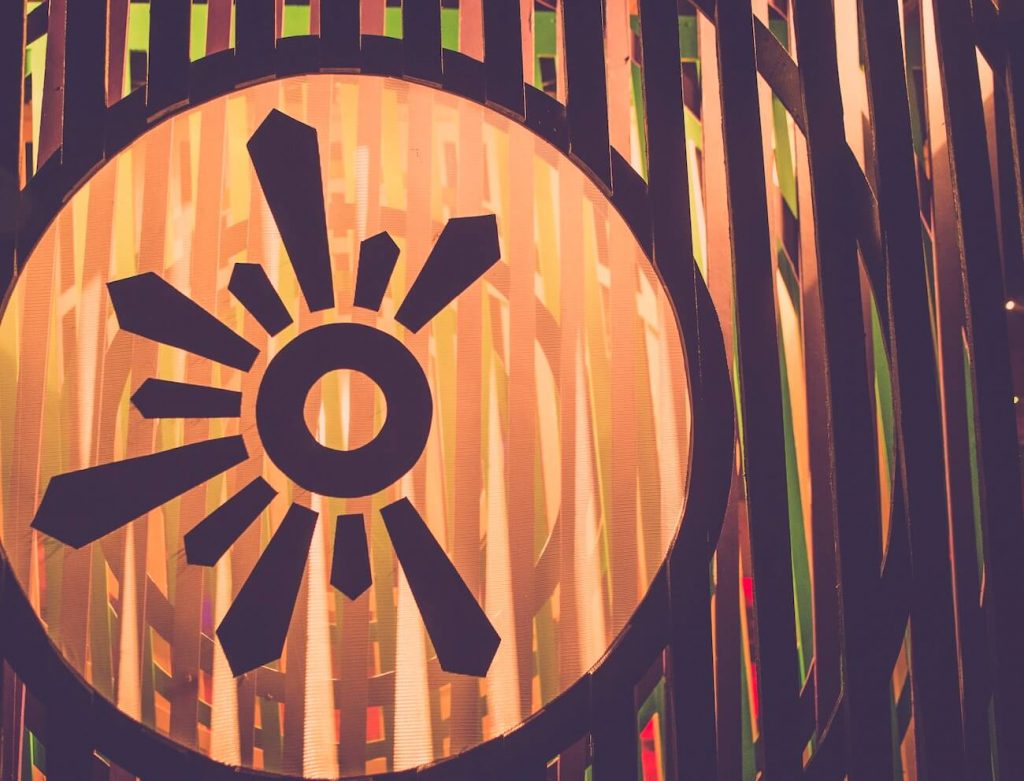 Chicago has a history of sending its emerging musical stars overseas to spread the word–and sound–of its modern musical creations. Since the city’s best-known homegrown dance music, house, traveled with Chicago DJs to London and beyond in the mid-1980s, the Windy City hasn’t stopped shuttling iconic sound-prophets across the globe. And with great success–today’s house legends continue to populate the most highly regarded underground dance havens with unmistakably unique styles (for example, Gramaphone Records owner, WNUR Streetbeat DJ, and Queen! resident Michael Serafini still graces Berlin’s Berghain on a semi-regular basis). A more current example lies in Teklife, Chicago’s premiere and pioneering footwork crew, whose fast-paced, dance-oriented creation has caught like wildfire in Japan and beyond.

Both the city’s historic and contemporary liaisons journey abroad while the sounds they bring (and the artists themselves) are still under-the-radar, carrying their budding (and often, yet-unheard on a large-scale level) genres to various locations where they take root and materialize into multitudes of sub-genres and stylistic variations that regularly end up vastly different than the original style (see: Chicago house compared to EDM). Chicago’s original pioneers often remain underground stars once the genres gain popularity (like Serafini, and even the late Frankie Knuckles), leaving commercial success to disciples across the globe.

You might, then, call this a city of tastemakers. It’s only fitting that some of Chicago’s brightest emerging stars are found on this year’s Outlook Music Festival lineup in Croatia–a festival devoted to various underground bass musics. We love local artists and we love the underground here at WNUR, so we’re giving you a read on Chicago artists on this 2016 lineup far from home.

DJ Spinn. This booking is perhaps the least surprising, given Spinn is the oldest living member of Teklife and most widely recognized as its current OG (rest in peace DJ Rashad, his childhood friend and best-known co-pioneer of the genre who passed in April 2014). But his presence on the lineup speaks to the growing notoriety of footwork across the globe, and a nod to one of the artists who started it all. The Chicago genre has been picked up by labels like Planet Mu and Hyperdub since its inception–also included in the lineup is UK-based Kode9, the founder of Hyperdub and a friend to many Chicagoans, Teklife and otherwise. Spinn’s anthemic, chord-driven “All My Teklife” can be found on last year’s Hyperdub 10.1. He’s also featured on eight of fourteen tracks on Rashad’s critically acclaimed Double Cup (2013), including two of my favorites, “She A Go” and “Feelin.”

DJ Taye. The youngest member of Teklife’s inner circle, Taye wouldn’t be my first guess to be one of footwork’s young guns invited to Croatia (I might have assumed DJ Earl), but his booking makes a lot of sense. He’s released less music overall than other members of the crew, but what he’s put out has made a significant splash. Of particular interest–and fitting Outlook’s bill–are his collaborations with barcelona-based Zora Jones (who I’m surprised not to see on the lineup, now that I think about it). Their Fractal Fantasy collaboration, “Neutrino,” pairs gritty, hard-hitting percussion, massive horns (it sounds like Jones’ partner, Sinjin Hawke, may have had a hand in that signature sound) and spaced-out synth progressions with suitably mind-boggling, rendered-object visuals. Taye generally represents a spacier footwork sound with higher frequency melodies, a characteristic that gives his style some distinction among the multitudes of releases from the crew. Check out 2014’s TEK x TAR Vol. 3, or 2015’s Break It Down, his debut release on Hyperdub.

Mick Jenkins. This is the most unexpected Chicago artist on the lineup, in my opinion. Jenkins isn’t not established, but he’s no Chance the Rapper or Kanye in terms of mainstream popularity (at least at this point). His presence suits the somewhat rap-heavy lineup, though a majority of the other Outlook MCs hail from the UK and other non-US locations and are associated with grime instrumentals. Jenkins first gained attention with his album The Waters. His deep, distinctive voice is reminiscent of Tyler the Creator, but his flow couldn’t be more different (see his latest release, “Sunkissed,” featuring TheMIND). His acclaim has grown with his most recent release, Waves. Jenkins’ performance at Outlook will round out a two-month European tour; he’s making the rounds like Chicago pioneers before him.

Who might we add to the ranks? Given the festival’s mission, the Chicago artists included are interesting and deserving of their bookings–but they’re centralized around one end of the “underground bass sound” spectrum. If we’re talking somewhat-established yet emerging Chicago artists making forward-thinking bass music, and we want something different, Jeremiah Meece certainly fits the bill. And of course, there are plenty of house DJs and producers to choose from here as well. Time will tell what next year brings, but in the meantime–anyone trying to take a trip to Croatia?