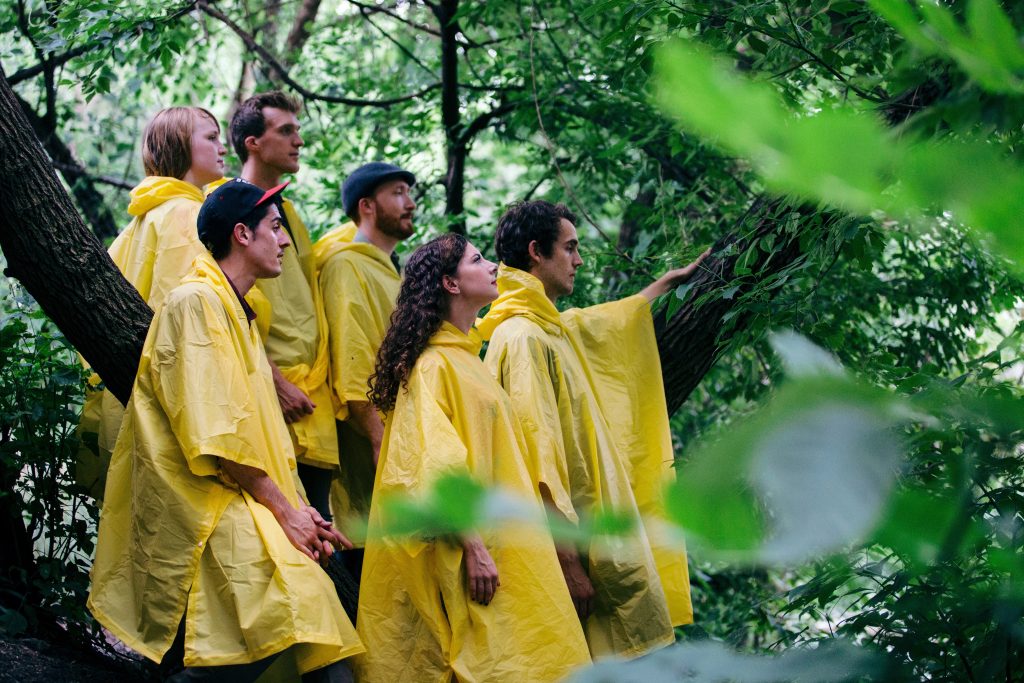 Emerging Chicago band, Friends of the Bog, which consists of NU grads Jake Pollock (’12), Patrick Budde (’13), and Gaby Febland (’14) will be having an EP release show at Martyr’s.

Friends of the Bog writes sing-alongs from the murky side of the soul. The band recently recorded its debut EP with acclaimed engineer Steve Albini. The self-titled release is exuberant, eclectic, and a sign of exciting things to come from this new folk collective.