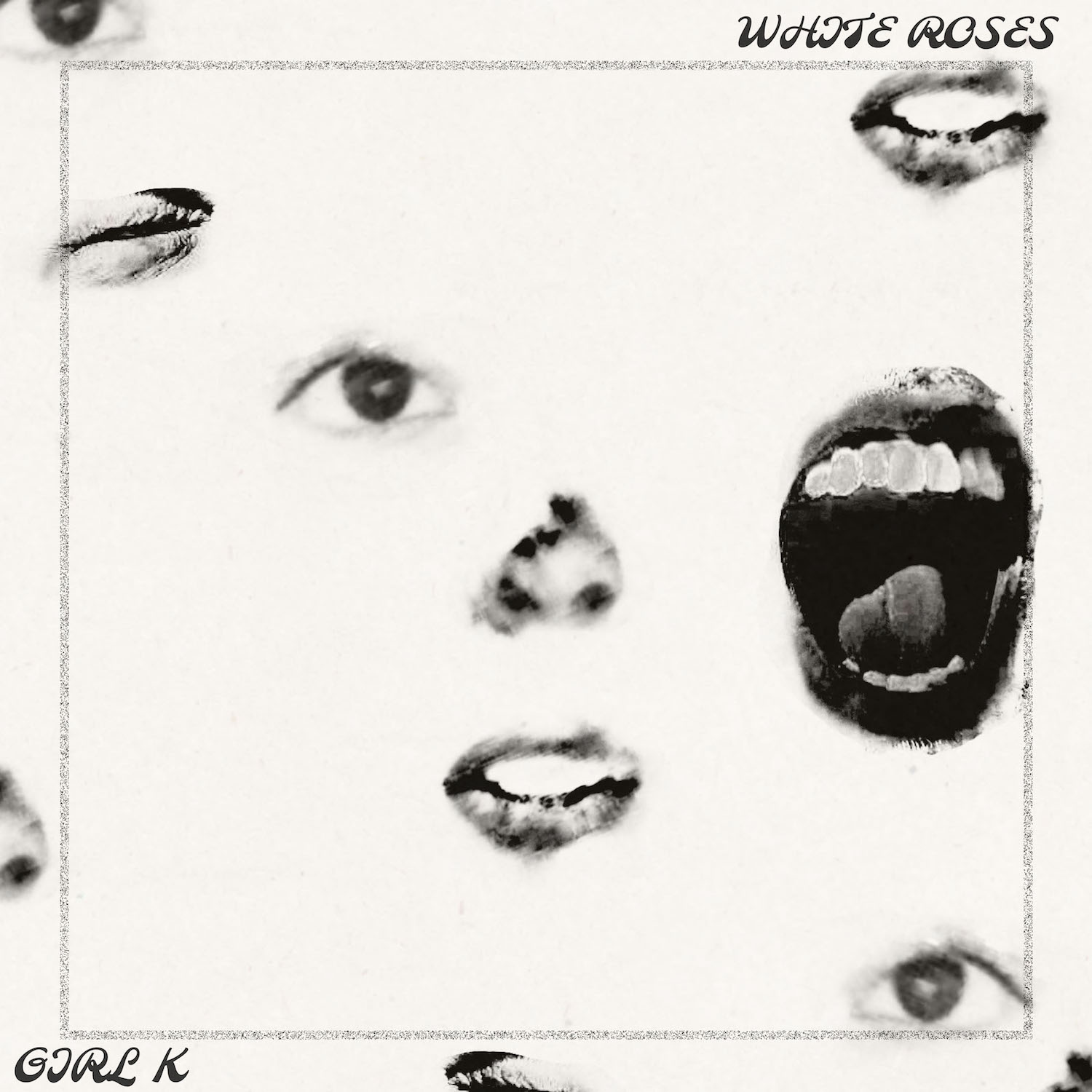 Girl K has released a new single, “White Roses.” The song is the Chicago band’s first release since their 2019 sophomore album, For Now, and it’s fast-paced and catchy, both bitter and wanting. The accompanying black-and-white video is simple yet entrancing, featuring people with sheets over their heads dressed as ghosts. They appear outdoors – on playground swings, batting on a baseball diamond and driving a car. Shots played in reverse give the effect of a home video in rewind, matching the bedroom pop feel of much of Girl K’s music. You can listen to “White Roses” on any major streaming platform.