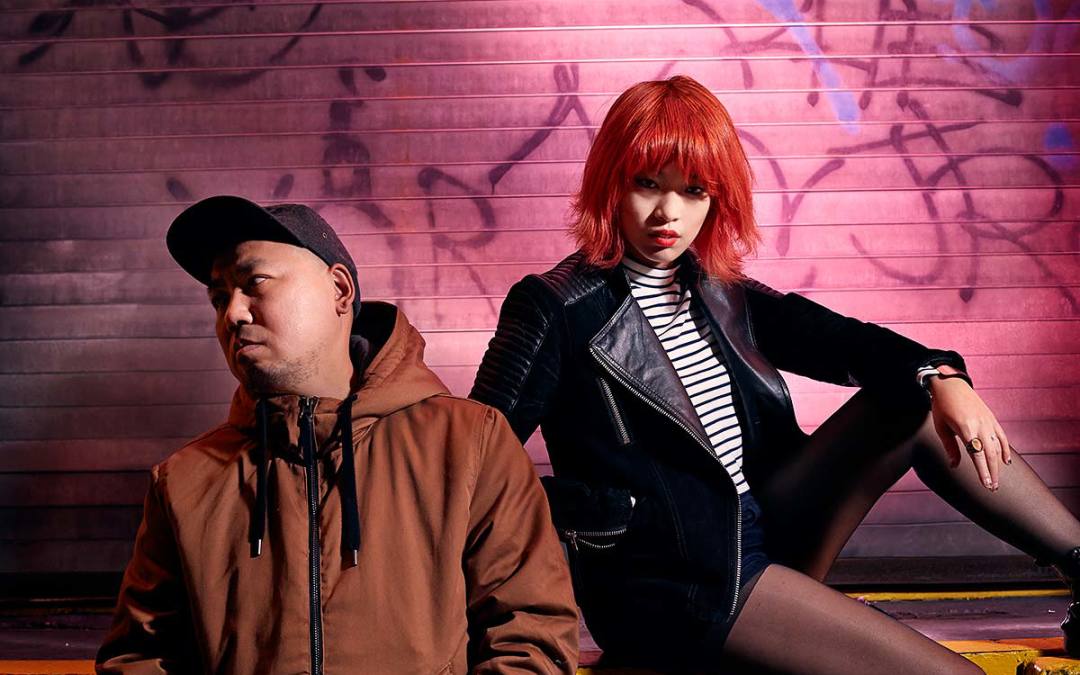 Who is Love X Stereo?

Love X Stereo is a Korean electro-rock duo based in Seoul producing 90s’-inspired tunes. A budding international band, Annie and Toby have recently released a new single, “Hide and Seek,” and they’re about to release the Part.2 of “We Love We Leave.” I had a wonderful opportunity to interview Annie, the vocalist of the band. Toby plays guitar and base. Identifying themselves as the “ultimate 90s’ kids” in an interview with K-Sound, Annie says they draw inspiration from a wide range of music as well as happenings around the world.

[su_quote cite=”Annie”]I think social media makes it both easier and harder to promote music compared to the older days. It’s easier to use the gadgets and apps to connect with our fans, but it’s not enough.[/su_quote]

How did you guys meet?

Annie: First we met in 2005. We used to play in a band called Skrew Attack, after Toby first made the band in 1998. He was around since the 90s rock scene in Korea. After I joined the band in 2005, we did pop punk stuff. We had a transition in our music style to do something fresh and new, so that’s how Love X Stereo started. Mostly, just two of us make all the sound and music.

Why did you pick the electro-rock genre?

Annie: Toby is a punk rock kid, and I love rock music, but we’ve been doing punk rock for a long time. It’s not going anywhere, so we wanted to do something really fun and new. That’s how the synthesizers came in – we went back to our roots and tried to figure out what kind of music we really like.

In the 90s, I actually didn’t like techno because I thought it was very cold. Back then when I was a rock lover, I didn’t appreciate it much, but now that I’ve grown up, and as I’m trying to do something fresh and new, we really appreciate this type of music, especially electro bands like New Order, The Prodigy, Underworld, The Chemical Brothers. Those types of bands still inspire us because they are still in the field competing with the youngsters. We’re trying to not just stay in the rock box, but also do something special. We listen to every type of music to get inspired, not just rock and electro.

Where do you get inspirations?

Annie: A lot of music inspires us I think, and also what’s happening around us right now. We watch the news, we listen to a lot of music. Whatever happens tends to be melted in music. Usually, our music roots are in the 90s. We are the ultimate 90s kids, so we alternate music … punk rock, techno … all those fun stuff that happened in the 90s.

Your music videos have great style. Do you direct them?

Annie: We don’t direct the music video. We just kind of respect all the directors’ opinions, so usually the directors choose how he/she wants. We might say one or two things we want to switch, but mostly, we just let it happen.

Just wondering – do you currently belong to any labels?

What would you look for in a label?

Annie: I would say that their ability to promote the music might be the most important feature. How they treat artists as well – that really is important for us too.

How do you promote your music?

Annie: I think social media makes it both easier and harder to promote music compared to the older days. It’s easier to use the gadgets and apps to connect with our fans, but it’s not enough. We have had three tours in the States. One was a longer one and two were little shorter versions, but I think, at the end of the day, you have to meet the fans, so we’re trying to do more tours. It’s kind of hard because we don’t have any support system.

Where did you go in the States?

Annie: In 2013, we visited eight cities, including New York, Toronto, DC, Cincinnati, Columbus, Detroit, Chicago and Boston. The tours were linked with festivals, so we went to CMJ music marathon, South by Southwest, Culture Collide and Canadian Music Week. Performing at a festival is always cool, but I guess it depends on what stage you’re going to perform on, and what kind of audience you have. It depends on that a lot, so I can’t say that it’s all good, but if you’re at the right time at the right stage, it’s really fun. 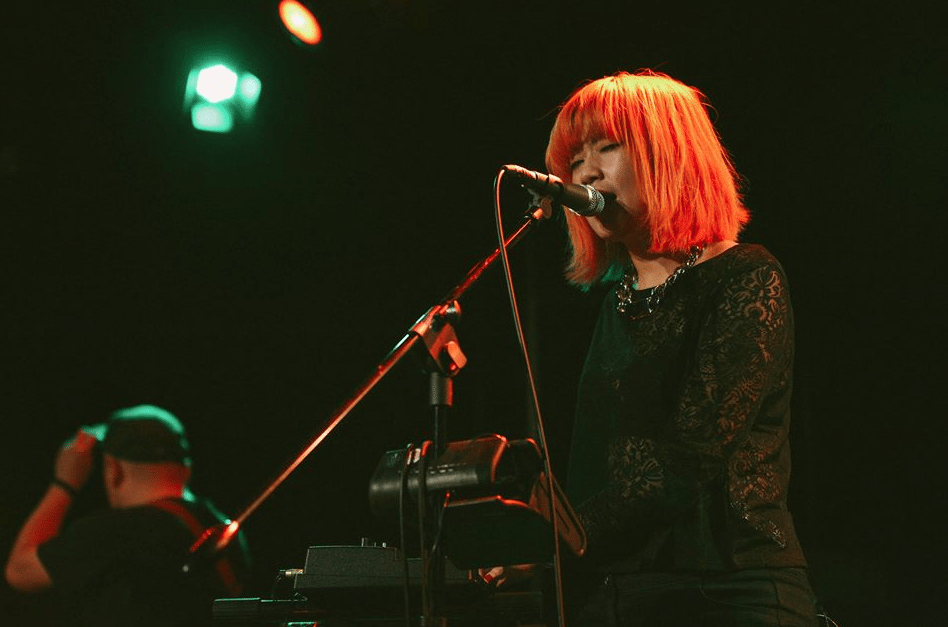 How does American audience compare with Koreans?

Annie: Korean audience is very conservative, and they do not react as well as we hope. Usually they identify our music as dreamy electro thing, but in the States it’s kind of different because the audience knows we are from the nineties, and what type of music we’re trying to do, and such understanding of music in general is much easier to reach out to the fans in the States or in the western region of the world. I think Koreans are very used to K-Pop, so it’s quite different.

What are your goals?

Annie: We want to establish ourselves as an international band. It will take a while. But ultimately you need to have a song that people recognize at the end of the day. So produce better songs, get it out there and connect with people. Try to tour as many as you can. That will get you to a certain point we might all satisfy. It’s going to take a while, and I know it’s a little risky at some point, but our goal was never to settle in Korea, but it was from Day One to get the hell out of here, so yeah. We’ll see!

Pre-order their next EP “We Love We Leave, Pt. 2” at http://www.pledgemusic.com/projects/lovexstereo

If you want to learn more about LXS, check out their website: http://lovexstereo.com/