Lollapalooza weekend is a chaotic time for anyone passing through downtown Chicago. Trains are packed full of drunk teens racing to see Ariana Grande or Sheck Wes and a few Chicago locals exchanging eye rolls at the crowd. I wasn’t looking to shell out several hundred bucks to attend this year, as the headliners were, in my opinion, kind of garbage (sorry Chainsmokers fans), but I did get the pleasure of seeing Japanese Breakfast play an aftershow at Lincoln Hall. 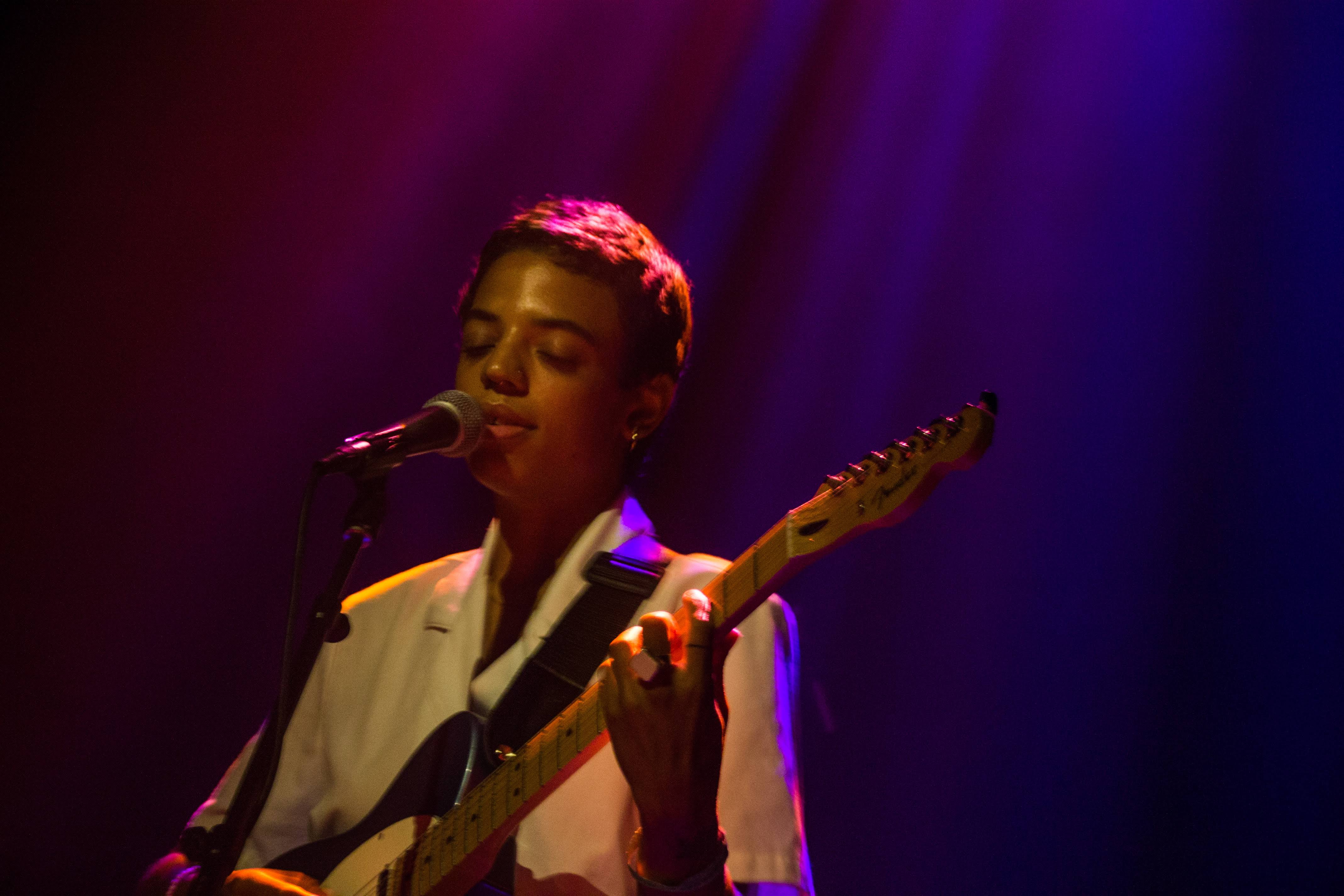 Chicago native Tasha opened the night with some heartfelt ballads. Her beautiful voice, accompanied only by the strum of her guitar, brought an air of peace and stillness into the room. It felt like everyone was hesitant to clap as her songs ended, almost not wanting to break their attentive silence. At one very quiet point between songs, someone made the fatal error of not turning their sound off while taking a snapchat. A fake camera click echoed through Lincoln Hall. Everyone laughed. Tasha’s debut album Alone at Last came out last year, and you should definitely check it out. 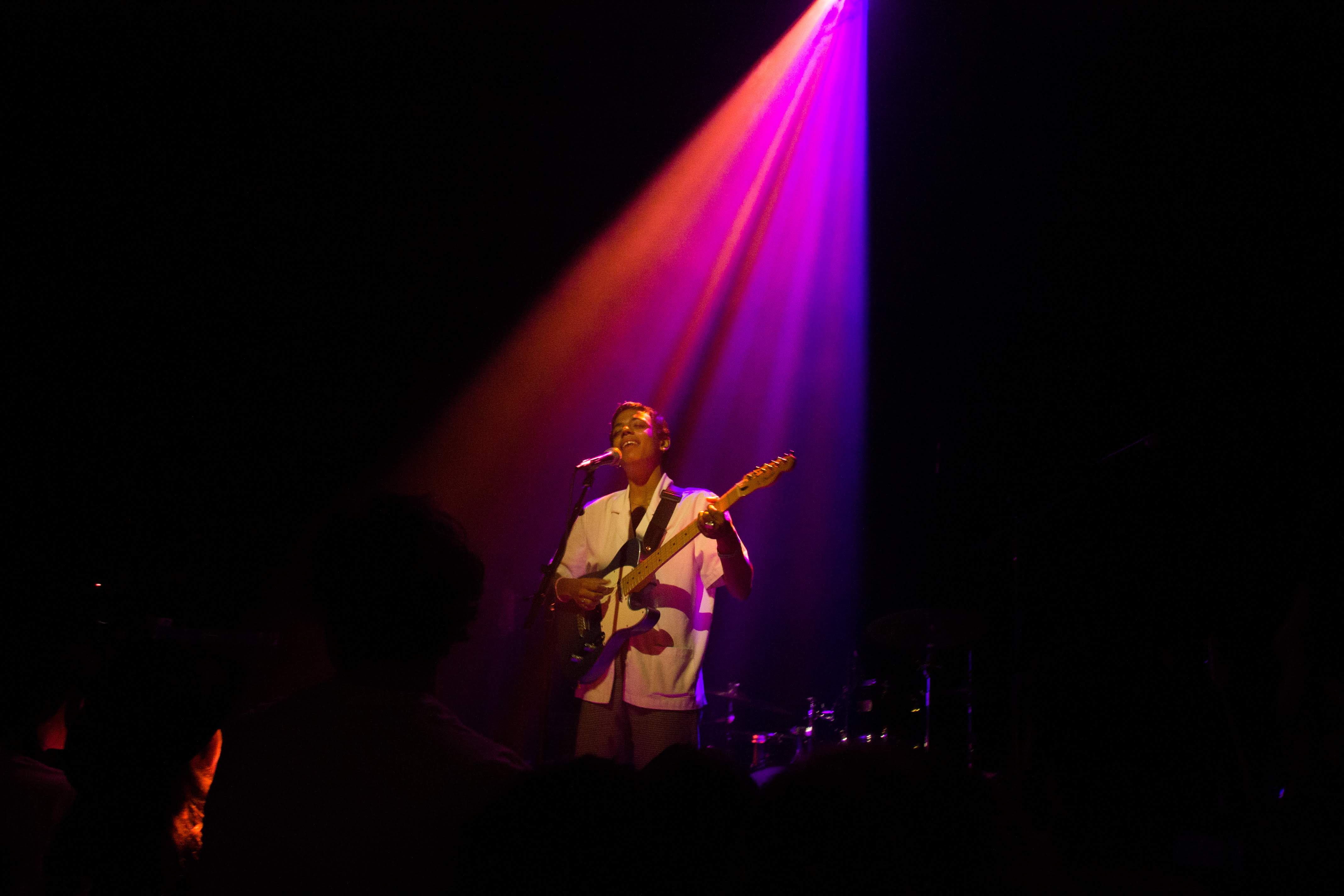 Japanese Breakfast filed on stage not long after and launched straight into their new single “Essentially.” Despite playing two sets at Lollapalooza earlier that day, they seemed just as happy and energized as ever to play to a new crowd of fans. It was my first time seeing them live, and one of the first things I noticed was how much they all seemed to genuinely enjoy playing their music. Whenever a song came around to a really catchy guitar riff or chorus, such as in “12 Steps” or “Road Head,” the band couldn’t help themselves from grinning.

Behind Michelle Zauner’s fantastic songwriting and stage presence, Japanese Breakfast is in many ways a family affair. Her husband, Peter Bradley, plays guitars and synths along with her, and her band in its current lineup has been playing together since Zauner’s days in the band Little Big League. So, when halfway through the set the band stopped to say a heartfelt piece to drummer Craig Hendrix’s parents for their 50th anniversary, it felt only right. After this sweet moment, Michelle and Craig played a couple of songs acoustically, including a beautiful track, “In Hell,” off of their upcoming album. 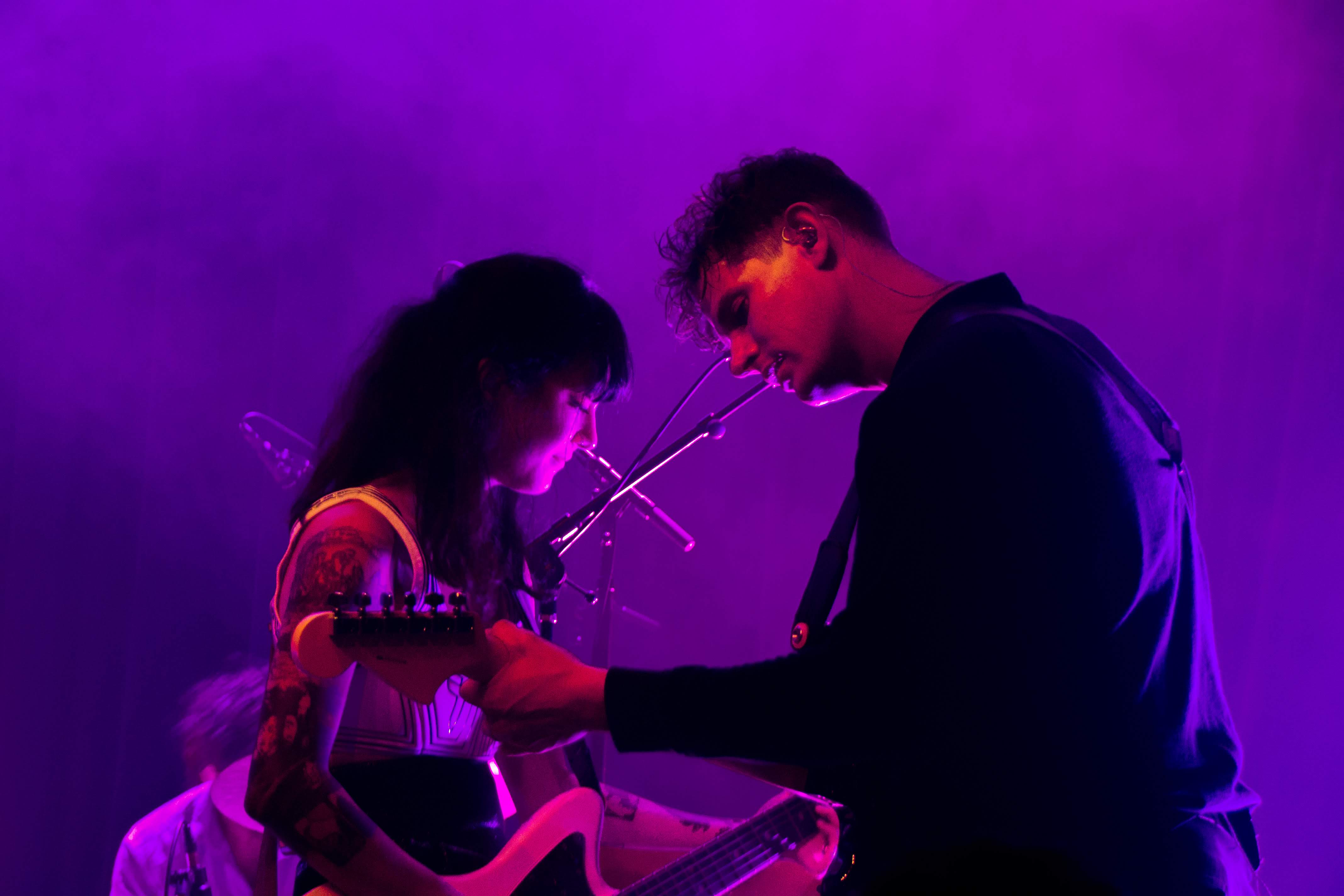 A couple of songs later, the whole band rejoined for an amazing rendition of Wilco’s “Jesus, Ect.” along with Macie Stewart of Ohmme on violin, as well as other string players. As these musicians exited the stage, Michelle, almost as awed as all us fans were, reflected: “We play music for a living… It’s not lost on us how special that is.” The whole show felt like the sort of personal celebration where a bunch of friends get together and dance to their favorite songs. If you ever get the chance to see them, do it. 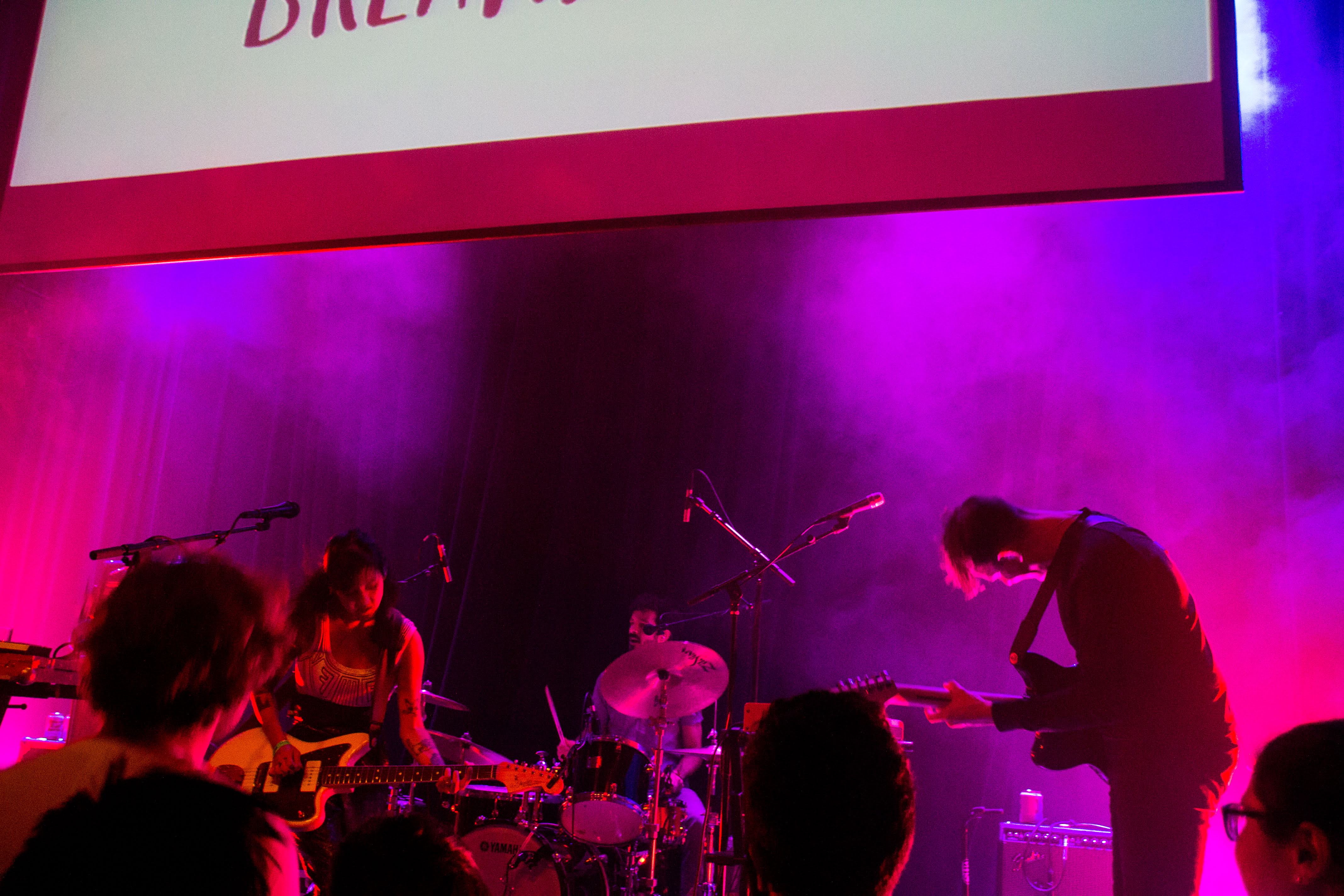