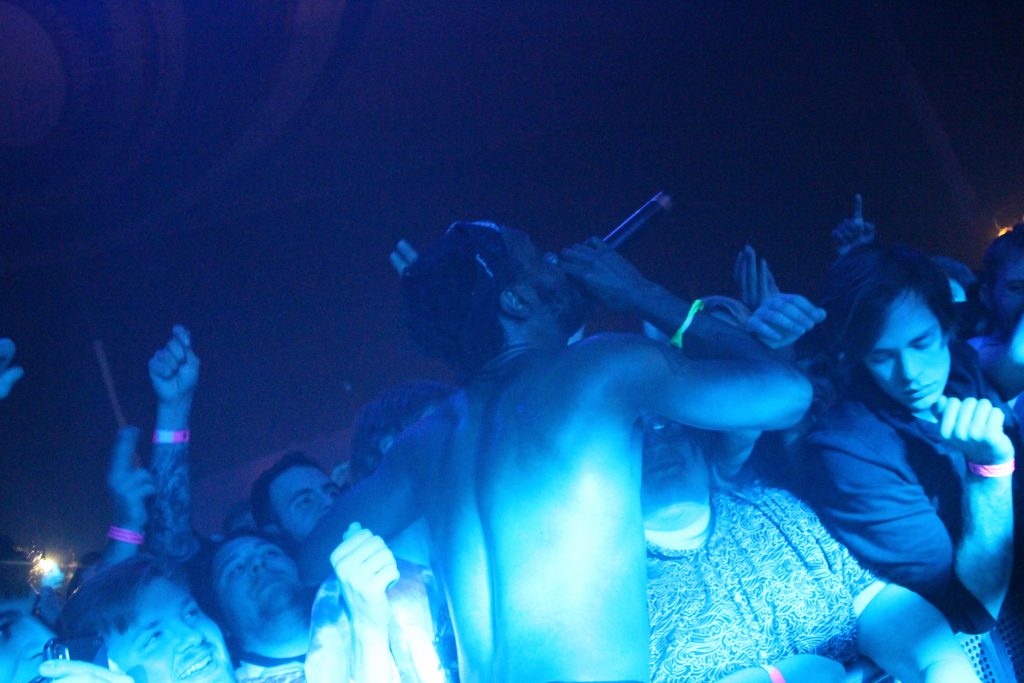 If you’re crazy: Listen to JPEGMAFIA

If you want to get crazy: Listen to JPEGMAFIA

If you don’t want any exhilarating, euphoric, heart-pumping craziness in your life: Listen to JPEGMAFIA while your phone is muted so he at least gets the streaming money. 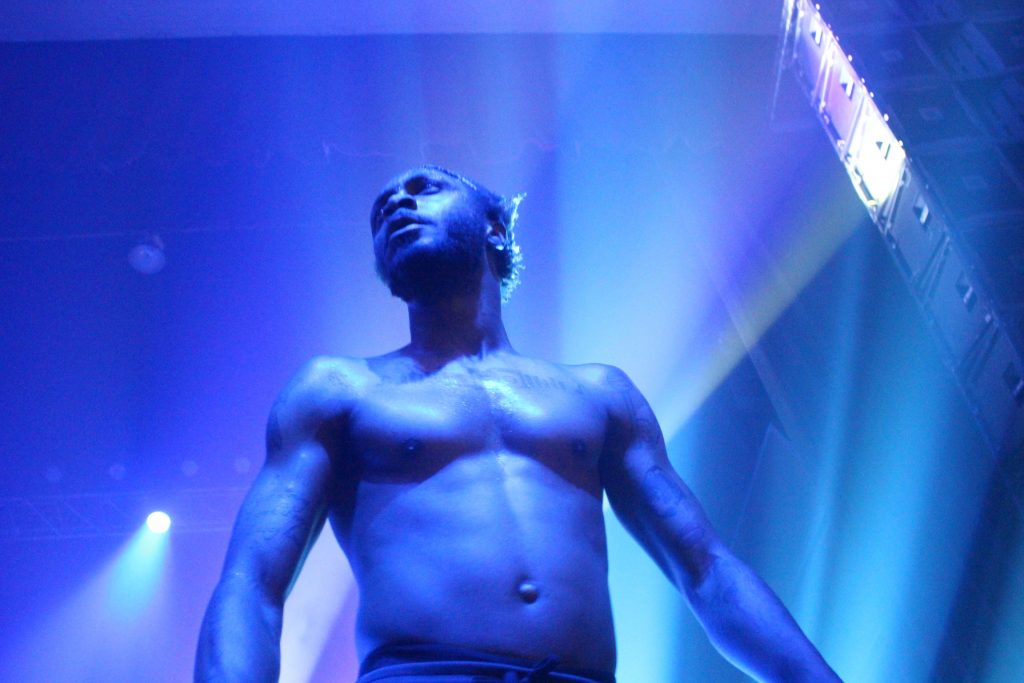 Performing at artist Danny Brown’s fifth annual Bruiser Thanksgiving, held the night before the holiday, JPEGMAFIA delivered his usual hyperenergetic performance. This is not to say anything about his performing style is ordinary. The man sings possessed. Shirtless, sweating, screaming: he convulsed with his music as though he were the wildest individual in a mosh pit. At one point in his performance, JPEGMAFIA even went into the audience and started his own mosh while rapping at maximum human volume. 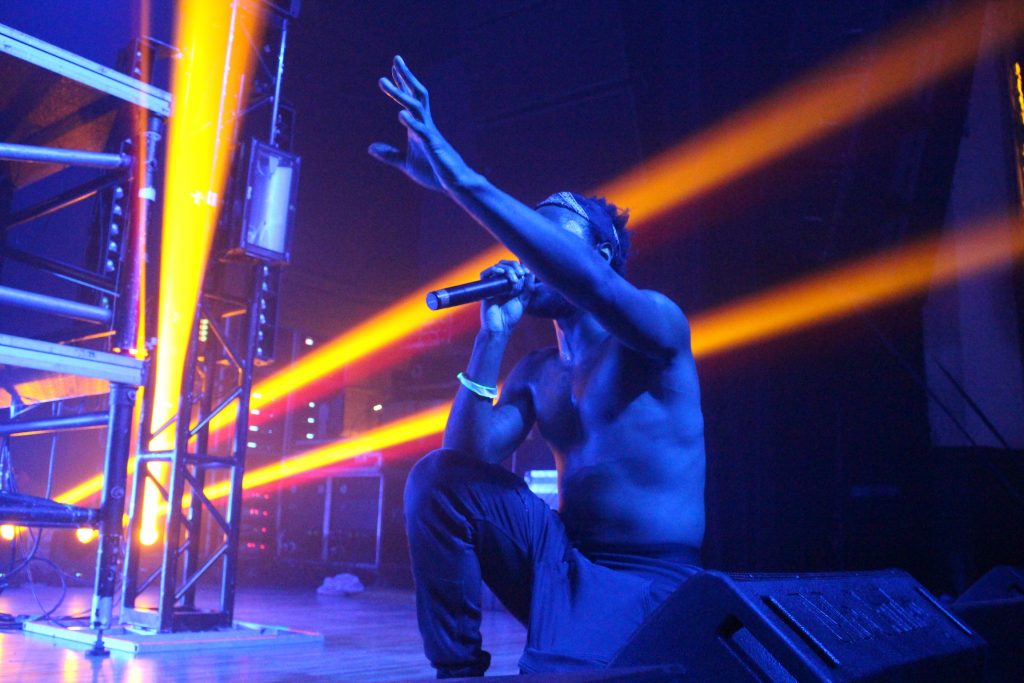 JPEGMAFIA aka Peggy aka Black Ben Carson has fully embraced rap counter-culture. Many artists have turned themselves into memorable characters while making music which appeals to the lowest common denominator of listener, such as Tekashi 6ix9ine, Lil Pump or a countless amount of other trap rappers. Peggy refuses to do this, instead making music that revels in its unacceptableness. On Peggy’s 2018 album Veteran the track “I Cannot Fucking Wait Until Morrissey Dies” presents the lyric, “Pull up on a Cracker bumping Lil Peep” followed by a gunshot. On a collaborative track with artist Freaky, Peggy sings “I might vote for Donald Trump just to say I did it.” 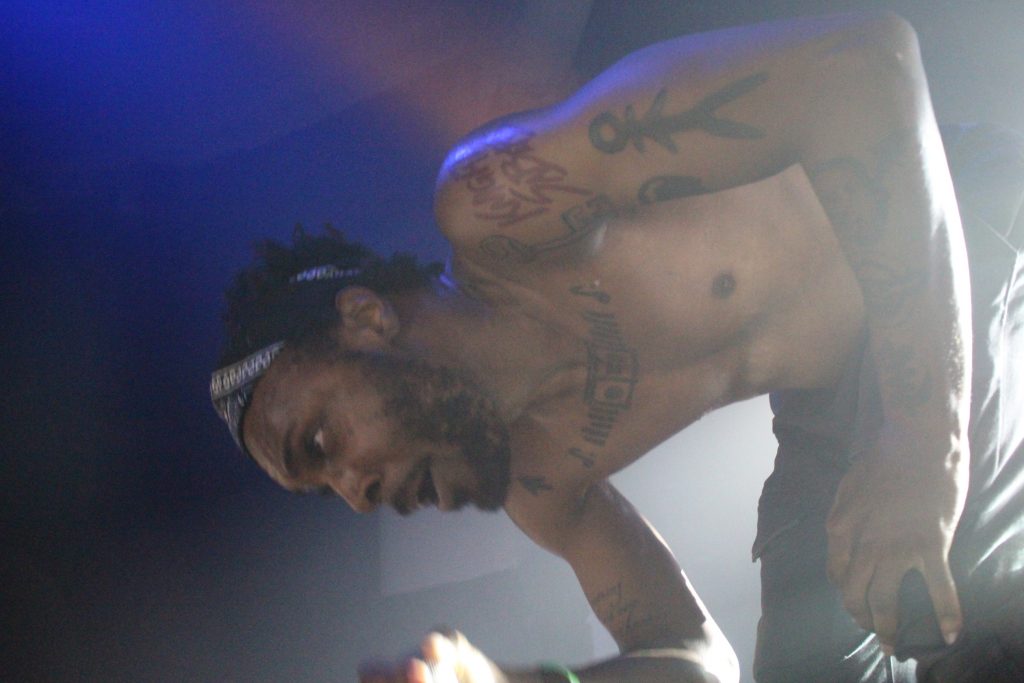 Topics of violence and politics are in no way new to music or rap, but Peggy uses them in a satirical, almost nihilistic way. On Veteran he makes fun of people with liberal arts degrees, while he himself has a master’s degree in journalism. During his freestyle, the same one that he admits to doing at each of his shows, he yells, “When Donald Trump dies we going throw a party!” On his track “Macaulay Culkin” Peggy raps, “Feminist, pistol whip your wife first, that’s chivalry.” Peggy is not a conscious rapper. If anything, he is a troll: laughing at our ideals, telling us we live in a fantasy world, telling us he does too. 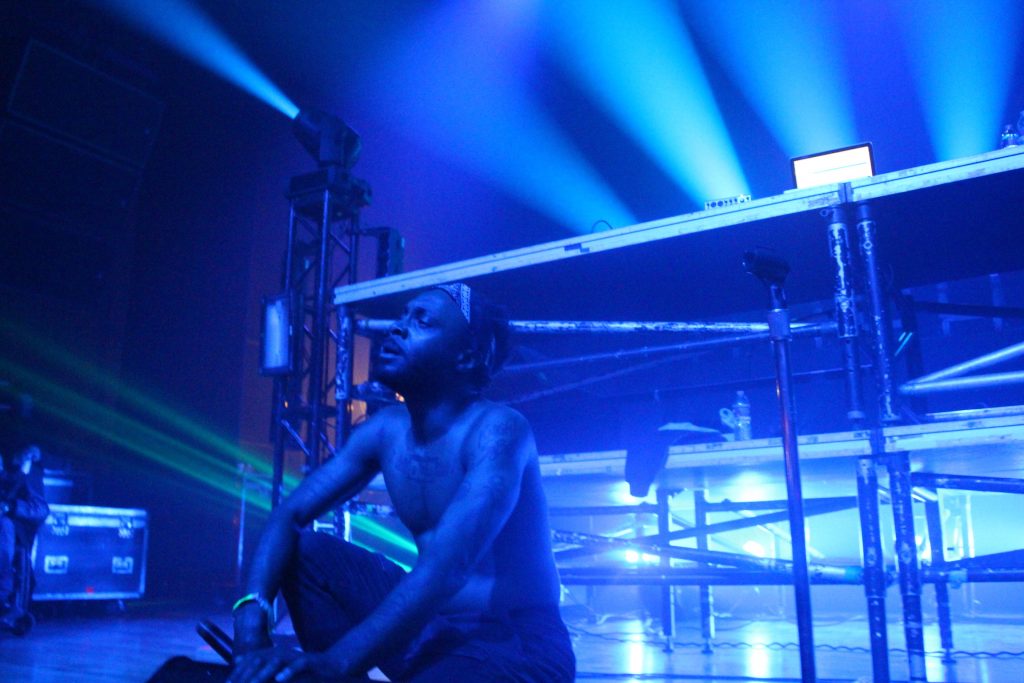 Amidst this craziness, Peggy won’t be anyone but himself. Some will think JPEGMAFIA is too much. His eccentric, self-produced, noise-rock-rap beats give him a canvas to throw an entire container of lyrical paint onto. It’s almost impossible to capture his pure energy without watching it yourself.

1/1 Support for a veteran

1/0 Times I laughed at this NSFW Peggy Interview