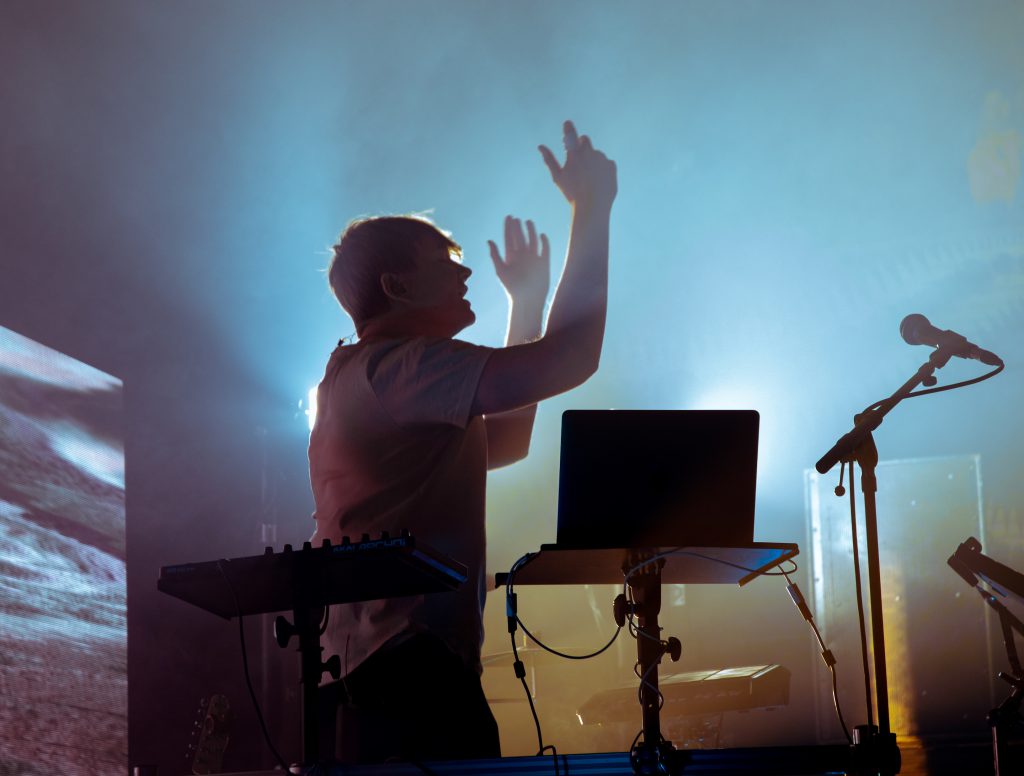 I think – I’m going to try something new. I know show reviews aren’t supposed to be personal. They’re about the music, after all. They’re about the artist’s stage presence, and their lights, and the atmosphere created by the crowd. But Carl Garsbo, the Swedish DJ and producer known as Kasbo, managed to pull out some emotions I hadn’t felt in quite some time. It couldn’t help but be personal. 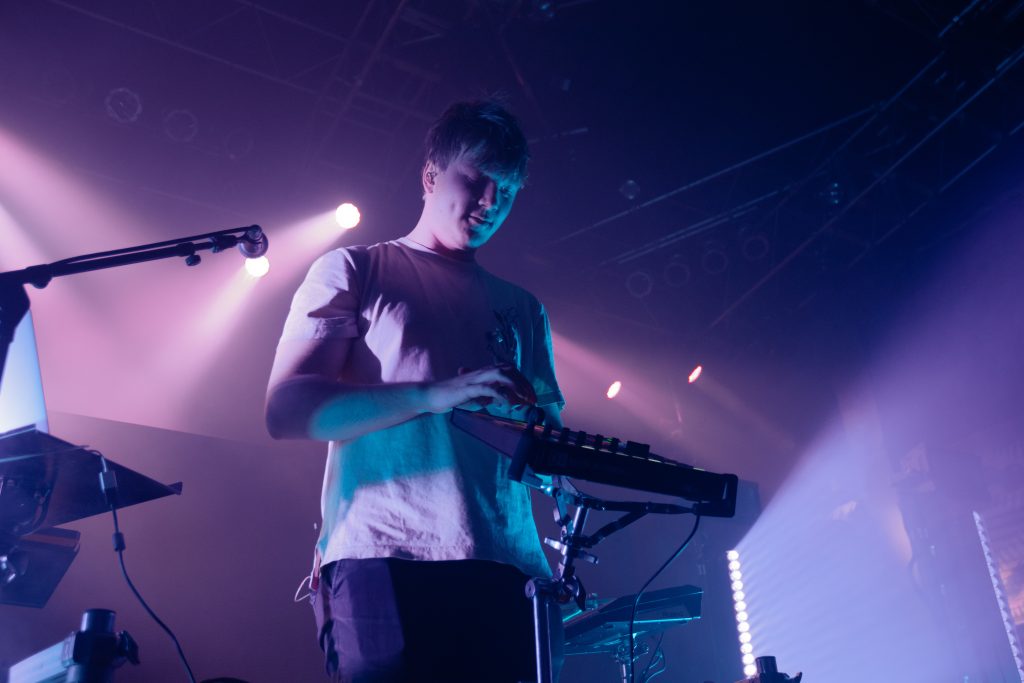 Kasbo and I go way back. His remix of Mutemath’s “Monuments” was the track of my junior year of high school, and even today he holds a special place in my heart. When Places We Don’t Know, his debut LP, came out in March of this year, I remember playing it on repeat for the entire next week. It’s still my go-to for something mellow and emotional to listen to. That’s a hard combination to pull off, mellow but emotional. For some crazy reason, Kasbo accomplishes both. Driving house beats, a blanket of reverb-y synths, and sparkling ornaments on his sound create a sound that echoes. It has depth, but stays light and optimistic. His lyrics are about finding oneself and leaning into the unknown, and about the highs and trials that come with young love. 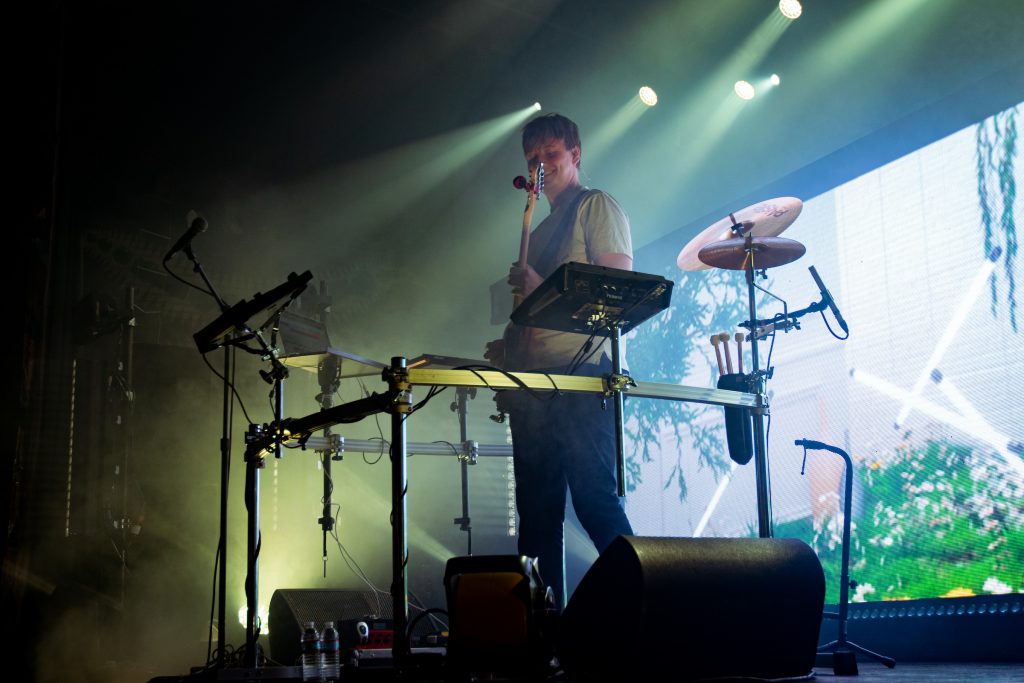 On Saturday, this music was perfect. After an exceptionally hard quarter of self-growth, all I wanted to do was get out of Evanston for Thanksgiving break. I hadn’t felt so low in a long time. But something told me to wait one more night and stay for Kasbo’s show. After feeling so connected to his music for so long, how could I not? 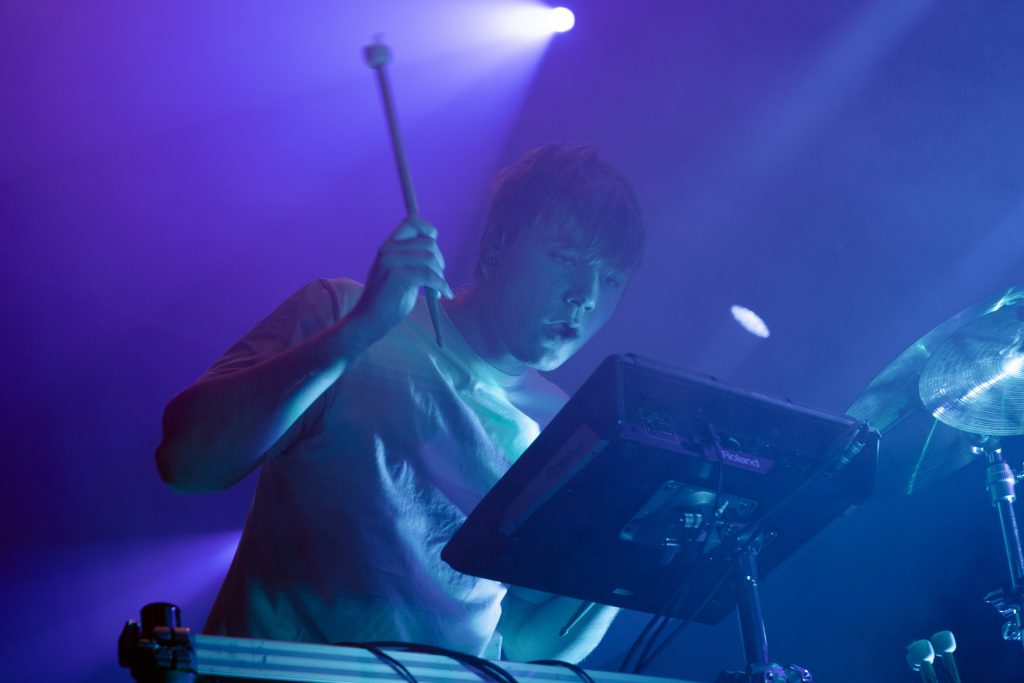 My conclusion for the night: If you just want to feel good, or happy, or light and airy – this show is a staple. It will put a bounce in your step and lift you up. Places We Don’t Know translated perfectly into a live performance, with dreamy visuals and foggy lights. Music that felt like home to me became a literal home: Kasbo’s sweet, unassuming presence welcomed me into an ocean of sound, light and color. 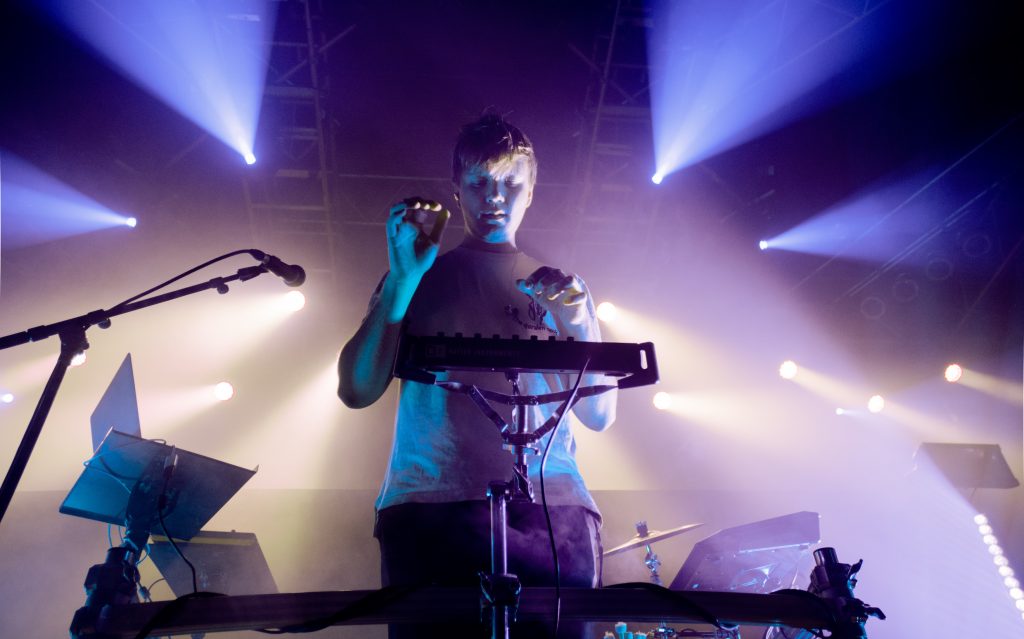 He sampled other artists from his Foreign Family Collective like Jai Wolf and ODESZA, and even some Porter Robinson. Soft builds dropped into heavy deep house once or twice. My favorite moment was when Kasbo brought the volume down until it was a steady, almost nonexistent rhythm that was easygoing and ethereal before dropping the bright and earnest “Aldrig Mer.” 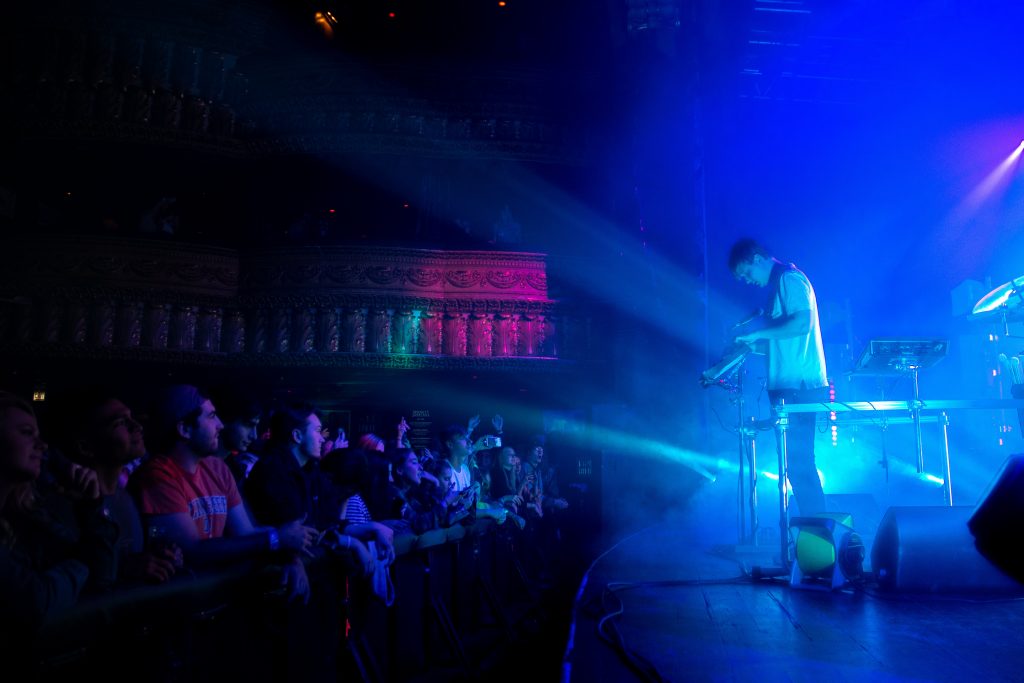 The show brought me from such a low to such a high in just an hour. While it was just a temporary relief, it gave me the energy to put myself on a plane the next morning and fly home to take care of myself. It made me hopeful, and, for just a little bit, the world felt so light and simple. It was exactly what I needed. I know this sounds more like a diary entry than a show review. I suppose it is, just a little bit. But if Kasbo can put me this deeply in my feels and make me want to TALK about it and TELL someone, then that is my sign to you that this show was something profound and special. I just want to share that.