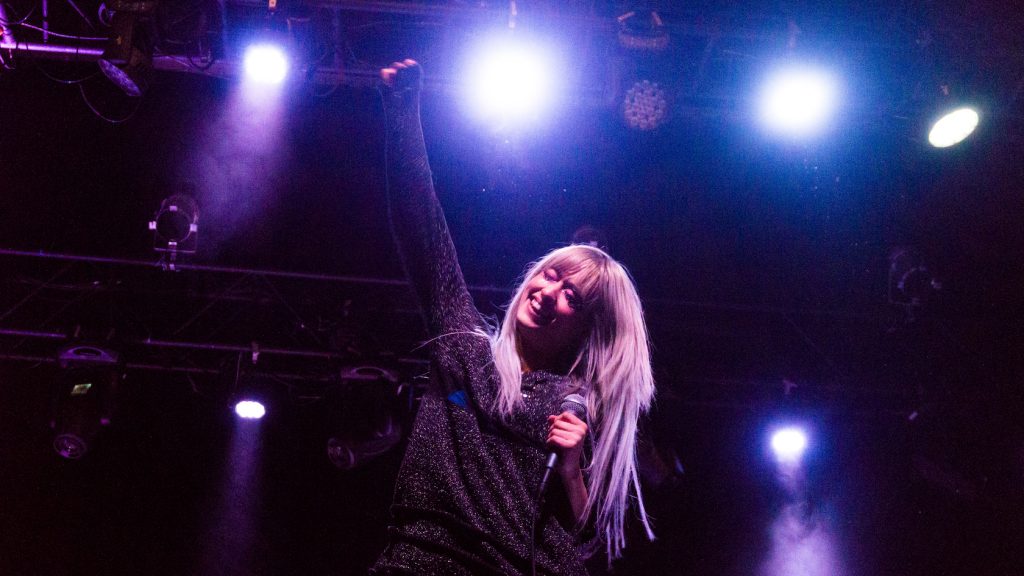 How many shrimp do you have to eat before you become a hit internet sensation?  It’s pretty typical of bands/artists that gain fame from memes to not know what to do with that fame and end up falling off.  I mean, when was the last time you heard Mason Ramsey do something? That being said, Kero Kero Bonito had every intention of keeping the sound that claimed their fame on their sophomore album Graduation; an album filled with infectious hooks, cutesy production with a lot of depth, and enough songs to satisfy those looking for more fun.  This begs the question: where do they go from here? 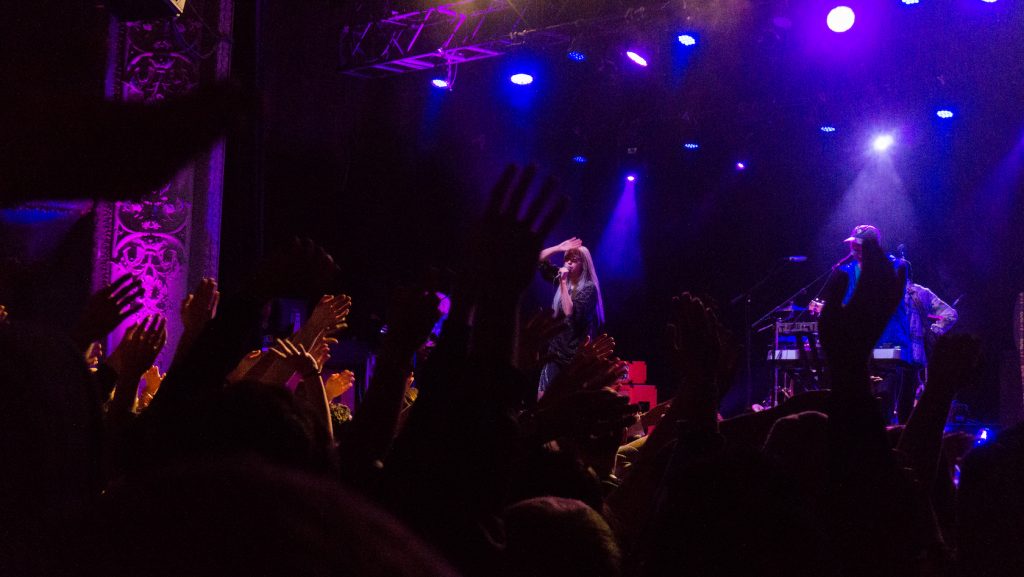 With the release of their new EP, TOTEP, into their new touring album, Time ‘n’ Place, KKB proves that their success was not a mistake, but that they are a living, breathing band with every intention of coming into their own.  On their latest wave, KKB has adopted more noisy sounds while still keeping their branded soft, floaty, sweet, optimistic flair. Whether this is provided from Sarah Midori’s softer voice, or the newer, fresh, catchy melodies throughout the song, or the random samples that creep on you while you listen, one thing is for certain: KKB shouldn’t have much to prove on this new tour.  From their promotion and their seemingly new direction that has received much approval from audiences and critics alike, KKB has had no trouble selling out venues and drawing a large crowd in America. However, I can’t say that you will not be surprised by what you will see. 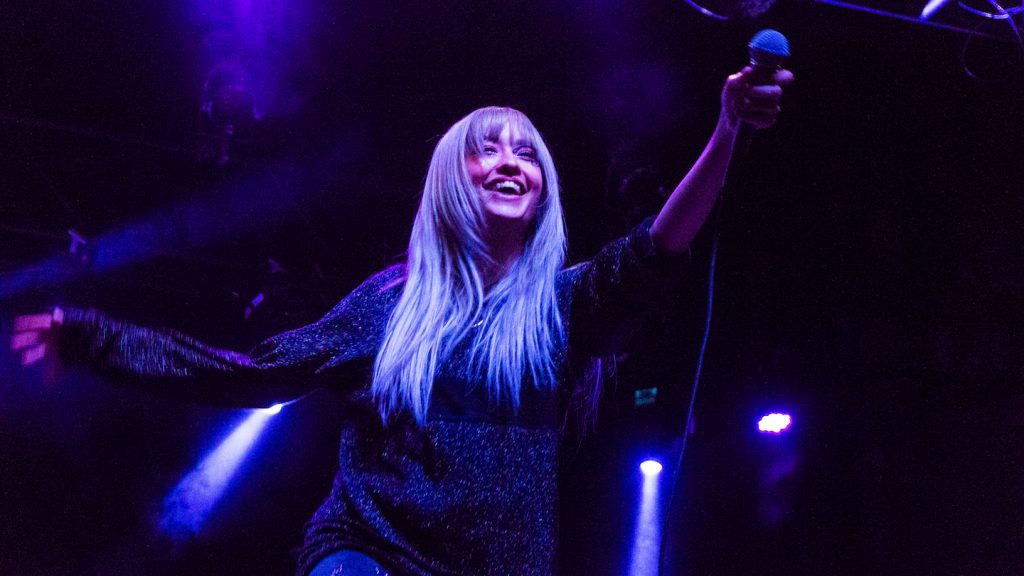 One thing that instantly caught me off guard was the diversity of the crowd.  Both the opener, Tanuki-chan, and KKB are active in a current wave of Asian women in rock music, and a larger movement to push more representation in the music industry, enabling more people to come to concerts and feel comfortable in more public spaces.  All of this resulted in an atmosphere that one couldn’t but feel safe and happy to be a part of. 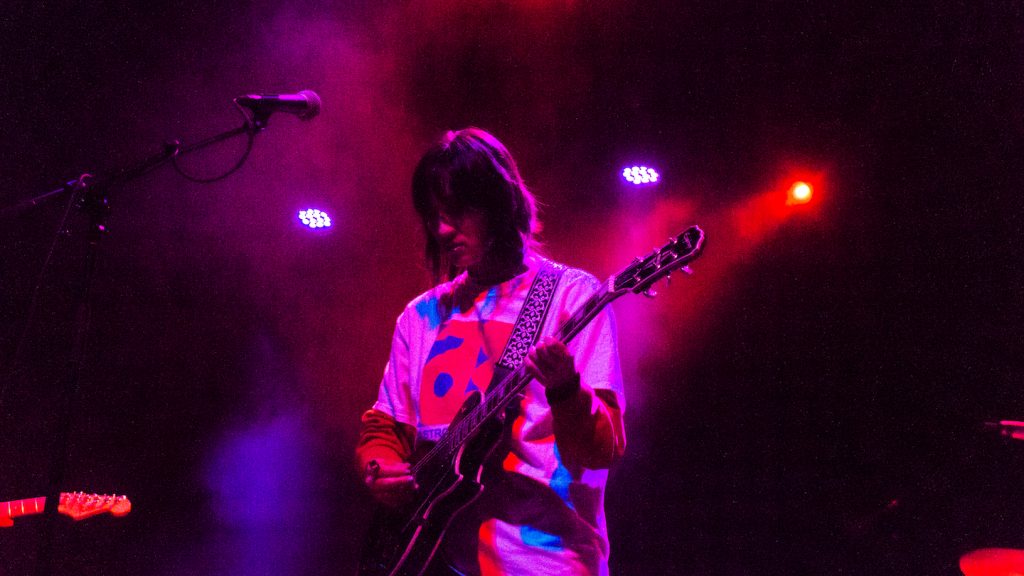 Tanuki-chan’s opening set was the perfect mood setter.  Her fun, catchy grooves and soft melodies was a great way for audience members to leave their worries at the door and focus on the music.  What came next was a sound that I think nobody could have predicted. KKB trickled onto the stage, one by one, with their opener track on “Time ‘n’ Place,” Outside, and their energy completely encapsulated the room.  This band sounds like it’s changing; that they want to change.  Each band member to their own right displayed a level of tight-knit competency that allowed Midori to move freely around the stage and interact with the audience.  While they played the songs that people knew them for, they sounded different. But one thing was for sure: KKB puts on a show that you should be a part of. 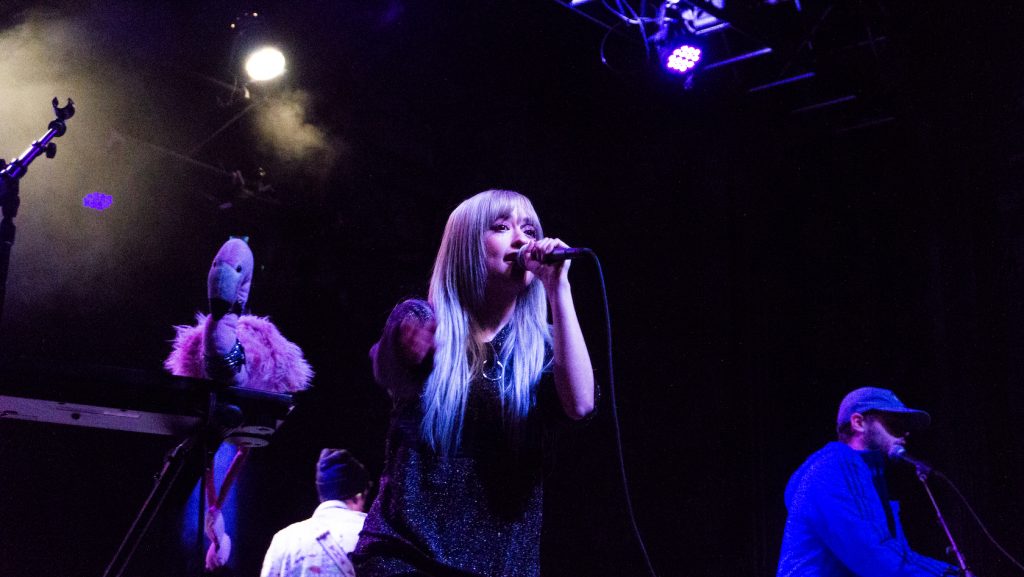 There was one moment towards the end of the concert when she addressed the audience to state how she couldn’t believe that she was on a stage performing in front of an audience like this, and how fortunate she was for her situation.  To which she gave a piece of advice: “If you want to do something, just do it. It will all work out soon.” I think that this very much sums up the night, and the ethos of KKB. This new direction they’re heading stands as a milestone for them, a chance to cement themselves in musical history as a band that is pushing for more representation in music.  Yet, while their future is completely unknown, Midori and crew are living in the moment, approaching the future with an optimistic smile on their face.