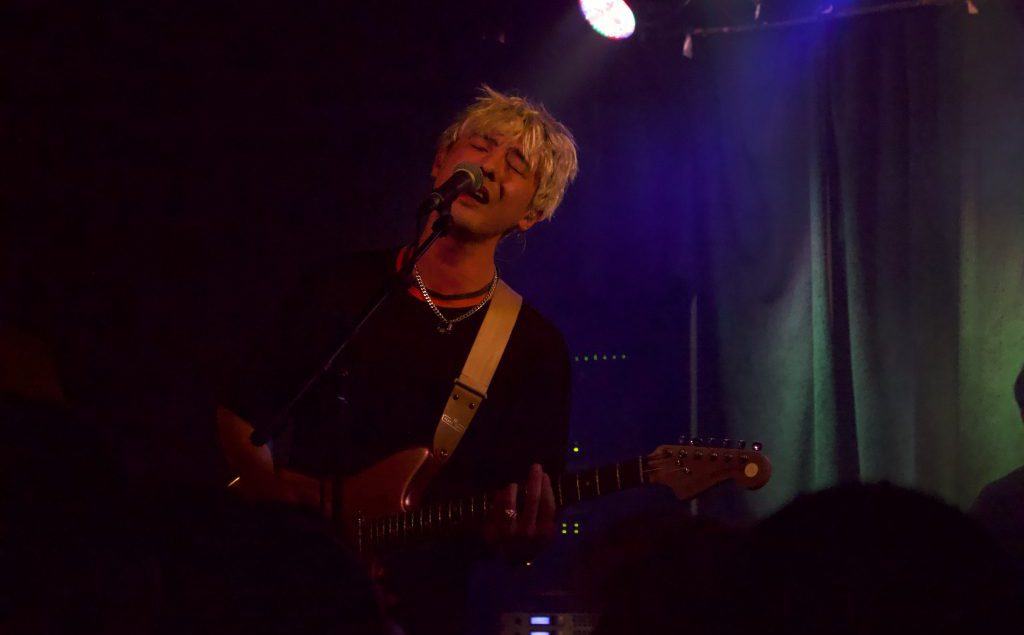 7 years. That’s how long the Australian indie rock band Last Dinosaurs had waited to play in the United States since releasing their breakout debut album In a Million Years in 2012. I was just a freshman in high school, just starting to develop my own musical identity, when I happened upon their exciting version of indie music from ‘the land Down Under.” Fast forward seven years and the Last Dinosaurs were concluding their sold out US/Canada tour in Chicago’s Beat Kitchen and fans from across the midwest who had waited years to hear their exciting and enthralling take on indie and rock music. 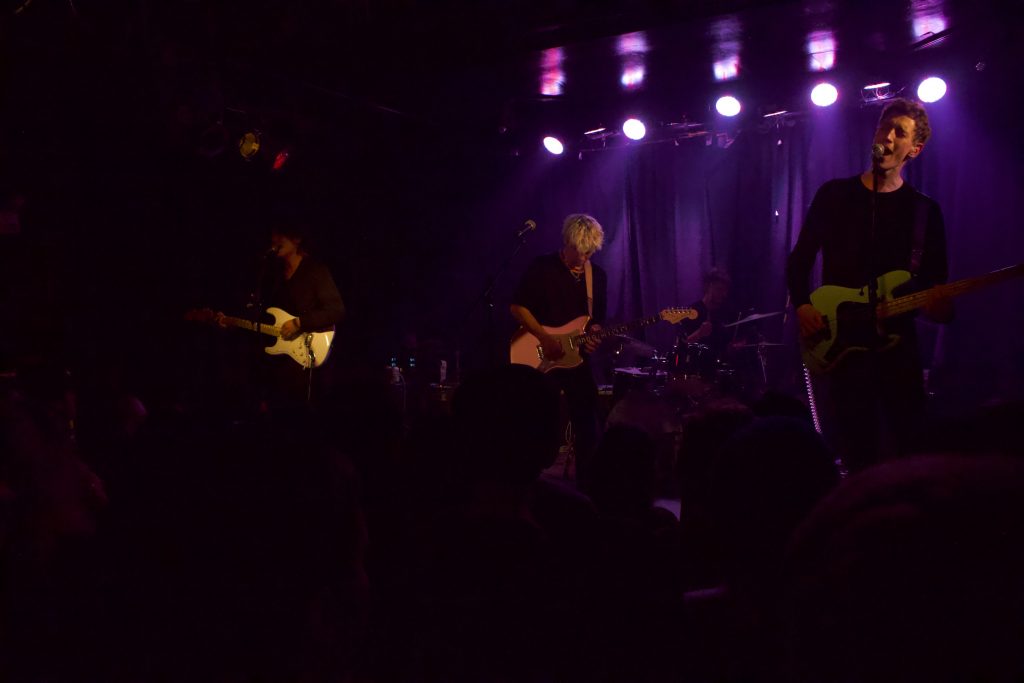 The group opened with a mellow version of “Weekend” from their debut album In a Million Years to cheers and smiles from the audience. Followed by songs from their newest album, Yumeno Garden which the group credited as the reason they were able to tour in the US, it was a reminder that even after three albums, the energy and vibe of Last Dinosaurs had changed very little if at all. Between songs, lead vocalist Sean Caskey casually asked the audience in a thick Australian accent if we wanted to be part of his cult and put up a hand symbol while joking that his cult had no rules while Michael and Lachlan seemed to be strumming their instruments in worlds of their own. 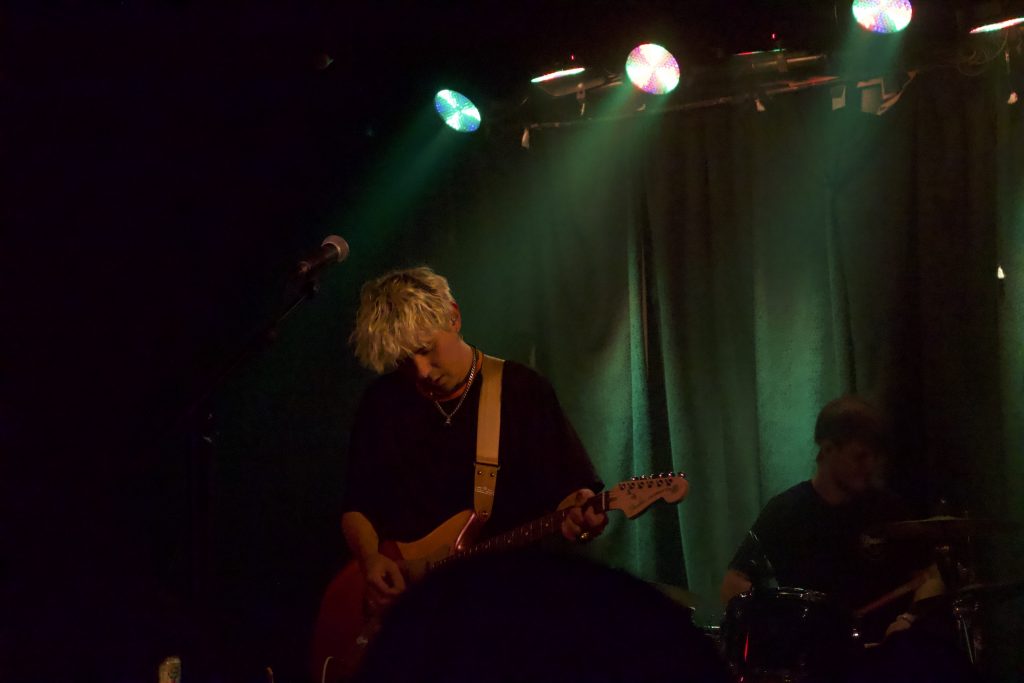 Much of the concert was filled with back to back hit songs from all three Last Dinosaurs albums with hits like “Time and Place” and “Sunday Night” from In A Million Years, ”Purist”, and “Stream” from Wellness, and “Dominos” and “Bass God” from Yumeno Garden.

One of my favorite moments was when Lachlan, strumming on his guitar for most of the concert off to the side of stage approached the microphone for “Italo Disco” in what brought the crowd to sway to his airy voice and the psychedelic instrumentation by his brother Sean and Michael. 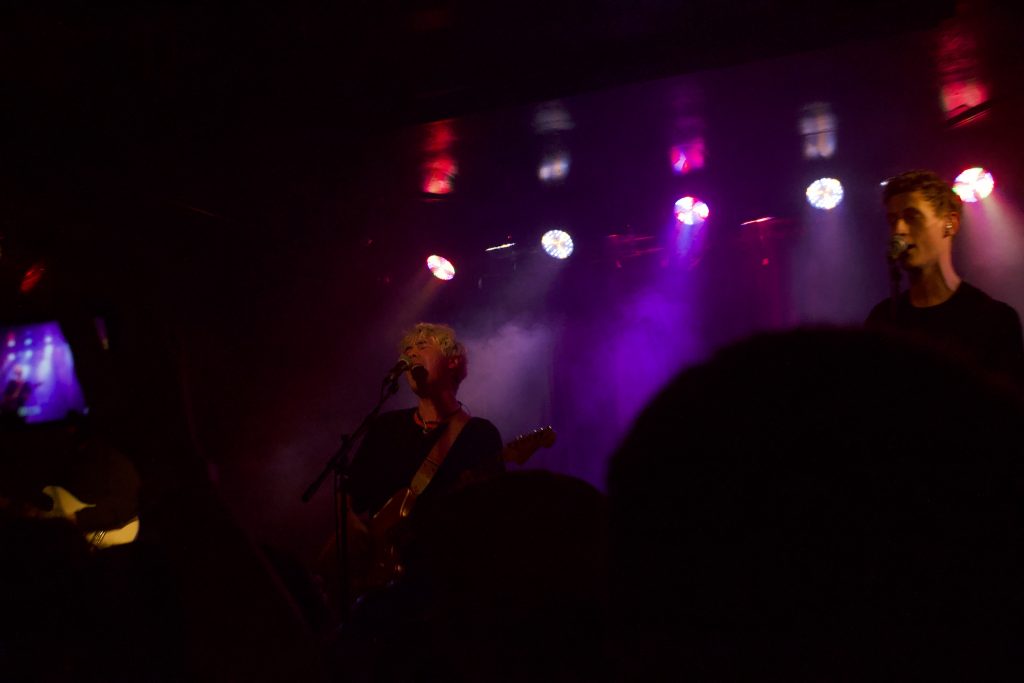 The concert could be best summed up by lyrics from one of the last songs Last Dinosaurs played, a seminal classic and my own favorite, “Honolulu”. For the Last Dinosaurs, “the story only just, it just began. And surely it shall never ever end.” Luckily, fans of Last Dinosaurs won’t have to wait much longer for the group to return to Chicago, they’ll be touring the states again with the Born Ruffians and performing at the Metro this coming November.