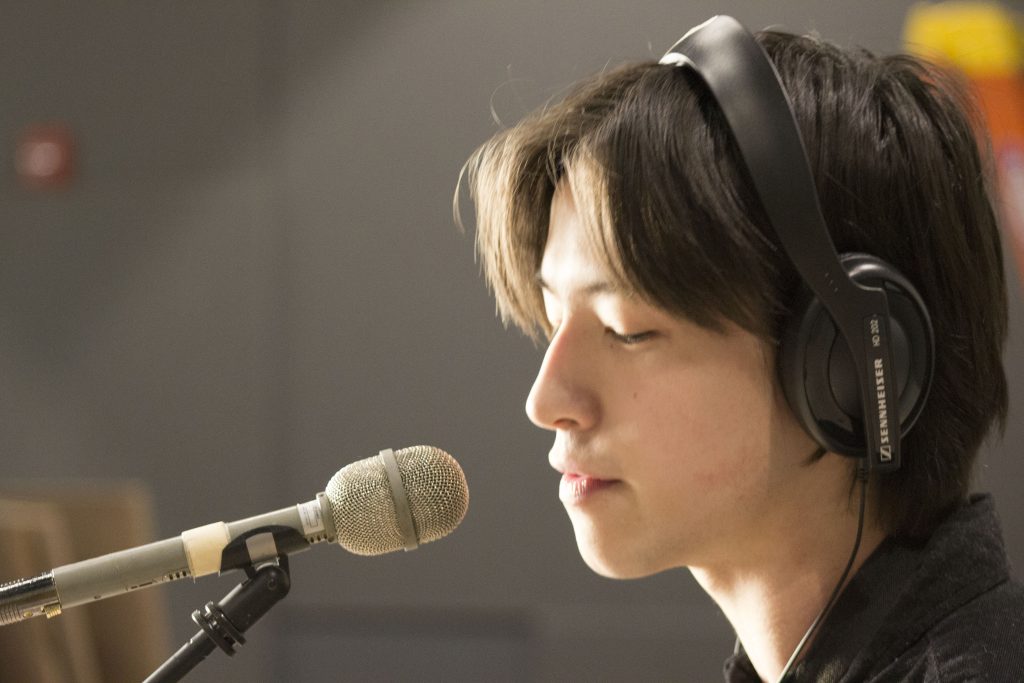 Morimoto, a Chicago-based musician and producer, visited WNUR to record an Airplay set! Check out this in-studio performance of his song “Layup.”