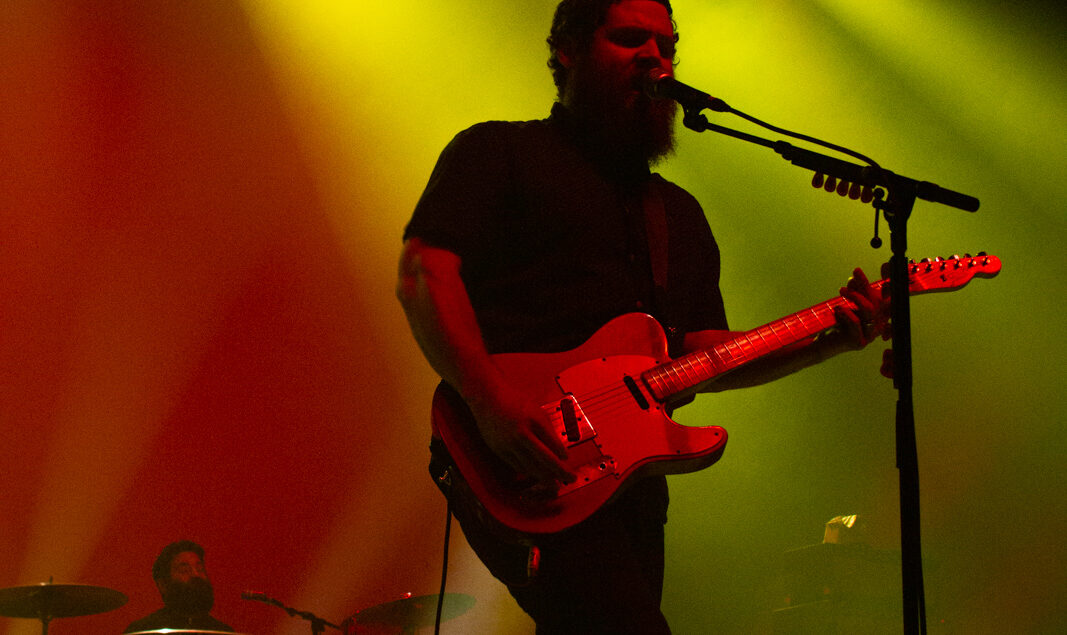 I waited in eager anticipation as the first opener of the night, Oso Oso, took the stage; not a band I’d followed closely, but one I recognized from their placement in countless related artist lists on my Spotify. The members quietly drifted into their positions, grabbed their instruments, and started playing without so much as an introduction. My tentative excitement slowly faded as one song faded into another, each without much to set them apart or even enough energy to make the performance feel like much more than background music. There were a few moments where the music demanded my attention, but for the most part the indie-punk group’s sound was overly generic, with drowned out vocals and almost no onstage energy. Not the greatest start to the night, though I still had high hopes for what was to come.

The next opener turned out to be a polar opposite, if not in musical style at least in the energy they brought to their performance. Foxing, the indie rock group from St. Louis took the stage by storm, electrifying the crowd with a masterful trumpet solo as lead man Conor Murphy danced his way to the front of the stage like he was possessed. The crowd responded with deafening cheers as the tone for the rest of the night was immediately set. They paused briefly after their intro to address the crowd, sincerely thanking Manchester Orchestra for being amazing people as well as friends, for inviting them on their tour, but mostly to congratulate them for the ten year anniversary of their landmark album, Mean Everything to Nothing, which they called the best album of the past ten years. Whether or not I agree with that statement, seeing the band speak from the heart to the whole crowd definitely put a smile on my face as the band rocked through the rest of their set.

After Foxing cleared the sage, there was a mad rush in the crowd to hit the bathroom or refill drinks before the main event. I felt the excitement building as the minutes ticked by. You could tell just by looking around that most people here were serious Manchester Orchestra fans, their conversations focused on whether their favorite songs would get played tonight and how spectacular the band’s stage presence always is. Though I’d casually listened to their music, I wasn’t prepared for the spectacle I was about to witness.

Hailing from the Atlanta suburbs, Manchester Orchestra was born out of the isolation lead man Andy Hull felt attending a “small-town-Georgia, Christian high school.” He left school his senior year to study at home, and ended up recording his first full-length album that would pave the way for the band’s formation. Their name is a homage to all the great artists from Manchester, England, though most notably the Smiths who Andy lists as one of his greatest musical influences. Their sound is diverse, sometimes fitting into soft indie rock or folk, but other times leaning more into the hardcore and punk genres. The result is a discography that defies labels while being filled to the brim with emotion; emotion that is best communicated through live performance.

From the very first song Manchester Orchestra showed their mastery of the live show. The lights, the music, and the energy all seemed to be at the will of the band from their opening chords. Whether it was the electric chords of “I’ve Got Friends” or the quiet harmonies of “I Can Feel a Hot One,” it was evident that the group poured their entire beings into each and every song. For the livelier tracks, they had the crowd dancing with them; and for the quiet serenades, the entire venue fell into a silent hush, eager to absorb every syllable and strum of the guitar. 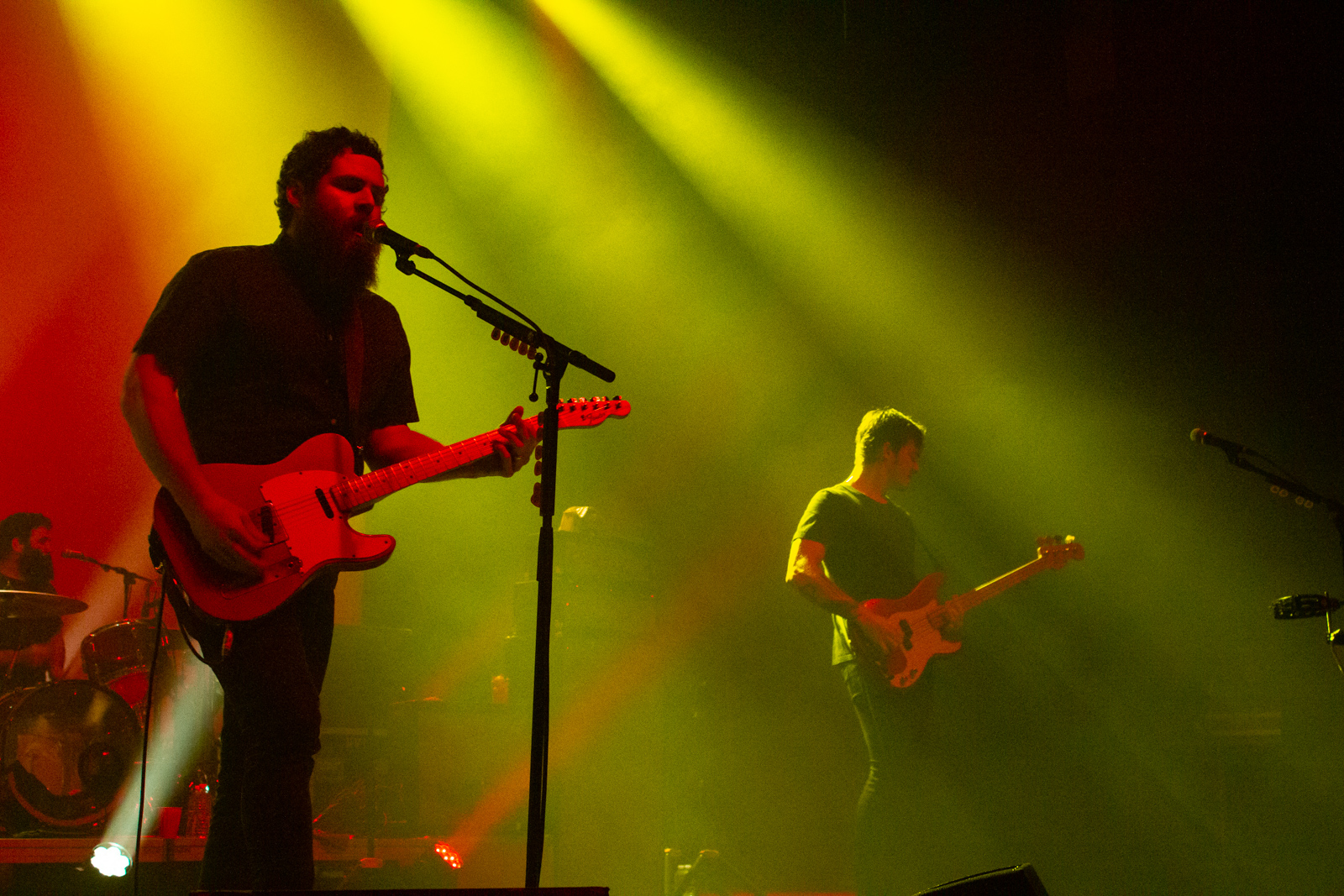 Midway through the set, they stopped to share a memory of one of their earliest performances at Chicago’s Subterranean way back in 2008, thanking Chicagoans for supporting them for as many years as they’d been touring. And even though I was yet to be in middle school at the time of that show, I still felt touched by the groups sincerity; something that is apparent in their music, their interviews, and especially when seeing them in person.

For the rest of the night, as each song blended masterfully into the next, I found myself wishing that the performance would never end, allowing me to stay lost in the soundscape the band created, perfectly in tune with the kaleidoscope of lights silhouetting them, sharing the moment with the adoring crowd surrounding me. I swayed, sang, and cheered the whole way through the rest of the set, their encore, and finally back out the doors of the Riviera Theatre where I was jarred back into the real world by the aggressive city sounds and lights, like being forcefully awoken from a pleasant dream.