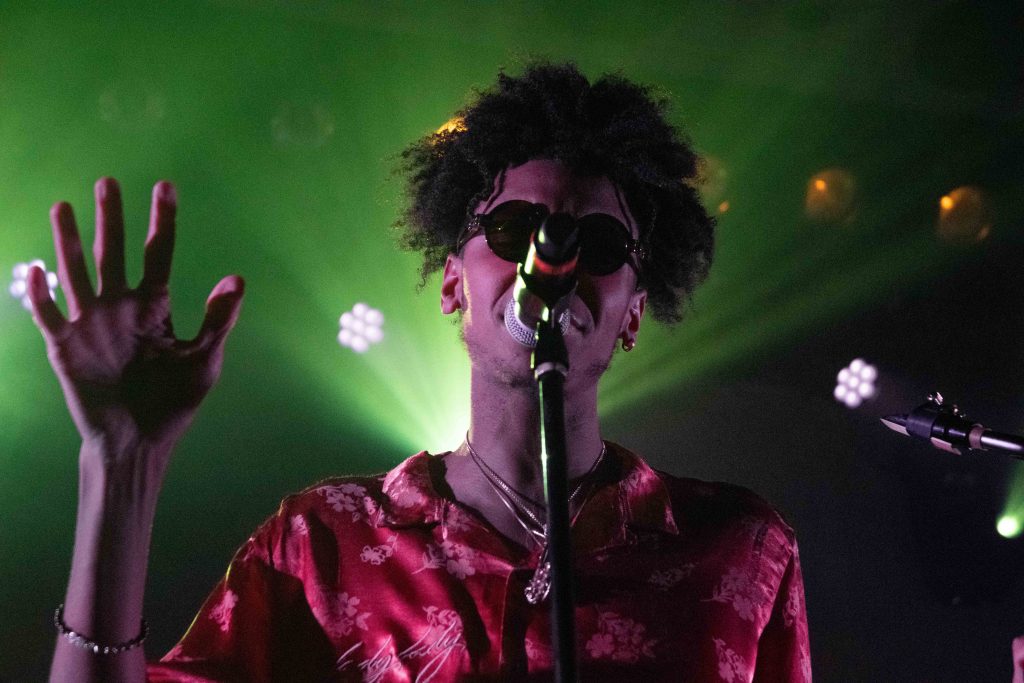 Jamaican-born singer Masego is an innovator. He coined the term “TrapHouseJazz” to describe his sound and he flexed his versatility on his viral collaboration with French producer FKJ on “Tadow”. Recorded in futuristic Red Bull Studios in Paris, the eight-minute experimental piece features the two on just about every instrument you could imagine. I was intrigued to see how Masego’s upbeat energy in the studio would translate to a live performance.

As I entered the main floor of the Metro, I was greeted with billows of fog-machine smoke. The intimate venue featured an overwhelmingly millennial crowd, but its racially diverse makeup indicates that Masego’s sound appeals to more than just one demographic. 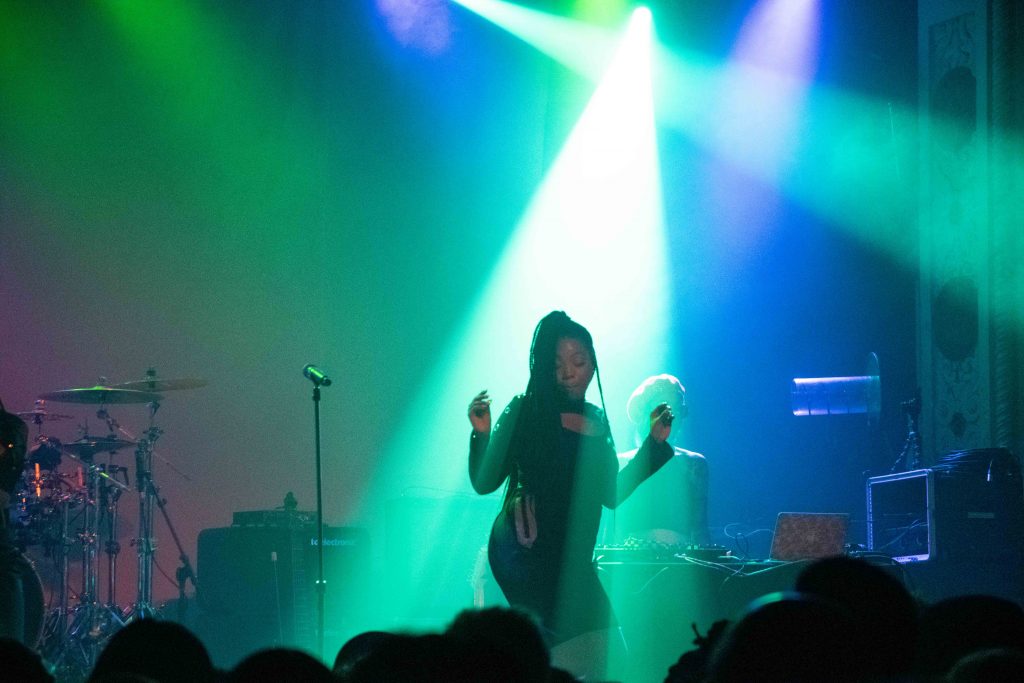 R&B duo VanJess kicked things off. I had not previously heard of them, but the soulful siblings certainly made their mark on the Metro. What VanJess lacked in name recognition, they made up for with powerful stage presences and upper-echelon vocal performances. It was clear that the duo felt comfortable with each other; they seemed in sync with their movements throughout, whether it was a staccato shake of the hips or a synchronized toe-tap.

Several songs fit into the “low-key banger” category, reminiscent of Syd’s “Body”. However, they offered some deviation with the vulnerable “Honeywheat” and the up-tempo, KAYTRANADA-produced “Another Lover,” which got the crowd dancing after a powerful bass drop. 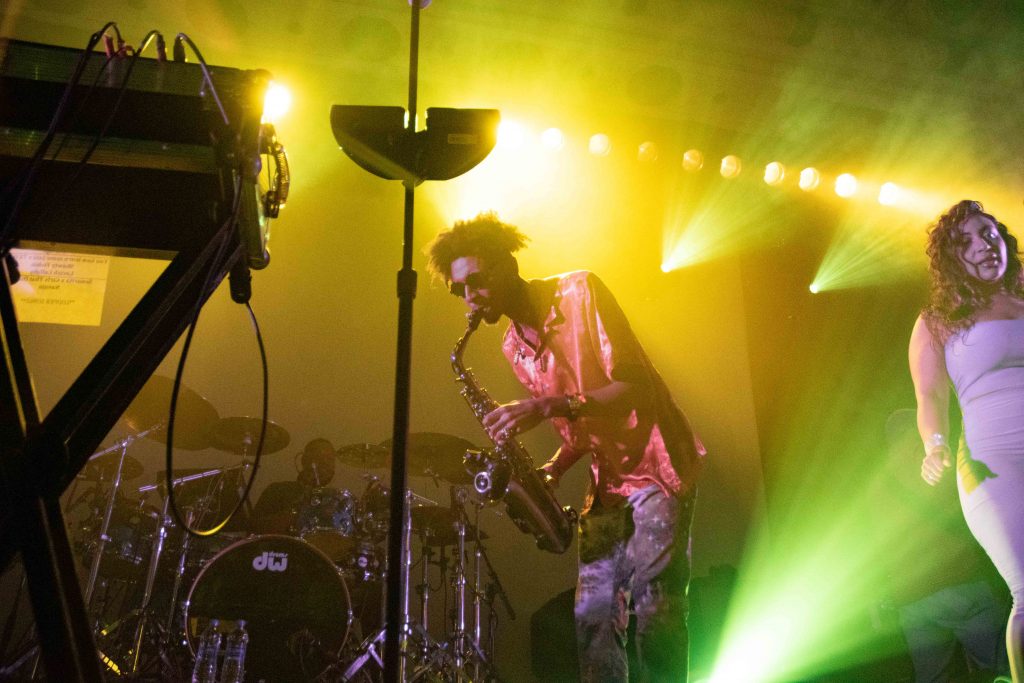 VanJess heated things up, but Masego had the audience going wild from the moment he hit his first saxophone note. Rocking a bright red Hawaiian shirt, acid wash jeans and sunglasses, he lived up to his early declaration: “Y’all give me the energy, I’ll give it right back!” Whether it was moonwalking during “Lady Lady,” conducting drum rolls with shouts like “Give it to me four times!” or a personal favorite, engaging in a saxophone battle with his keyboardist on “You Gon’ Learn Some Jazz Today”, he never let the energy sag. 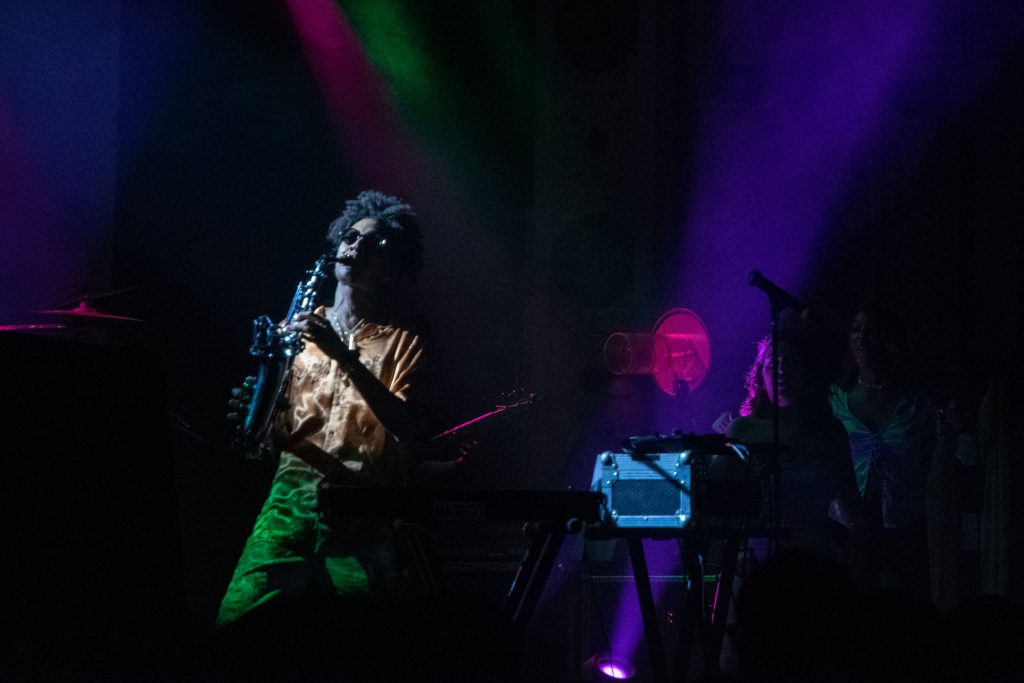 Throughout the set, I saw the full spectrum of cramped concert dancing. Masego’s performance featured as many jumping-with-hands-in-the-air songs as it did casually-swaying-side-to-side songs. He lulled the crowd into a relaxed happiness on “Black Love”, then had them cheering their loudest when he punctuated each high note in “Shawty Fishin’” with a deep knee bend. To maintain the energy, he relied heavily on simple call and response, specifically with an “ee-ee-eee” on the bouncy “Prone”. The crowd engagement didn’t end there, though. I saw just how devoted Masego’s fans were when they screamed out the chorus of “Old Age”, which details a man’s affinity for older women: “I need me a sugar momma, old lady, foxy mama, sophisticated,” without the slightest hesitation. By the end of his set, he had the crowd begging for an encore and he obliged, playing three more songs before closing with a particularly electric performance of “Navajo.” 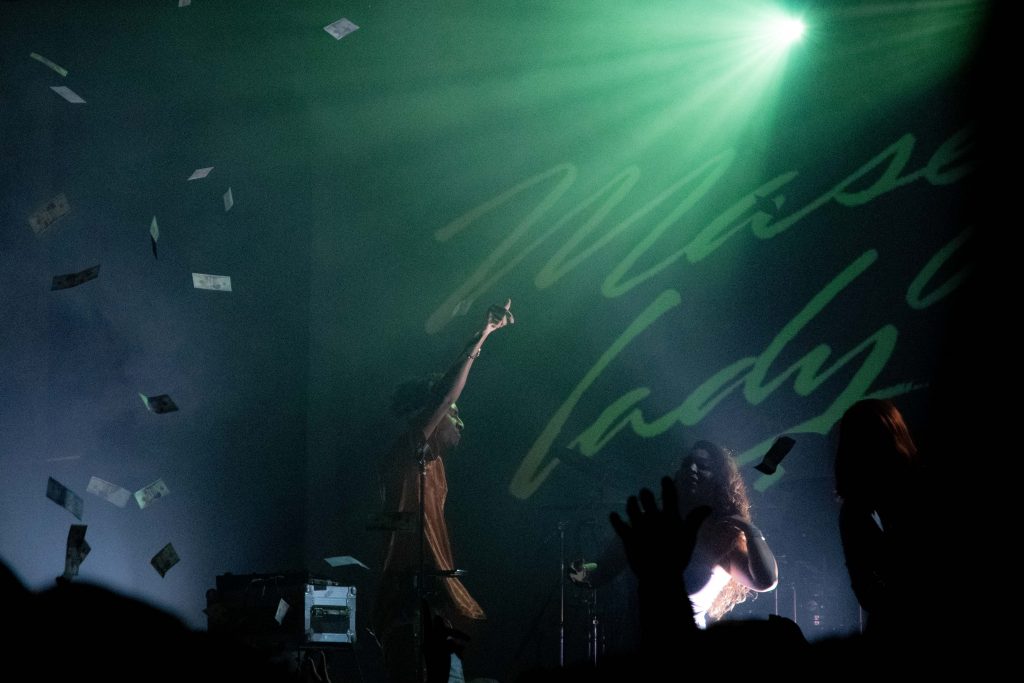 For fans of up-and-coming artists, I would advise keeping an eye on Masego and VanJess in the future because I have confidence that their talent will continue to develop over their next few projects. They may never sell out arena shows, but both did a damn good job of filling the Metro with good vibes tonight.

VANJESS SONG YOU SHOULD LISTEN TO: “Honeywheat”

MASEGO SONG YOU SHOULD LISTEN TO: “Prone”