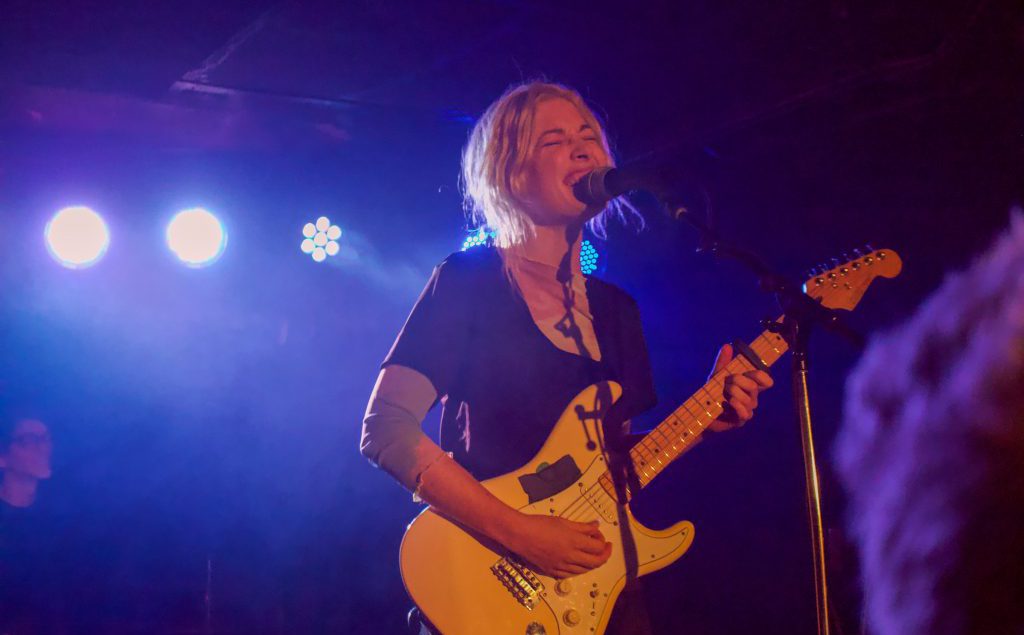 With the stellar combination of opener Michael Seyer and Men I Trust, Subterranean was able to sell out the venue and deliver an unforgettable night of euphonious melodies.

As Michael Seyer breezed onto the stage, a wave of tranquility swept across the audience, allowing the once anxiously anticipating audience to be put at ease. Accompanied by six other musicians, including a saxophonist, Seyer was able to fill the space with mellow, well-rounded sounds that radiated to the audience like a warm light. Similarly, with Seyer and his fellow musicians’ comfy and cozy attire, the atmosphere was only further set as a warm and inviting space. 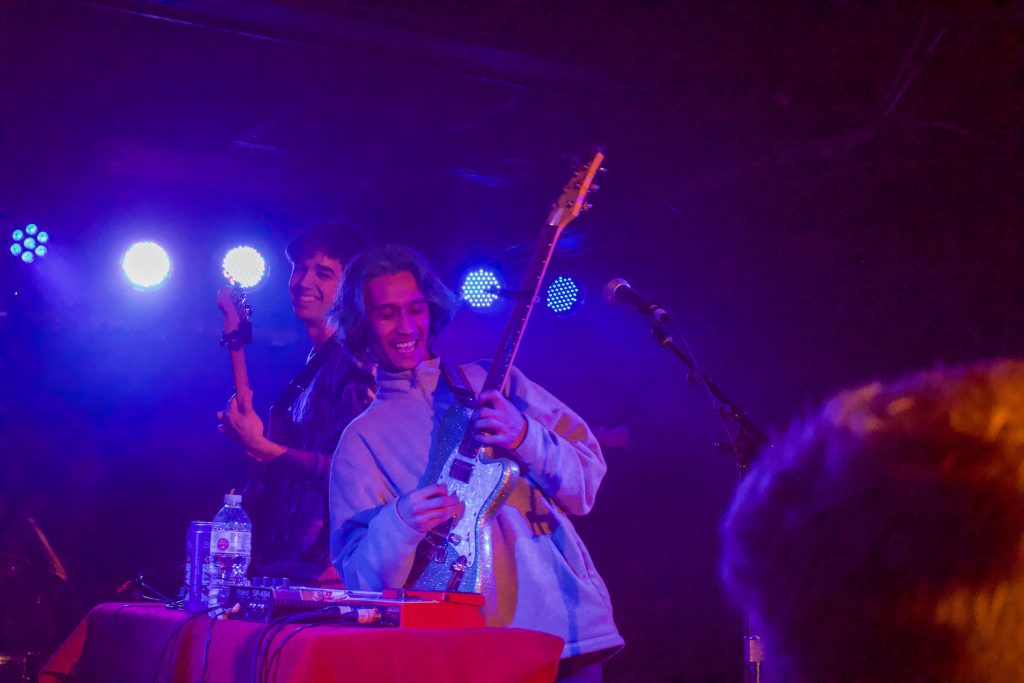 It must be said that Seyer is not the type of musician to ease up or be carried away during live performances. It seems that he has reached a level of such talent that he is able to focus on multiple aspects of his music at once, while still interacting with the audience. To his right, Seyer managed to control the pitch of his voice using some sort of sound system, as well as accompany the keyboardist with mellow intermittent notes. Furthermore, Seyer mesmerized the audience with velvet-like notes on his sparkly teal electric guitar, which illuminated the room when shone on by the opalescent background lights.

While Michael Seyer delivered a solid performance, the energy from the audience for Men I Trust was unparalleled. Lead singer Emmanuelle Proulx was left in utter awe at the energy Chicago demonstrated, leaving her to wait quite some time to even introduce the band. With Emma on voice and guitar, Dragos on keyboard, Mathieu on drums, and Alexis on bass, the band as a whole embodied the notion of the chill vibes Canadians are said to radiate. 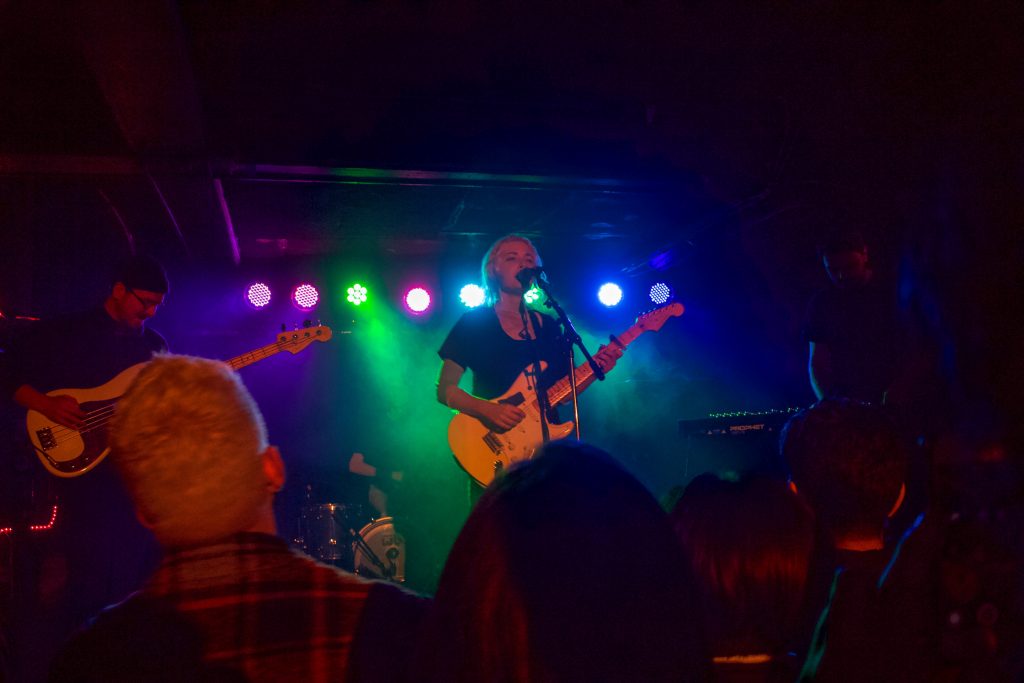 As soon as the band took over the stage, warm, bright lights illuminated the room and the audience condensed. Soft, mellow notes melted into the walls and Proulx’s wispy voice flowed like honey. The nature of Men I Trust became clear very quickly; the band has so much raw talent that sound modifiers are nearly deemed unnecessary. Everything was beautifully in tune and the light and airy tone of the band lifted the mood of the audience. Moreover, the band was able to express to the audience the smallest change in dynamics and pitch with the lightest touch. During the last few songs, blue light accompanied their darker, more heavy-hitting numbers, and it was as if the doe-eyed audience was put in a trance of utter realization. As the performance ended, the audience was slow to exit, for everyone needed at least one minute to process the pure talent that had been before them only minutes previous.

Song Recommendations: Show Me How, Morse Code, Break for Lovers