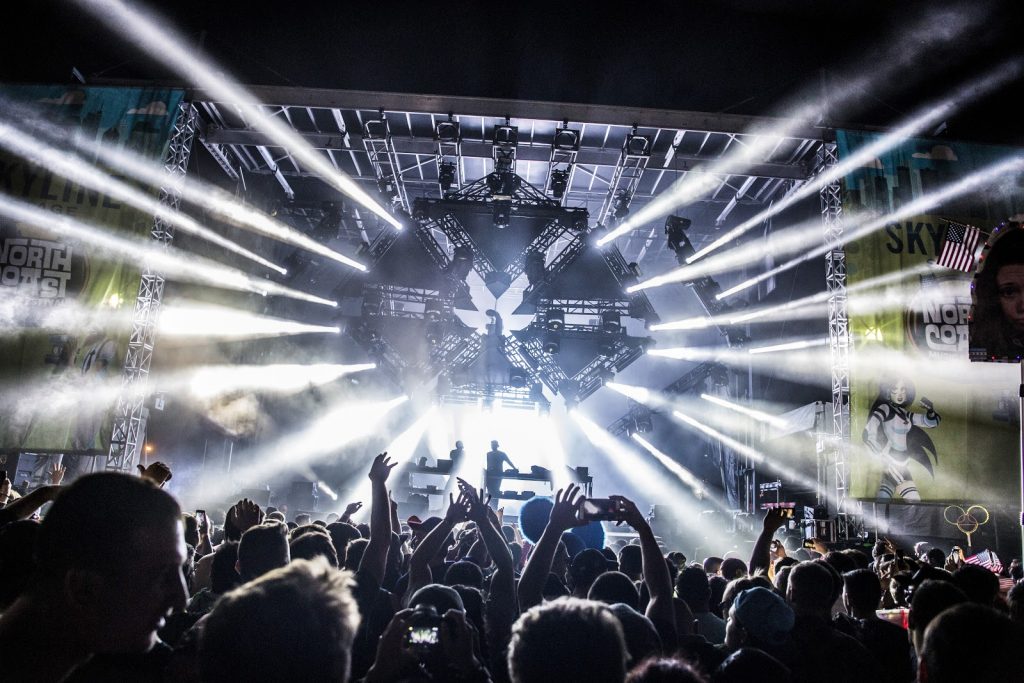 To escape via daydreams from the Week Seven blues, Chicago’s North Coast Music Festival announced today the full lineup for the 2018 festival. Taking place in Union Park from August 31-September 2, “summer’s last stand” will be one to remember, with international headliners and a deep lineup that will keep you at the park all day long.

Starting out the weekend will be a pair of headlining names that made my jaw drop: Miguel and Axwell ^ Ingrosso. The former, Miguel, is well known for his hip-hop jam “Sky Walker” with Travis Scott, and his most recent album includes collaborations with Rick Ross, Kali Uchis and J. Cole, among others. One of my personal favorites is “waves – Tame Impala Remix” from his 2016 EP. The latter, Axwell ^ Ingrosso, is one of the biggest teams in electronic music today. Formerly members of the eternally important Swedish House Mafia, the duo has, both independently and together, played a huge role in shaping the genre for the up and coming producers of today.

Saturday brings DJ Snake in from France to headline. DJ Snake is a music festival favorite who has played Lollapalooza, Coachella, Ultra and the like. You’ll know him for both major throwbacks — “Turn Down for What” with Lil Jon (can you believe this came out in 2013??) — and slightly more recent throwbacks from his 2016 album “Encore” — “The Middle” with Bipolar Sunshine; “The Half” with Jeremih, Young Thug and Swizz Beatz; and “Let Me Love You” with Justin Bieber. DJ Snake will be joined Saturday by Vulfpeck, The Revivalists and RL Grime. 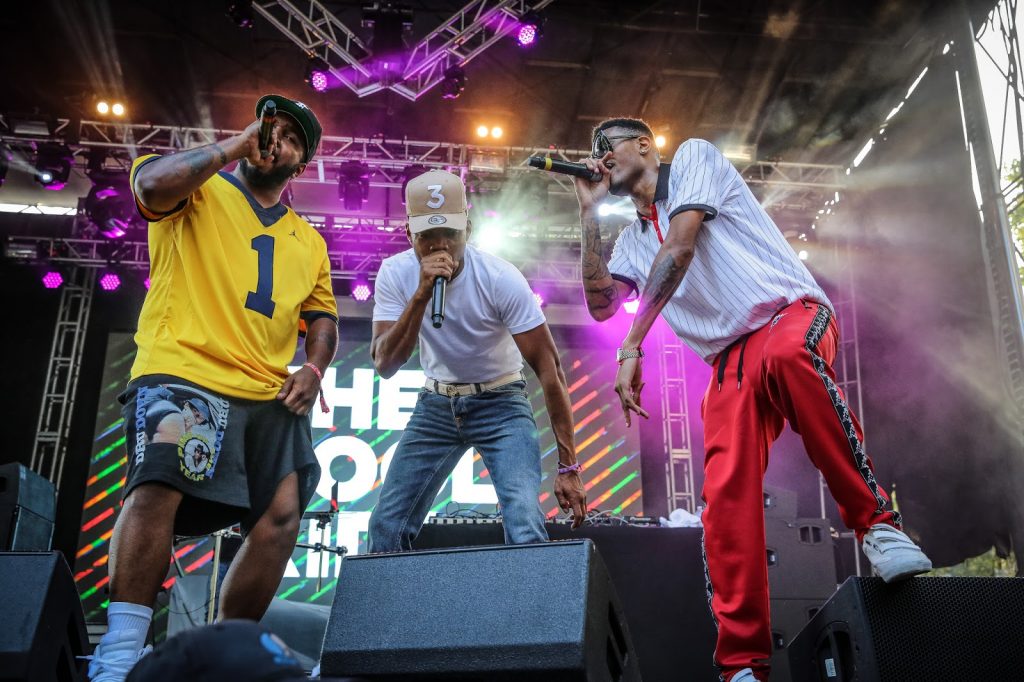 Finally, Sunday will close out the festival with U.K. legends Jamiroquai, a band that has been around since before I was born. They had a huge hand in the creation and exploration of the “future funk” genre, and will be returning to the United States for the first time in over a decade for a small grouping of tour dates, including North Coast. With a huge discography grown through decades of performing, be sure to check out Jamiroquai to get ready to get down on Sunday.

In addition, a heavy hitting group of four supporting headliners will help Jamiroquai finish the weekend on a high note. Yellow Claw and Gramatik are strong on the trap electronic music front, although Gramatik often brings out live musicians and has jazz roots in many of his tracks, while Mura Masa blends EDM with instrumentals and R&B influences. Finally, the band Moon Taxi will round out the group with upbeat hooks and a poppy, alternative rock sound.