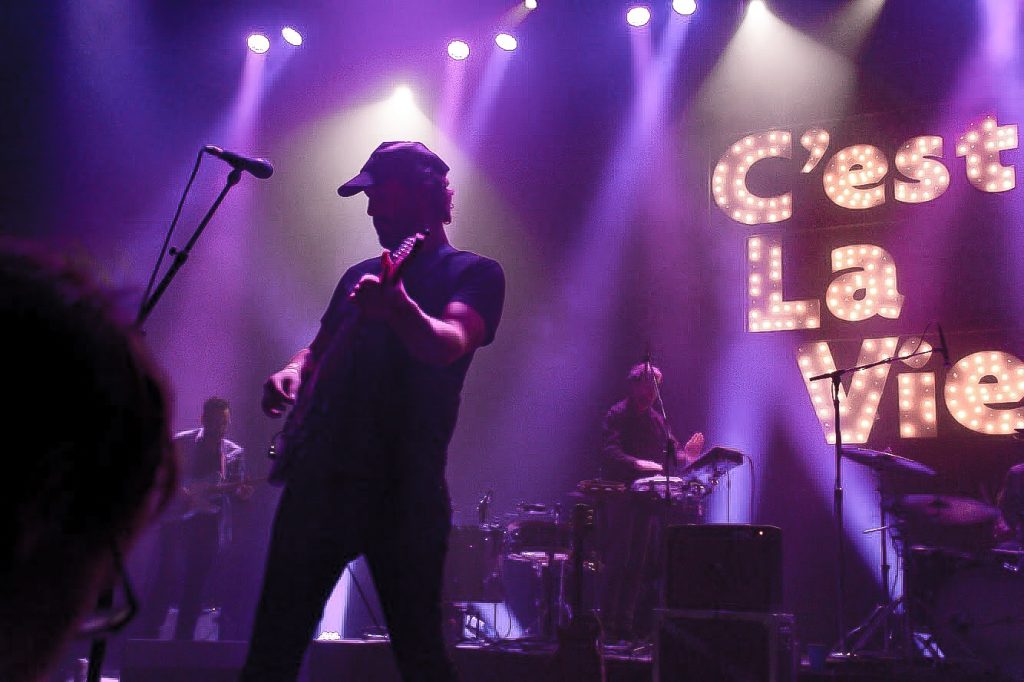 Before either Liz Cooper and the Stampede or Phosphorescent took the stage Friday night at the Vic, there were two cardboard cutouts posed by the mics. A part of LC’s team (probably the videographer, which will come up later) pulled out a feather duster and made a show of dusting the cutouts before whisking them offstage. After this slightly confusing performance, lead singer/guitarist Liz Cooper, bassist Grant Pettyman, and drummer Ryan Usher appeared. Their music, in and of itself, was dynamic. Their sound has a heavy vintage influence, drawing from the old-school rock of the 60s and 70s, along with more contemporary pop earworms. Their infectious basslines, coupled with Cooper’s floating vocal, made for a really  broad sound for a three-piece band. The best of their set was “Sleepyhead,” a fun, light song with a great bass line, though the slower “Motions” let Cooper’s vocal talent shine.

On the level of the music, Liz Cooper and the Stampede were remarkable. But throughout the performance, there were odd moments of incongruence and little ‘bits’ that felt less like an inside joke and more like a ploy to be memorable. LC’s music spoke for itself–they aren’t a band who needs to create a spectacle in order to be worth discussing. There were moments of silliness and sweetness, like when Usher pulled out maracas shaped like bananas. But then when he and the other group members staged strange dance moves, or when cardboard cutouts began the performance, it felt like they were trying to compensate for an issue that wasn’t even there. The effort didn’t stop at small gestures either. The same man who dusted and then removed the cutouts jumped out on stage during the final song. He ran from one side of the stage to the other, danced, and then grabbed a video camera to film the band. These moments were odd and incompatible with the solid music the band played, which would have shone beautifully on its own.

Phosphorescent followed. The setup was wide-ranging, with an extra percussionist, organist, and pianist. All these different musicians meant that the indie rock outfit could fully render their sound, including the airy, effect-laced guitar parts. “New Birth in New England” let the organ come through, while tempering the more ethereal guitar parts with lead singer Houck’s more rusty voice. “The Quodtidian Beasts” was another great moment for the guitar effects. A similar sound could probably be achieved with synths, yet the more traditional band setup let the rhythm guitar pull double duty. It could back Houck’s lead, or create the rising and falling chords that make Phosphorescent’s sound distinctive. 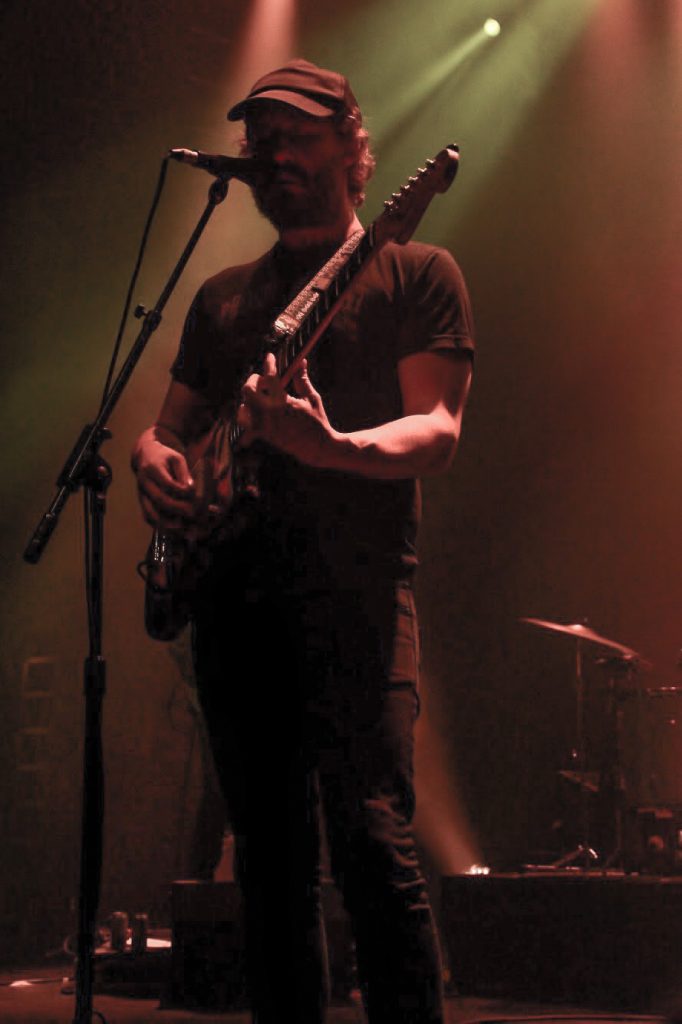 When they began “Christmas Down Under,” Houck started having trouble with his guitar. During an intense solo moment, the audio cut out and it seemed like Houck was genuinely frustrated with his equiptment. He made a few rounds of the wires onstage and even tossed his guitar on the ground in frustration. A few minutes later, after the song ended and his guitar seemed to be working, he joked: “This is the time on the tour where amps, voices, and guitars get broken” Despite this complication, the rest of the show continued without any technical difficulty. “Nothing was Stolen (Love Me Foolishly)” saw the more airy rhythm guitar ground the song in a more traditional sound, which made for a great end to the first part of the show. The encore saw Houck return to his start as a singer-songwriter, playing solo “C’est La Vie No. 2” and “My Dove, My Lamb.”The intimacy of these moments was awesome, but part of the wonder of the show was watching the whole group of musicians from the distinctive, recognizable Phosphorescent sound. 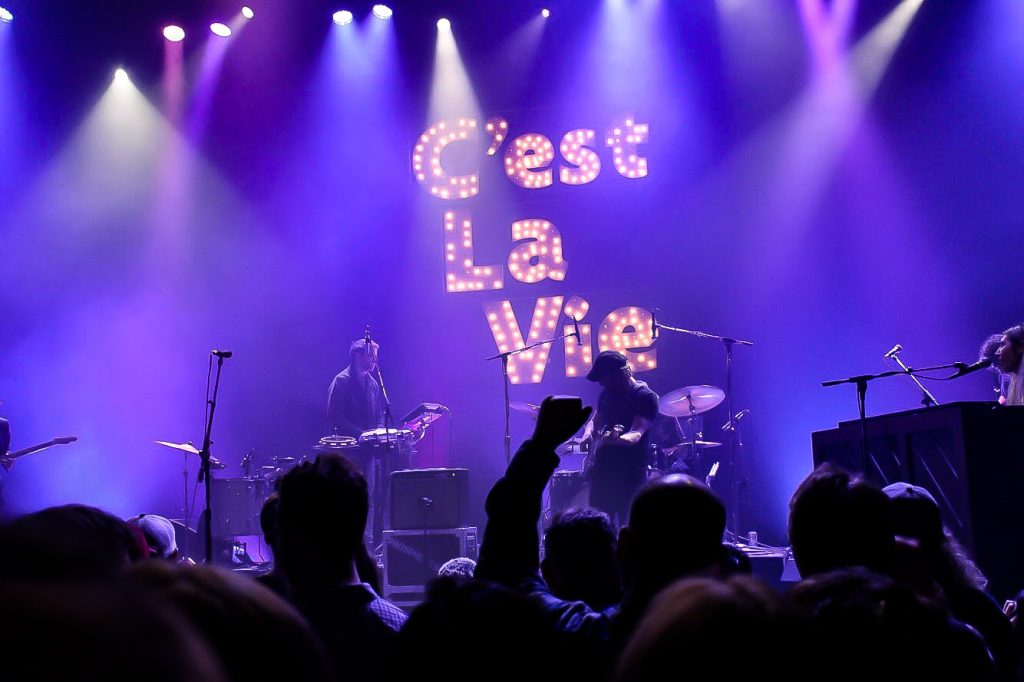