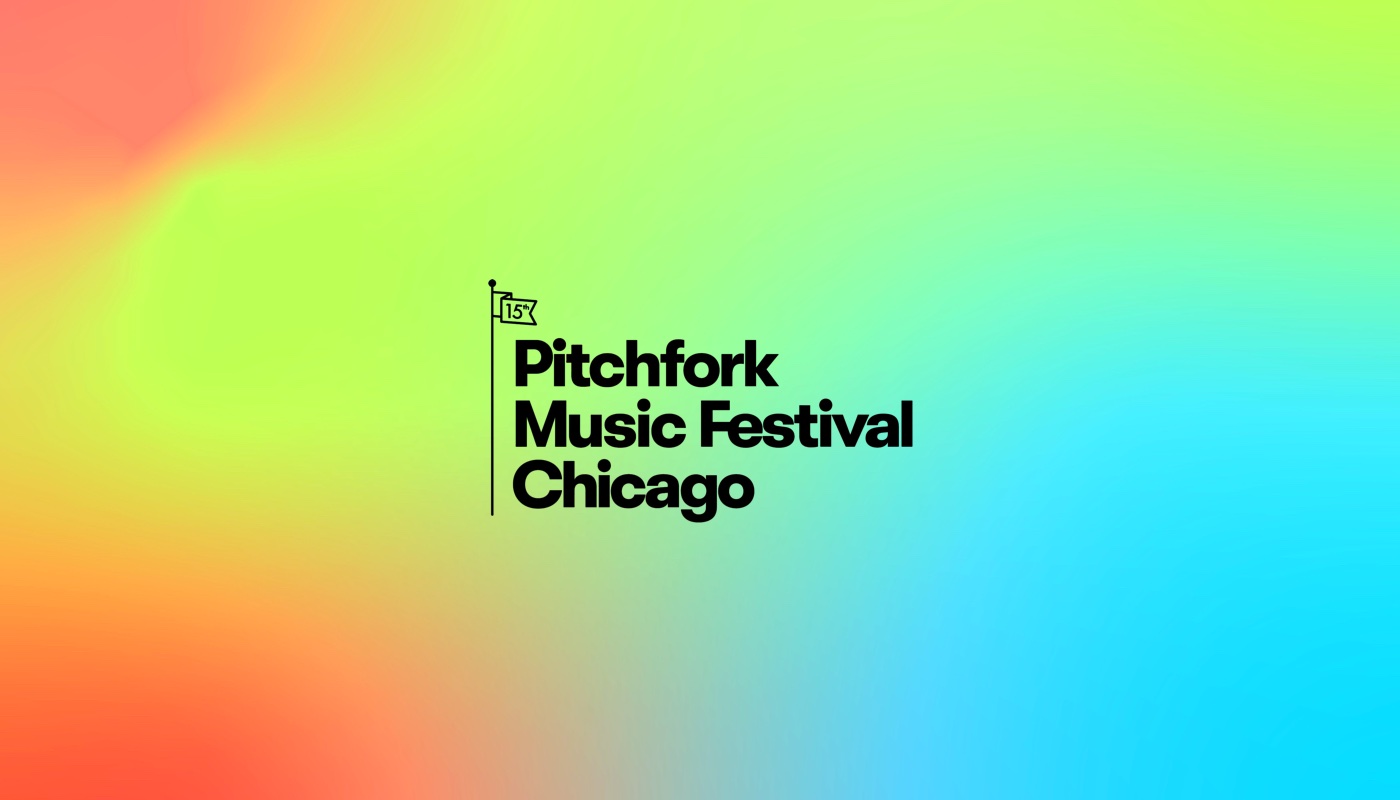 When 60,000 attendees converge on Union Park on September 10-12 for the return of the Pitchfork Music Festival, it’s safe to say that they will have an experience like never before. Although last year’s canceled event would’ve been the 15th anniversary of the festival, the festival organizers are moving past this milestone and are instead celebrating the 25th anniversary of Pitchfork Media. Of course, there are more stringent safety requirements in place; in order to enter the grounds, attendees must either present proof of vaccination or a negative COVID-19 test result obtained up to 24 hours prior to each day, and masking is highly recommended regardless of vaccination status. With Delta raging across the country, the return of live music does not bring with it the sense of “normalcy” that many thought would be apparent by this time.  However, Pitchfork’s never been a festival that sticks to the norm.

The slate of all-female headliners, impossible to find at any other major festival this year, is a testament to this. Singer-songwriter Phoebe Bridgers closes out Friday, art-rocker St. Vincent ends Saturday, and neo-soul icon Erykah Badu serves as the festival’s finale on Sunday. Pitchfork has pioneered the 50/50 gender split of musical acts, but to Pitchfork’s organizers, this is an act that should be commonplace rather than radical. It’s hard to disagree with this when considering the remarkable talent, critically-acclaimed work, and widespread popularity of the three women, characteristics that make them obvious choices for headlining a music festival of Pitchfork’s caliber. That being said, there’s no shortage of talent taking the stage over the weekend. Check out the schedule below, and keep scrolling for profiles of five notable acts from the undercard: Dogleg, a post-hardcore band based in Detroit, has come a long way from underground performances at frat house basements at the University of Michigan. The four-piece group, consisting of frontman and lead vocalist Alex Stoitsiadis, bassist Chase Macinski, guitarist Parker Grissom, and drummer Jacob Hanlon, came together in 2017, releasing the second EP, Remember Alderaan?, under the Dogleg name (the first, a self-titled project released in 2016, was a solo work by Stoitsiadis). The band went on tour, first across Michigan, and then through the entire midwest, earning them a cult following, a spot at South by Southwest in 2018, and a record deal with Triple Crown in 2019. Their first LP, Melee, was released under this label in 2020 to critical acclaim. The album has been heralded as a unique, relevant, artfully crafted, and high-energy spin on traditional Midwestern emo and punk music. As the first stop on their fall tour, their performance at Pitchfork on Friday is sure to be special.

Britain-born, DC-based alternative singer Bartees Strange floats between genres and shatters expectations. His music, a fascinating blend of rap, folk, rock, and indie-pop, lives within the conflicts that occur between freedom and belonging, the struggle to establish a concrete identity being a Black man growing up in Oklahoma, or the only Black fan at a The National concert, or a Black performer creating art in a farm in Wassaic, NY. His first work, an EP of The National covers called Say Goodbye to Pretty Boy, was a reimagining of five classic hits, notable because of his impressive vocal expression. On Live Forever, his first body of original work, he establishes a space all his own, combining his impressive singing talent with thrilling production pulling from a jackpot of wide-ranging influences. Catch his performance early on Saturday before the rest of the world does.

It would be easy for Faye Webster’s brand of sad indie-folk to be relegated to rainy-day-themed playlists on Spotify if she wasn’t so incredibly smart. Her lyrics, sometimes stream-of-consciousness, sometimes meticulously plotted, and always witty, are the focal point of her songs. Combined with her whisper-light delivery and country-lite instrumentation, the final product is irresistible. Her latest album, I Know I’m Funny haha, elevates the mundane into something intriguing, renders melancholy moments into dreamy ones, and never loses its charm and personality. The conversational nature of her music makes for a delightful live show, one that this avid listener certainly won’t miss.

Hailing from Chicago’s South Side, singer-songwriter, producer, and saxophonist KeiyaA is independently releasing some of R&B’s most stunning new output. After dropping out of her jazz studies at UIC and Columbia College Chicago, she played alto sax and collaborated with artists such as Noname and Vic Mensa. However, when she decided to utilize her childhood training in singing to forge her own solo career, she did so without a record label and almost completely without help from any outside writers or producers. Her debut album, Forever, Ya Girl, was critically celebrated upon its arrival, appearing on Pitchfork and Rolling Stone’s best albums of 2020 lists. It’s a stunning meditation on loneliness that rings intimate and true due to its lack of collaborators, featured or otherwise. Thus, it’ll be natural for her to conquer the stage during her solo show at Pitchfork on Sunday. If you’re going to choose one Hometown act to see, she’s the one.

The artist that Yves Tumor is today is drastically different from the one they were yesterday, and who they will be tomorrow remains undefined. A self-taught multi-instrumentalist, Tumor’s career began with ambient noise and lo-fi club tracks. This all changed with the release of 2018’s Safe in the Hands of Love, an experimental project with soaring ambitions achieved effortlessly through a mind-blowing exploration of genre, emotion, and violence. Their follow-up, 2020’s Heaven to a Tortured Mind, was just as strong of a release, though it was yet another transformation, rendering Tumor a bonafide rockstar. On their latest project, The Asymptotical World EP, they’ve incorporated goth rock and pop into their ever-evolving musical world. Their set on Sunday is one of the weekend’s most-anticipated, and rightfully so — it promises to be unpredictable and unforgettable.