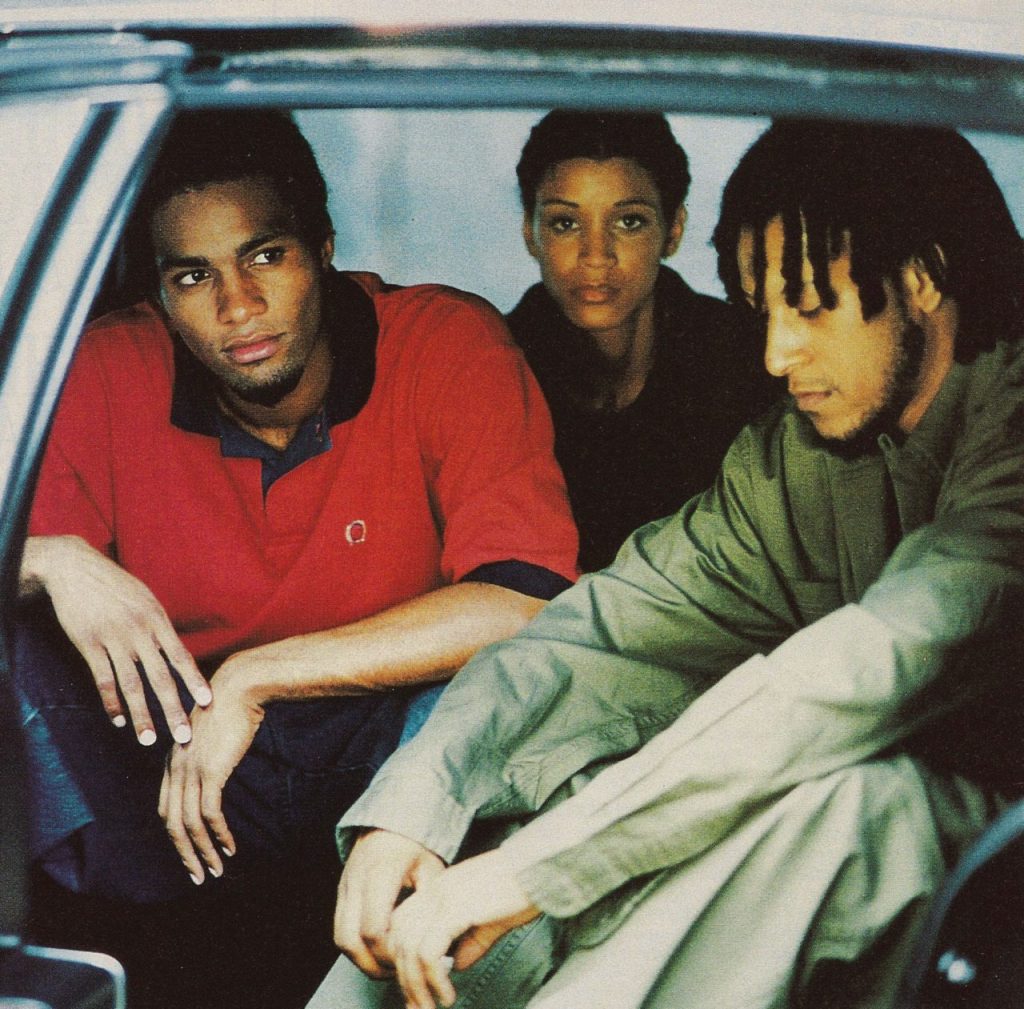 If the fact that Ishmael “Butterfly” Butler named Digable Planets after reading through works by Jorge Luis Borges doesn’t convince you to see them at Red Stage on Saturday afternoon, I don’t know what will. After releasing just two albums since 1993 and disbanding in 1994, the Planets are back together after a quarter of a century hiatus for a momentous summer tour. The Brooklyn-based jazz/hip-hop trio (who certainly deserve all of the overtly sensational hype they can possibly amass) are especially relevant this year, as their tracks typically carry politically-charged messages such as a celebration of black power on “Jettin’” and a woman’s right to choose on “La Femme Fetal.” There’s a good chance that this will be Digable Planet’s last tour as Butler has since dedicated most of his musical energy towards his new project, Shabazz Palaces, so be sure to catch this integral part of hip-hop history before they’re just that.