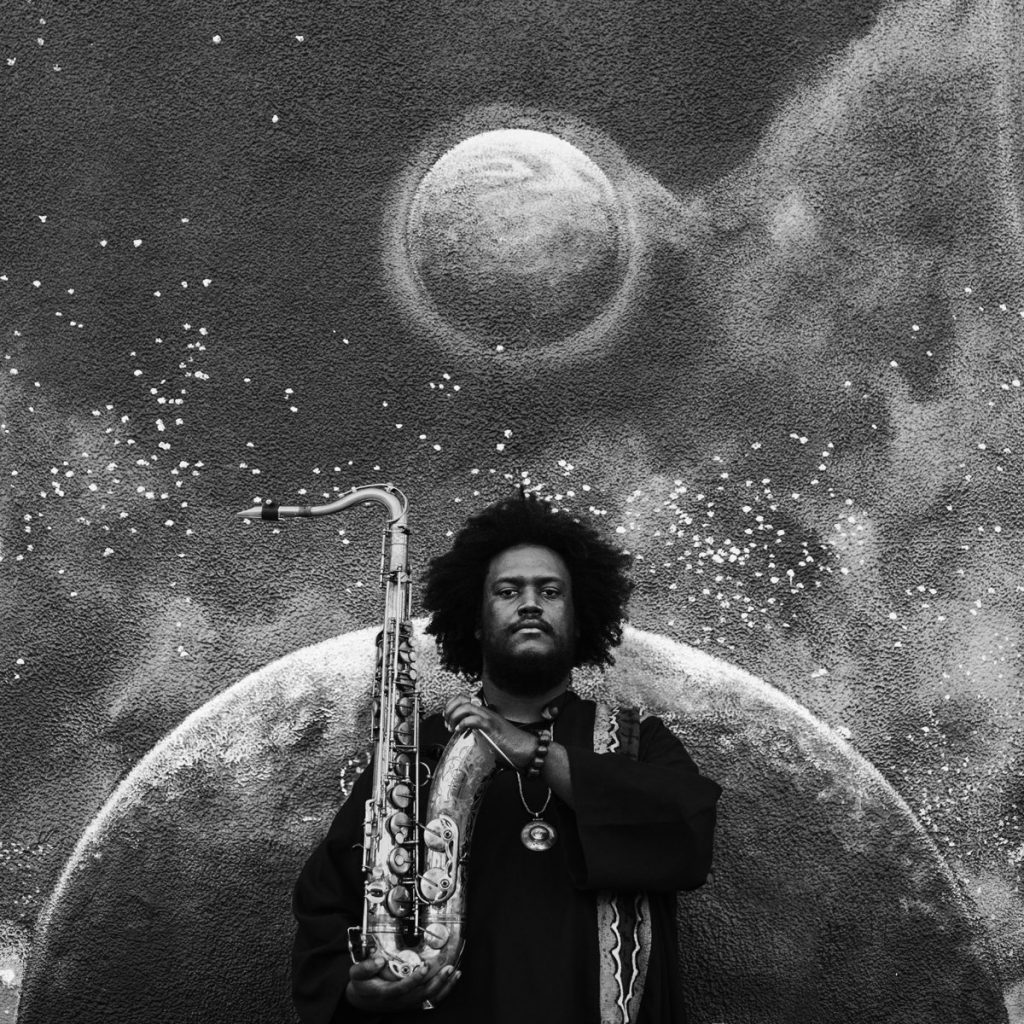 WNUR and Pitchfork have at least two things in common. We’re longstanding media outlets based in Chicago, and we’re both regularly accused of being pretentious music snobs (a decade later, we still hear you, Jason Bolicki). The partial validity of this criticism (depending on your perspective) is beside the point: the fact remains that our organizations have earned this reputation by exposing and booking artists who typically aren’t being heard elsewhere in the Chicagoland area. Of course, we have our occasional qualms with Pitchfork’s reviews like anyone else–and I’m sure they’d have a thing or two to say about our programming. But when it comes to Chicago music festivals, Pitchfork is leagues beyond any other in supporting musicians who align with WNUR’s mission and have seen regular airplay on our station across the genre-spectrum (though Big Ears still takes the cake on a national level). This year, we’re embracing that commonality more than ever.

Does this mean we’ll start celebrating and/or playing Carly Rae Jepsen on our station? No, but we will give you a rundown on the artists we’re most excited to see at the festival in two weeks, and why we think they deserve the shine. Keep an eye on our website in the days leading up to Pitchfork as we give individual, in-depth assessments of some of this year’s performers (and listen to WNUR this week for your final chance to win passes to #P4Kfest).

Kamasi Washington seems an almost-obligatory place to start this preview; this guy has been everywhere in the past year. First, he was part of the studio band that performed on Kendrick Lamar’s To Pimp A Butterfly. Then, his aptly-named, three-hour debut album The Epic dropped on Brainfeeder in May 2015, earning an 8.6 and “Best New Music” classification on Pitchfork. All of this was preceded by a lengthy career touring and collaborating with established artists like Lamar and Snoop Dogg–but his momentum has only snowballed in the past six months. Some of our staff first got a taste of his (or should I say, his group’s) live performance at Big Ears in April. I caught them again at an overpriced-though-worth-it 2AM after-show in New Orleans post-Jazz Fest, so this set will be my third time around.

This collection of musicians is comprised of childhood friends from the LA area (as you’ll learn during their performance, unless they change things up; there was a fair amount of repetition in the banter and format of the performances I’ve seen). It quickly becomes evident that their performances are more about the group than they are about Washington himself–the collective spent a year dedicating all their time to recording and playing on each other’s projects, and the group mentality that results is palpable. The buzz is credited to Washington because his album was the first to be released (and likely also, of course, because of his involvement in TPAB), but they’re still sitting on the rest of the musicians’ projects. That knowledge puts things in perspective: though he’s undoubtedly talented, Washington’s live saxophone-playing isn’t really what makes the show something special. The dynamic between the musicians is paramount, and the key lies in Washington’s recognition and mediation of that. He’s generous with sharing the spotlight on the stage, and he exudes a warmth and calm in his demeanor that structures the entire experience–and makes it into a just that, a genuine experience. He brings out his dad (who turns out to be pretty killin’ on the flute and clarinet) for the better half of the performance, which proves both endearing and impressive while adding to the familial vibe. Add in two (yes, two) exceptional drummers and a funky keytarist and you’ve got something undoubtedly unique. Keep an eye on the bassist, Miles Mosley, who manipulates an upright in ways you’ve likely never seen (or even considered). And in the meantime, give a listen to “Re Run Home” and “Final Thought.”