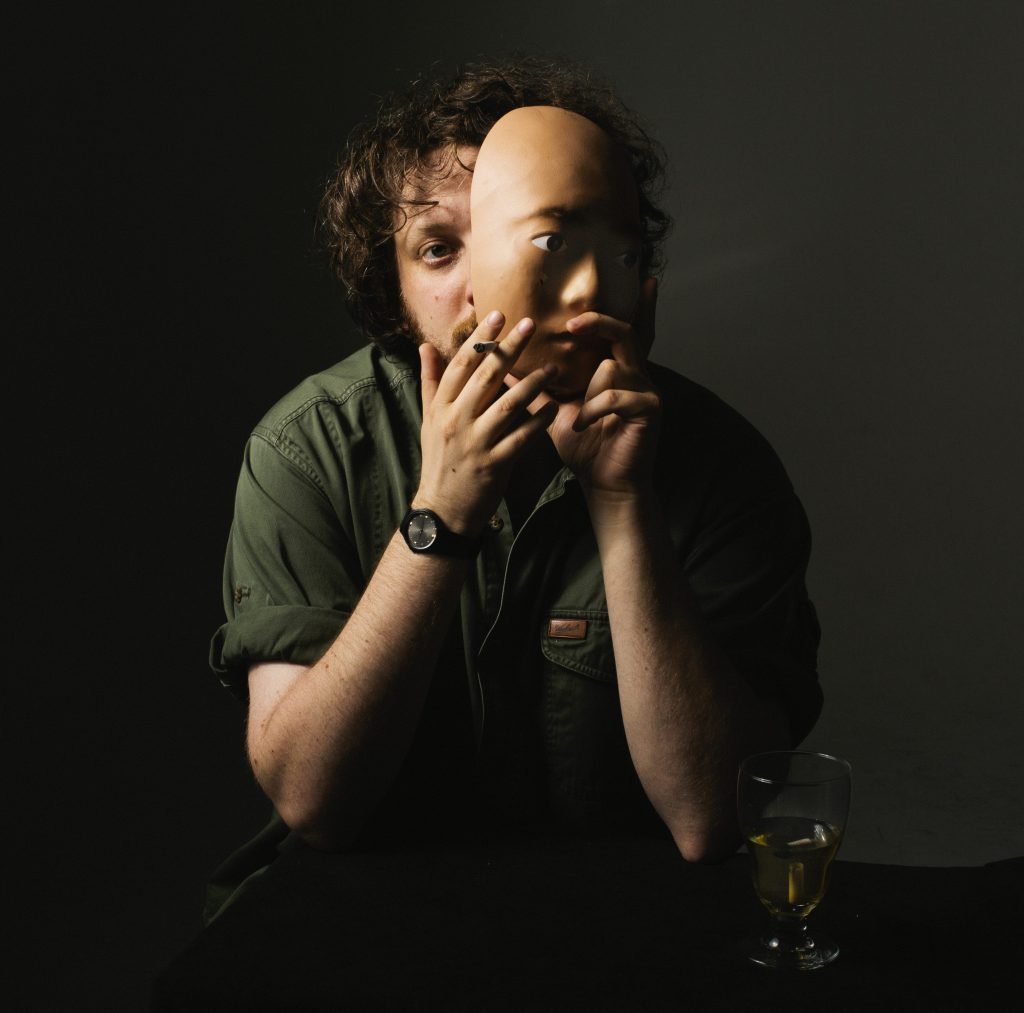 The Year is 2013 and the electro/alternative R&B/dance vibe is arguably at its peak. I am in San Francisco visiting family and friends. It is summer. I’m sitting on a couch with Joe who i do not particularly like nor dislike but I find rather boring. Neither of us is really talking, so I pull out my phone and open my email. A blade of regret sears through my body and I sigh. On my screen is an email for will call tickets for The Range that night, but I decided to go to a dinner party instead. It was a bad dinner party, I later heard from my friend Dennis, who did go, that the Range was great and that the crowd alternatively swayed and danced.

“He brought mellow vibes to the club but still honored the purpose of the club. I bet he would be great at Pitchfork,” my friend Dennis said. Dennis has never led me astray before so I will be at the Blue stage at 7:15 on Saturday expressing myself through dance.

Releasing on average a single per year since 2012, it’s unclear whether LUH. is artistically detached or maybe just exceedingly careful. Whatever the case, the singles they do release, such as “Unites” and “l&l”, typically generate quite the buzz. Created by former WU LYF frontman Ellery Roberts, the arrival of LUH. was accompanied on YouTube by what could only be considered a break-up note à la Laura Palmer mixed with some Matrix-level doom, reading, “I am gone. This isn’t the end. This is the beginning.” Since that fateful day, Roberts has gone on to collaborate with visual artist Ebony Hoorn and The Haxan Cloak to create sensitive odes cautiously masked as powerful anthems. LUH.’s debut album, Spiritual Songs for Lovers to Sing, marks a sharp divide from their smatterings of past singles, with EDM elements driving the undercurrents rather than their typical guitar fallbacks. Catch them on Saturday at the Blue Stage for what will surely be an emotional dance fest.

The following declaration may shock you: Carly Rae Jepsen is cool. Yes, the chick from “Call Me Maybe” has successfully subverted the mainstream and been embraced in force by hipsters. This transformation is due to the critical success of Jepsen’s third album “ E•MO•TION ,” which was released in June 2015. The album smartly plays off 80s pop tropes with the help of musicians with major indie cred like Dev Hynes (aka fellow Pitchfork performer Blood Orange) and Vampire Weekend’s Rostam Batmanglij. The resulting sound is intoxicating and emotionally overwhelming, a pure sonic boost of euphoria. The critical success and “underground” embrace of Carly Rae Jepsen showcases a longing for earnestness, a deviation away from conceptions of apathy as the peak of cool. You can expect to find me in the front row of Carly Rae’s Pitchfork show having a deeply uncool emotional experience—join me.

Last time I went to an oPn show I came face to face with the ghost of Earth’s future and witnessed the result of all the technological detritus we leave behind and it was so beautiful that I fainted. Really a special artist at the peak of his game. And the visuals are not to be missed.