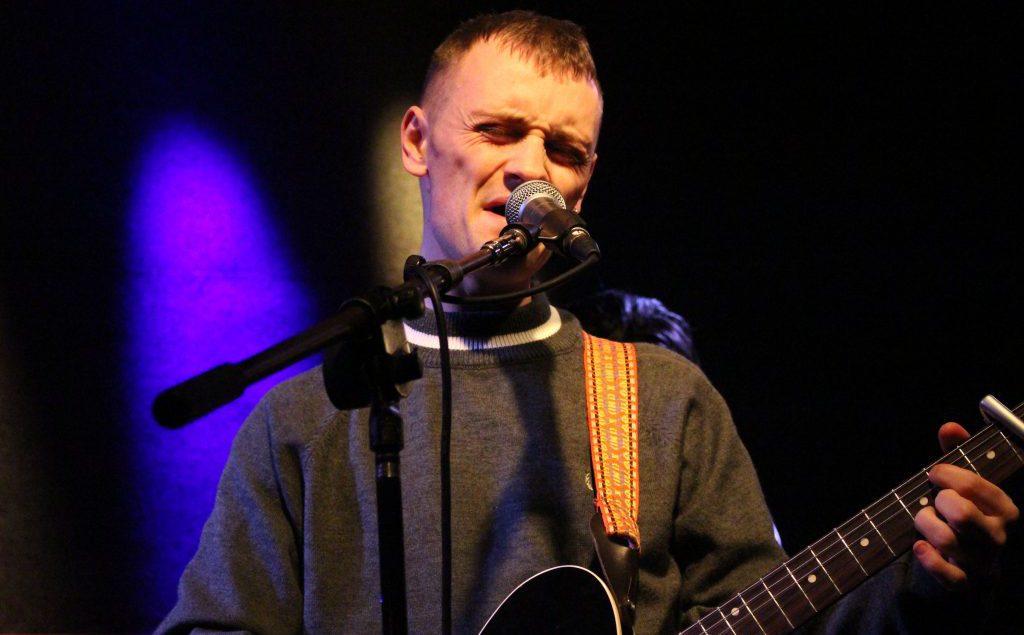 Puma Blue was merely the opener for Sunday night’s show at Schuba’s, but it was clear that the majority of the crowd was there to see him and his band.

By him, I mean Jacob Allen, a British singer-songwriter who has been making music under the moniker Puma Blue since his 2014 demo “Only Trying 2 Tell U” garnered attention on SoundCloud. Since then, he has released two EPs: Swum Baby in 2017 and last year’s Blood Loss. His static-y, understated bedroom ballads have morphed accordingly to incorporate heavier jazz influences and a full band, including a saxophonist.

Puma Blue’s first show in Chicago was part of a larger U.S. tour with Westerman on his way to this year’s SXSW festival. He started off the set as he started his career – solo – playing “Untitled 2” and immediately beckoning Jeff Buckley comparisons due to his slightly-choked vibrato. As he reached for high, lilting notes, his face twisted in emotion and his eyes closed, as they would remain during each song.

Puma Blue’s band then joined him on stage, striking the first few chords of “Want Me,” and prompting a hearty “Fuck me up!” from the crowd. The song’s minimalistic approach live felt like swimming through molasses, which continued to the next song, “Soft Porn.” After a quiet start, the band really began to kick in on “She’s Just A Phase,” particularly the saxophonist. The build was insane, and suddenly it felt as though Schuba’s had turned into a jazz club. The drummer, – who at first had mainly been brushing the drums – revealed his talent in jazz percussion, and the bass wasn’t stand-up, but it could have been. This energy increased over the next two tracks, “Lust” and “Midnight Blue.” The band then launched into two entirely new songs, which held the same minimalistic-yet-chaotic musical quality as that of Puma Blue’s latest album. “Moon Undah Water” was a definite highlight, giving another shining moment to the saxophonist and the band’s ability to build.

Fittingly, Puma Blue’s set ended with “Only Trying 2 Tell U,” the song that started it all for Allen. As soon as it was announced that the end of their set had come, the energy in the audience changed. It was clear no one wanted the band to leave, and Allen knew this as well, asking the crowd to not “fuck on home” and stay for the next act. 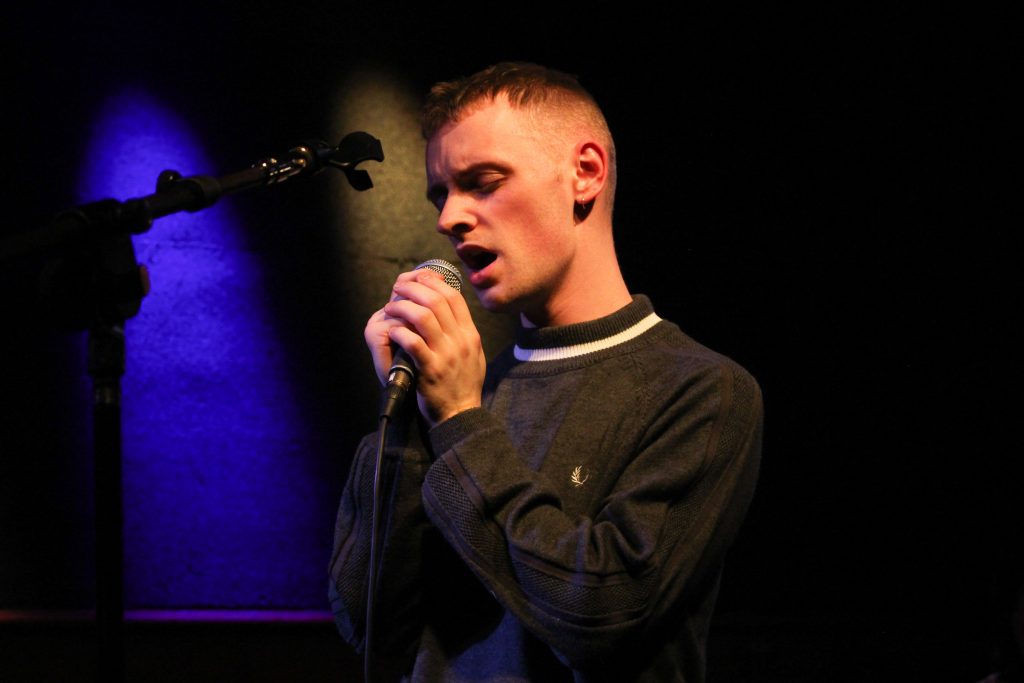 I tried to respect his wishes, but failed, preferring to leave with Puma Blue’s stunning performance replaying in my head.