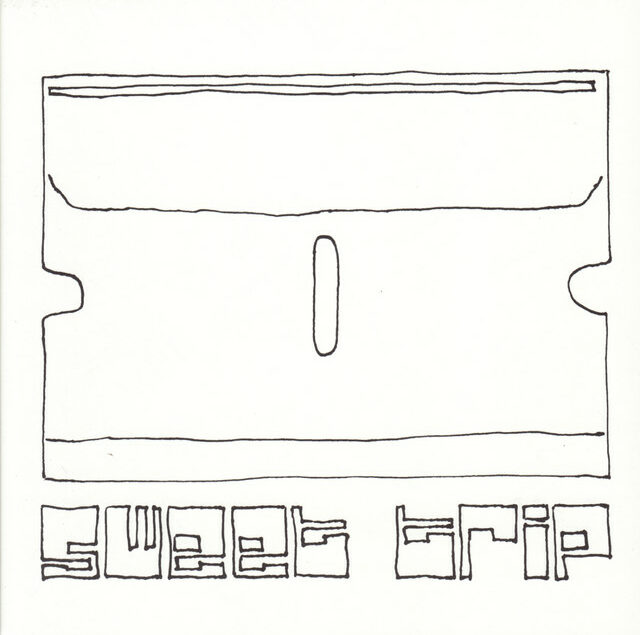 You Will Never Know Why.

Why Sweet Trip decides to pair its cynical lyrics with its upbeat tracks.

Why they chose a razor blade for their album cover.

Why this was their last album release to date.

It’s true, we probably will never know why.

But that doesn’t stop us from listening to the ear-blessing beats of Sweet Trip, the musical group who began their electric-rock journey back in 1995 in San Francisco. Six years after their third album release — now almost 12 years ago — members Roberto Burgos and Valerie Cooper released You Will Never Know Why. As their latest album release to date, Sweet Trip gave fans yet another memorable project. The familiar electronic experimentation from Sweet Trip is coupled with an indie-pop undertone, making this release one of the greatest albums of 2009.

Sweet Trip starts out the album strong. With “Conservation of Two” leading the pack, they solidify a high standard for the rest. The cheerful tones and coalescence of both female and male treble harmonies give this song a level of airy liveliness that sets the tone for the remainder of the album.

Almost halfway through the album comes “Darkness.” The rather sardonic lyrics like “Darkness comes to murder the sunshine,” and “I will never fall in love again,” tell a story of heartbreak and despair, but they in no way tell a story of the buoyant dance music that accompanies it. Nevertheless, the electric rock beats make this one of the best tracks on the album.

The 14-song, 57-minute album could’ve been shorter though. With a lull in its beats around the time the project hits double digits, not forgetting the certain songs that reach six to seven minutes, it’s fair to say that Sweet Trip was trying to do a lot and could’ve been more selective. Fortunately, after tracks like “Song About a Sun,” and “No Words to be Found,” the album picks up again with the cheery and more unique tunes we were accustomed to.

Closing out the album, “Misfortunes Are Cruel” includes some electric experimentation alongside the normal delicate harmony of Burgos and Cooper, with the same tone of sorrow and blame. Perhaps the mystery behind Sweet Trip is how they’re able to keep the same musical feelings of “Misfortunes Are Cruel,” while maintaining a completely opposite lyrical tone in “Your World Is Eternally Complete,” which offers an acceptance of the path to moving on.

You Will Never Know Why contains so much range. With 1.5-minute songs mixed with others lasting seven, mellow harmonies, upbeat rock and electronics, and both cynical and optimistic lyrics, Sweet Trip does it all. Their organic synthesis of all of these components into one beautiful project is what makes Sweet Trip a group to follow, especially as they plan to release a new album this year — their first since 2009.