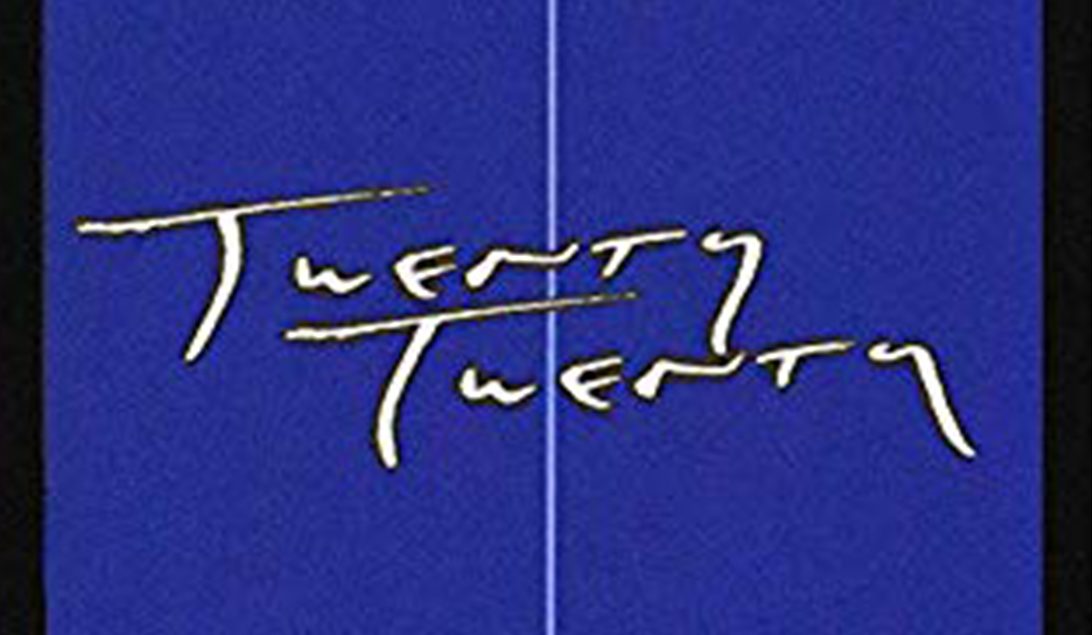 I’ve never watched an episode of Stranger Things, mainly because I don’t really feel like  it, so I had no idea what or who was behind Djo when I first listened to Twenty Twenty shortly after its September 13th release, randomly stumbling upon it. Later, I found out the man responsible for one of the best debuts of the year, Joe Keery, only bothered to write and record it during his spare time from filming Stranger Things’ third season, under the moniker of Djo. If you consider yourself one of many Stranger Things fanatics and are just now hearing of Keery’s musical abilities, don’t be surprised: the album rollout for Twenty Twenty was fairly low-key; the only press shots for the album showed Keery sporting a thick mustache and sunglasses. Djo, however, is not Keery’s first foray into music, as a former guitarist for the Chicago-based psych-rock band Post Animal. Keery’s first solo record is a cut above any of Post Animal’s releases, though, as Twenty Twenty is a collection of dreamy but tight psychedelic-pop songs that just sound really nice.

The most impressive aspect of his debut is how well Djo blends different aspects of  psychedelia while not sounding stale. There are hazy, Sgt. Pepper-y vocals, smooth melodies, some brash Pink Floyd-like winding guitar solos, and generally trippy effects throughout. Djo’s most clear influence on Twenty Twenty is the world of modern psychedelia, heavily inspired by bands like Twin Peaks and Tame Impala (Devotées of Kevin Parker in particular should let this album fill their psych-pop appetite). Glittery synthesizers, ambient noise, and playful yet melancholy lyrics fill out the 44-minute runtime of Twenty Twenty, leaving 11 songs (and an intro) that you can find yourself humming at any time in the day.

“Tentpole Shangrila” is the best example of the Tame Impala-influence, where Keery dreamily and vaguely croons about losing his identity amid newfound success. Twinkling keyboards and twangy guitar riffs create a happy, laidback tone, until a blaring fantasy section in the middle of the song with heavy guitar riffs and a deeper bass tone that blasts you off into a dream world before Keery brings you back to Earth with the last verse and a familiarly soft melody. “Tentpole Shangrila” has the most clear contemporary influences while also proving Keery is clearly his own musician, as he never lets the listener follow him into his rabbit hole of despair quite like a Kevin Parker or Mac Demarco. Much of the lyrical content throughout is somber, often depicting feelings of nostalgia or loneliness, but Djo’s upbeat melodies and playful instrumentation give off the vibe that Keery is going through less of an existential crisis, but a more self-aware realization that even though life gets tough sometimes, it’ll all be okay as long as he can talk through his emotions.

Much of Twenty Twenty is fairly uniform; there are no epic 10-minute songs or recurring melodies across tracks, both fairly common features on psychedelic albums. However, Keery’s best moments come when he uses more experimental song structures. “Total Control” is essentially a vaporwave interlude towards the end of the album, with entirely pitched down vocals and ominous whispers sprinkled throughout the track. I don’t entirely know what it is, other than it is extremely catchy and fun. The album’s lead single, “Roddy,” is flipped on its head with a funky, warped bassline and pitched up vocals in the last minute or so.

Not every song is particularly inventive in structure, and that’s fine too. “Just Along for the Ride” and “Personal Lies” are catchy pop tunes with just enough intriguing flourishes and bridges to keep them off pop radio. “Ring” and “Flash Mountain” lean more into modern rock influences, with some Black Keys-like fuzzy guitar riffs, and are probably the two fastest-paced songs on the album. With Keery’s vocals sounding unbelievably similar to John Lennon on “Ring,” paired with some nice blaring horns, there are enough layers added to make the song one of the best on the album.

Overall, Twenty Twenty doesn’t reach as far into the well of emotional or societal issues quite like some of its psychedelic contemporaries or predecessors, and Joe Keery prevents the album from sprawling out too much in scope or sound. However, Djo’s debut creates a unique atmospheric, dreamy sound without being redundant. Djo packs Twenty Twenty with enough psychedelic twists and turns to keep you intrigued and surprised, but the melodies are smooth and simple enough to enjoy at any time. In many ways, Keery’s lack of broad ambition keeps Twenty Twenty poppy enough to catch the ear, but his creativity within the solid song structures mandates repeat listens. It is exciting to think of the more experimental and psychedelic possibilities that Djo could explore after Twenty Twenty, but this is a great debut record that is fun and easy to listen to, even with themes like self-reflection and longing. For any Stranger Things superfan, or any fan of modern psychedelic music tired of the five year wait between Tame Impala records, Twenty Twenty is a record undoubtedly worth adding to your rotation. Without any emotional sway from Stranger Things fandom, Joe Keery has made one of the nicest-sounding albums of the year, even if it was just a side hustle.