Wearing leather pants and a camouflage trucker hat, Tucker Pillsbury, aka “ROLE MODEL,” immediately captivated with his youthful grasp on the audience.

The Metro offered an intimate yet buzzing venue for Friday night’s show. Fans’ excitement reverberated across the two-story auditorium as Pillsbury declared that Chicago had been his dream venue to showcase his EP Our Little Angel – which was released exactly a year and a day before Friday’s show. 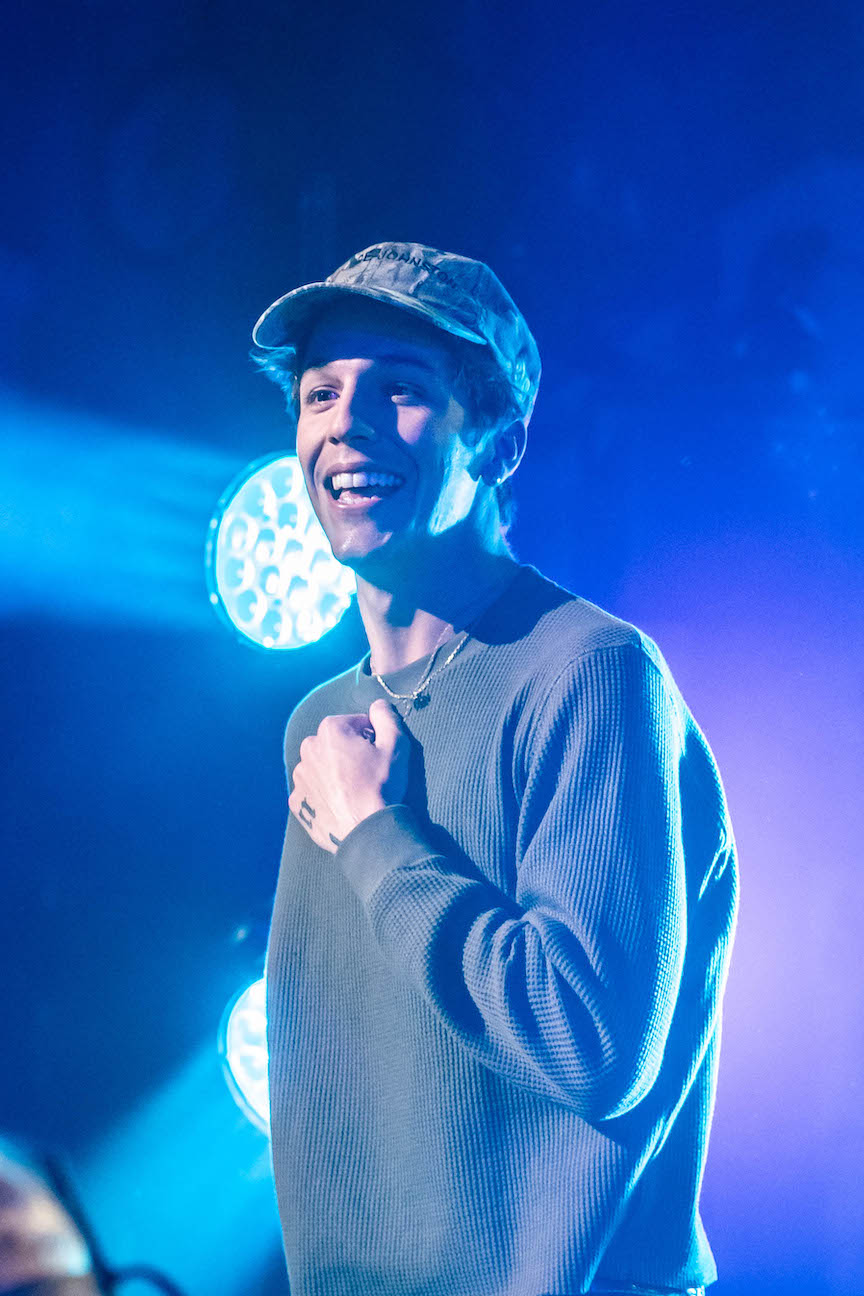 With hypnotizing stage presence, Pillsbury opened with new hit single “death wish” and succeeded in making the entire audience echo in a collective scream. Even if you hadn’t listened to ROLE MODEL’s songs prior to the concert, Pillsbury would have you singing along to the catchy choruses instantly. Following the new single, Pillsbury performed fan favorite “hello!,” an upbeat piece featuring prominent horns and compelling lyrics.

The 23-year-old artist puts his own spin on the indie pop genre through his expertise in turning dark, confessional lyrics into upbeat love songs. Maybe it is his ability to make listeners resonate with each lyric that made it impossible for audience members to have anything other than a smile on their faces. I frequently found myself staring at the artist, mouth open – amazed by the positive affect his performance had on my mood.

Other notable features included performances of “minimal,” a slower-paced piece, and “blind,” a lively, social media-influenced love song. From taking selfies on film cameras to trying on a fan’s cowboy hat, it was clear that Pillsbury loves playing around with his fans. With one smirk, or sway of his hips, Pillsbury made the audience feel noticed – from the front row all the way to the balcony. Not long into the show, it became obvious to me that Pillsbury and his fans share a special connection that is unlike any other I’d previously witnessed. 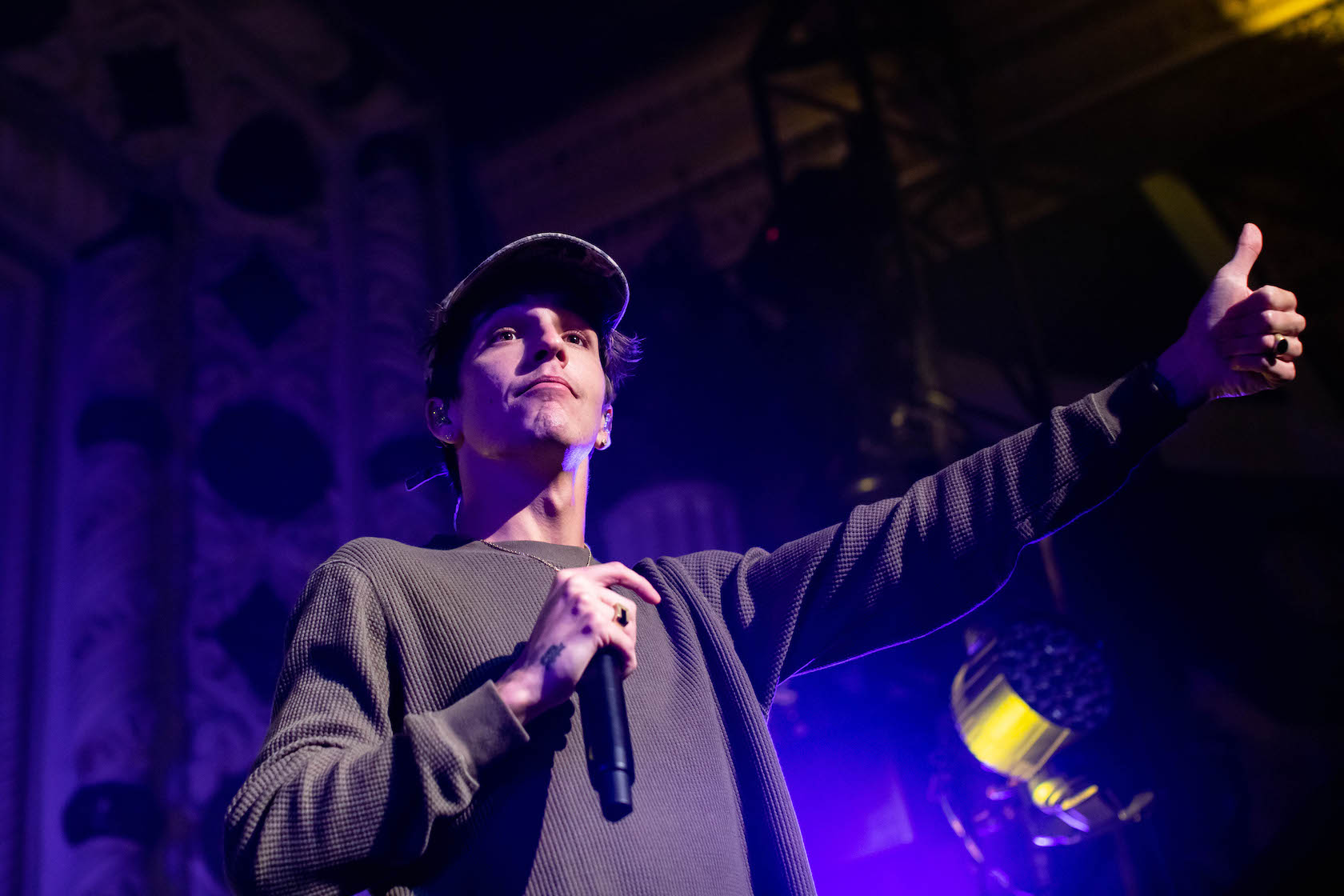 Pillsbury wrapped up the show with popular hit “forever&more.” The song features Pillsbury joyfully bragging about how it feels to be truly and utterly in love. During the finale, Pillsbury attempted to crowd surf although did not get very far considering the first row of fans would not let go of their idol so easily. After little coaxing from the audience, Pillsbury returned to the stage to perform the 2017 single “girl in new york.” This ode to longtime supporters left a sweet taste in everyone’s mouths. 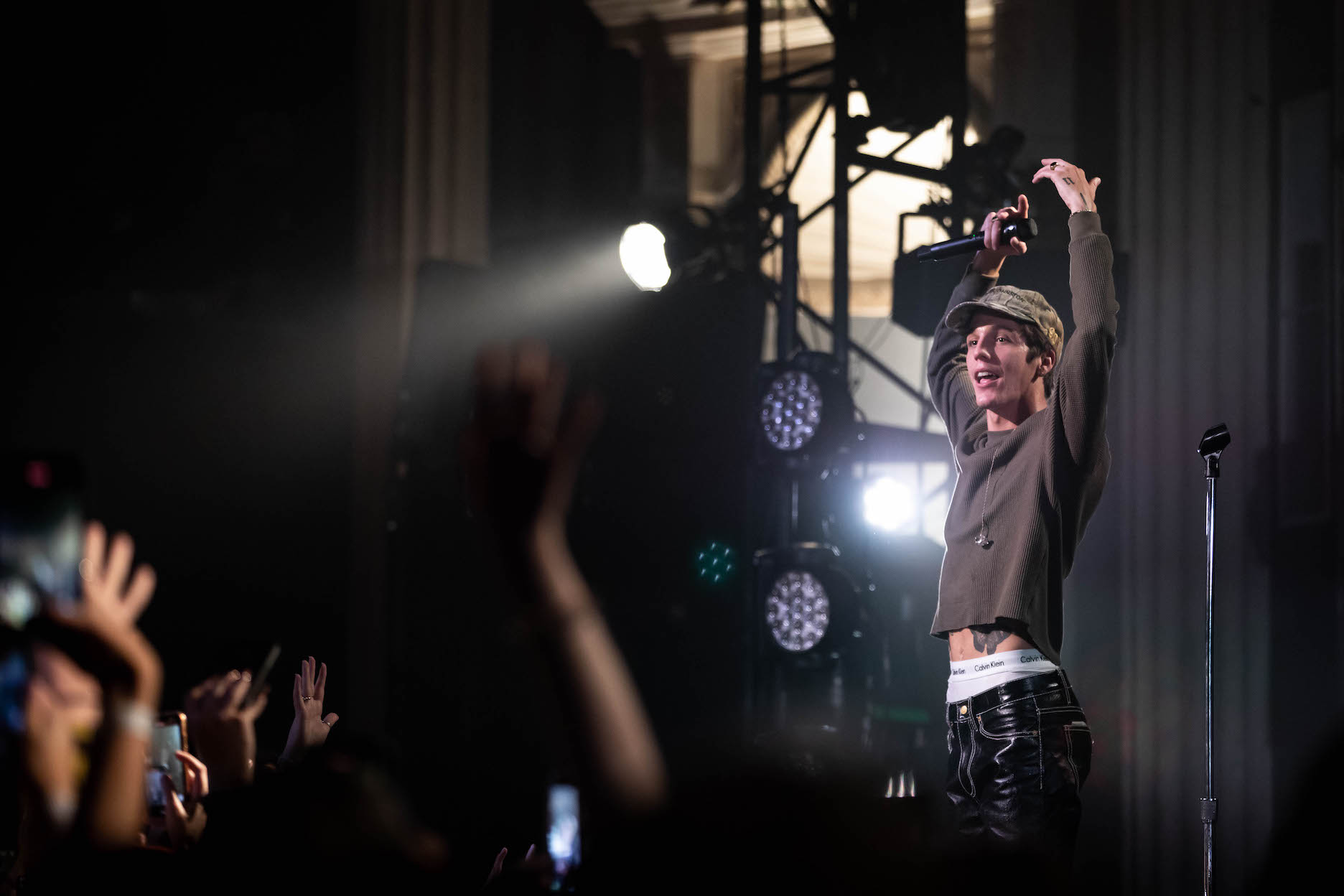 Catch ROLE MODEL completing his tour on the West Coast.