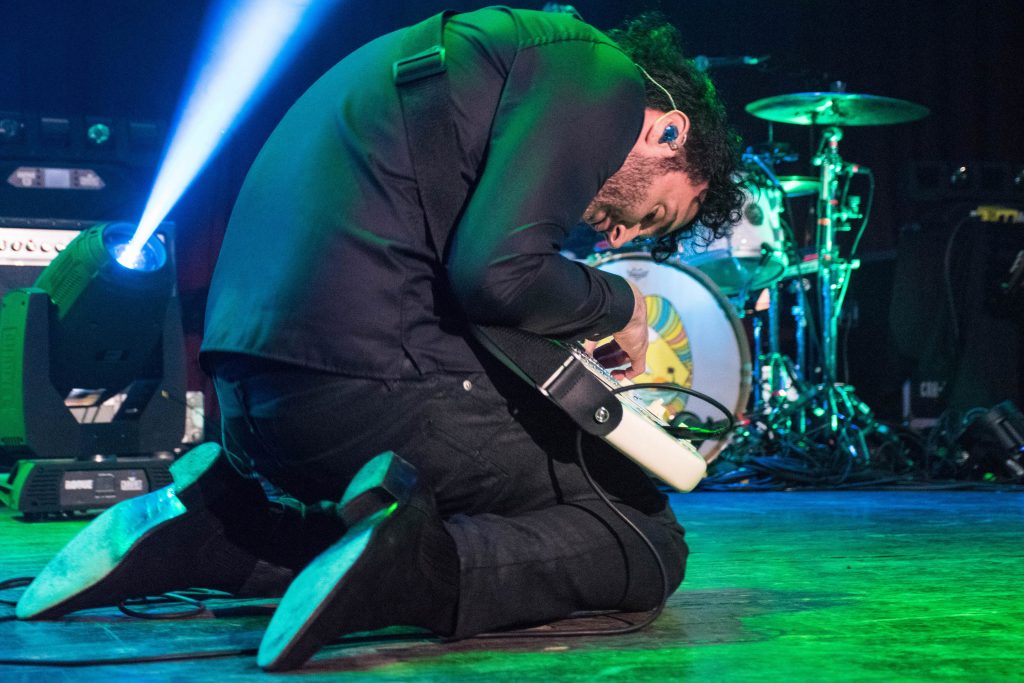 I discovered Smallpools back in my junior year of high school when they released their self-titled EP. They have since gone on to release their first studio album, Love Tap. 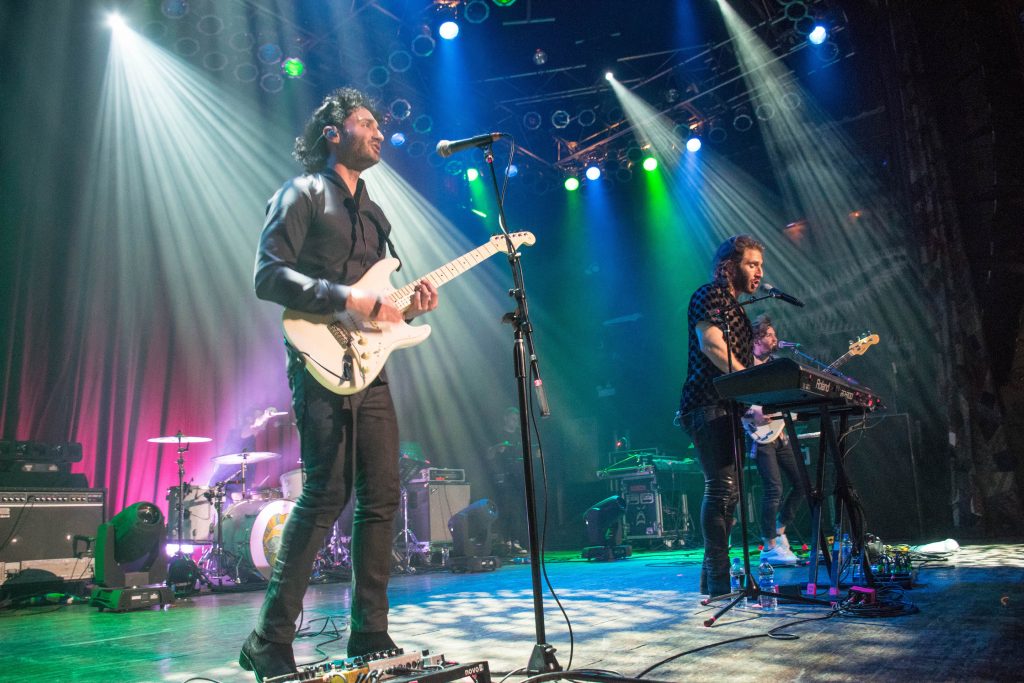 On May 11th, Smallpools performed at the House of Blues in downtown Chicago. The night started with two openers, Half the Animal and Great Good Fine Ok. When Smallpools took the stage, they launched right into one of their songs from their EP, “Over and Over”: truly a great song to kick off the show, featuring the line “I wanna live this night over and over.” 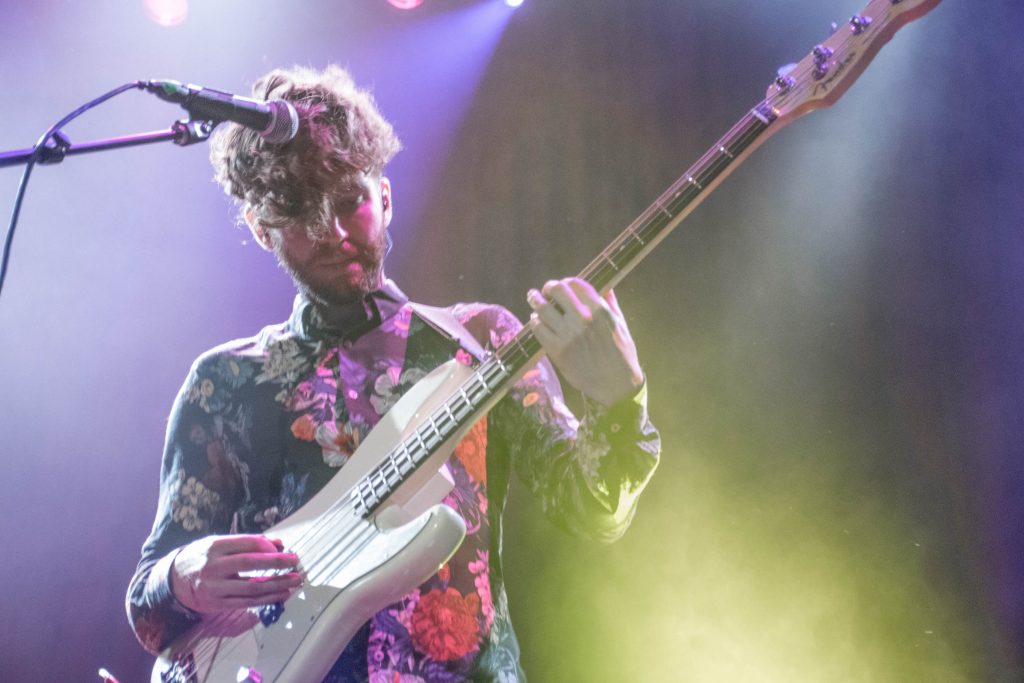 As I was standing there taking photographs, it was hard to keep my hands steady due to the audience all jumping in unison and causing the floor to shake. With the lead singer, Sean Scanlon, tucked behind the keyboard center stage, my eyes wandered over to lead guitarist, Mike Kamerman, who was having the time of his life dancing across the stage.

Smallpools has a very upbeat, alternative pop vibe. Their songs are very guitar-heavy with catchy melodies and a beat that makes it almost impossible not to dance. Even the casual observers in the back by the bar couldn’t help but bounce around to the music. 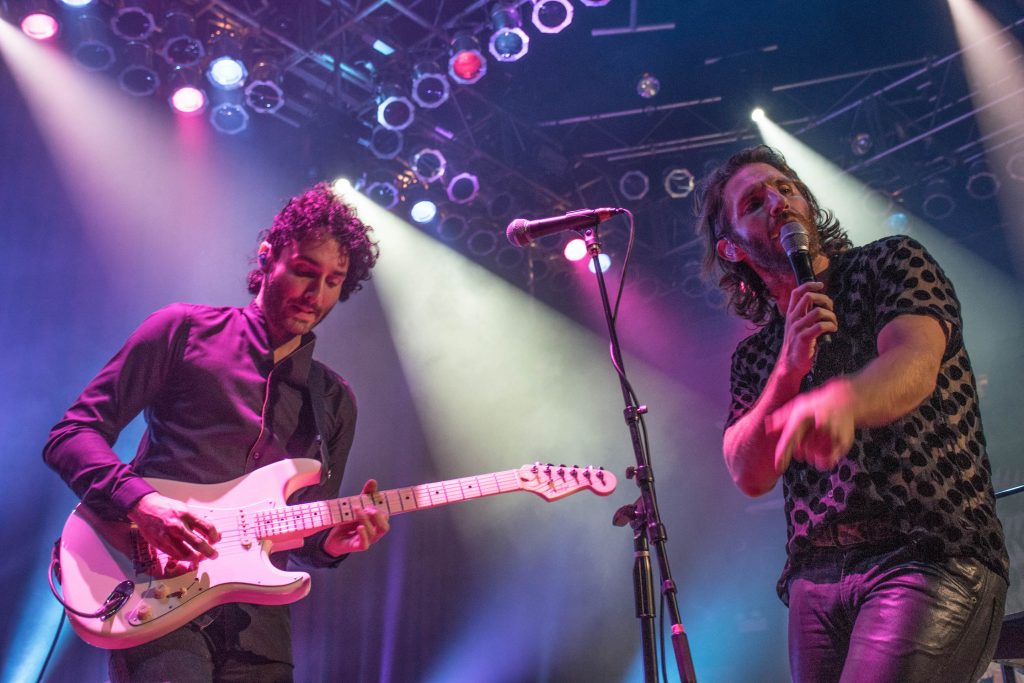 Definitely not without a sense of humor, Scanlon introduced a song saying “This song is about a relationship with a person you don’t really like any more… The only thing you will miss about them is their pet and their family.” Despite the fact that the inspiration for this song seemed to come from a very angsty place, it still shared that same optimistic, dancey beat as the rest of their songs – even if the lyrics were darker than the actual music. For example, they played their song “Dyin’ to Live” which featured the lyrics “We’re only trying to feel alright…We’re all just dyin, we’re all just dyin’ to live.”

The band closed out the night with their most popular song, “Dreaming.” Their first single and the song that launched their career – also my personal favorite. Overall, it was a really fun night full of dancing and fun, upbeat tunes.