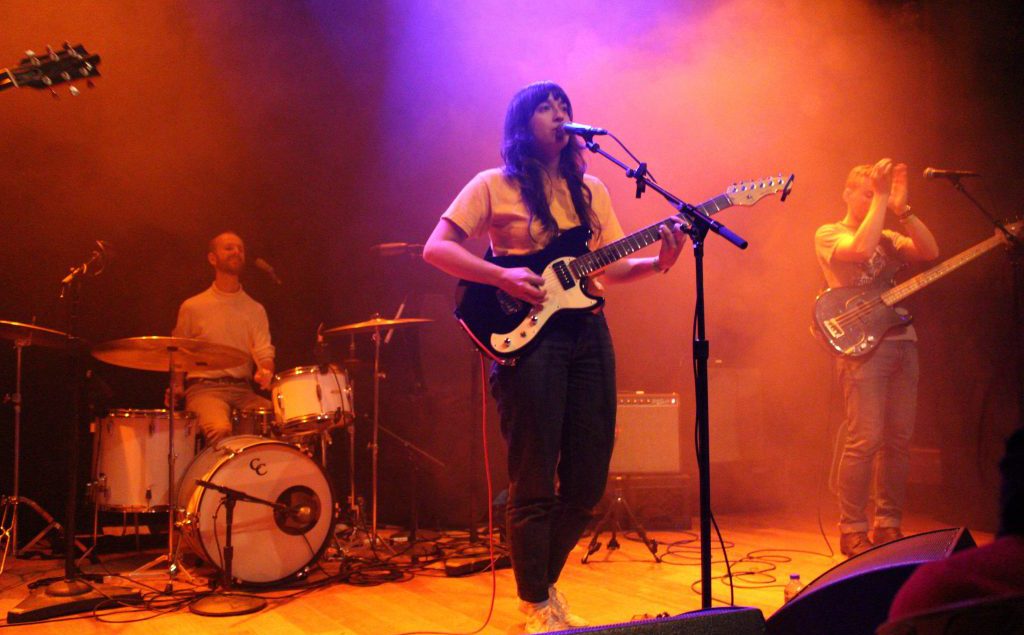 When someone says, “New Zealand,” the first things to come to mind are adventure and risk-taking. Just look at the dramatic landscapes the country has and the fact that the jetpack was created there. Expectedly, the music groups that come out of New Zealand are congruent with the country’s adventurous mindset. I walked into Lincoln Hall Wednesday night waiting for my expectations to be fulfilled by The Beths, an indie rock band hailing from Auckland. Instead, I saw a perfectly O.K. show.

Bad Bad Hats opened the night with a set that got better with each song played. The indie pop band from Minneapolis were expressionless as they opened, playing a song called “Write It on Your Heart,” from their most recent release. The crowd nodded along but, for the most part, seemed unphased by the band in front of us. Bad Bad Hats chose to play their faster songs that erred on the side of indie rock, which was a good fit for the crowd that night. 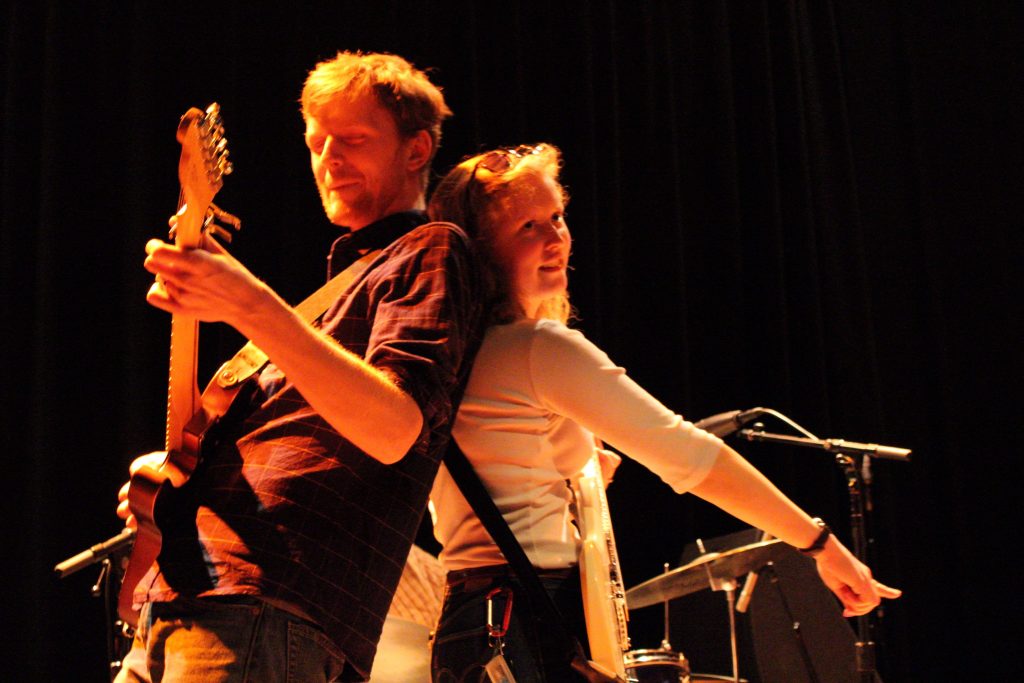 When they counted down into “Shame,” the crowd started to cheer. Like the last time I saw them, Bad Bad Hats were funny and personable, taking the time between songs to interact with the crowd. Seeing them as an opener as opposed to the main act was interesting, they effectively worked the angle of leaving the crowd wanting more which made their opening set one of the best openings I’ve seen. 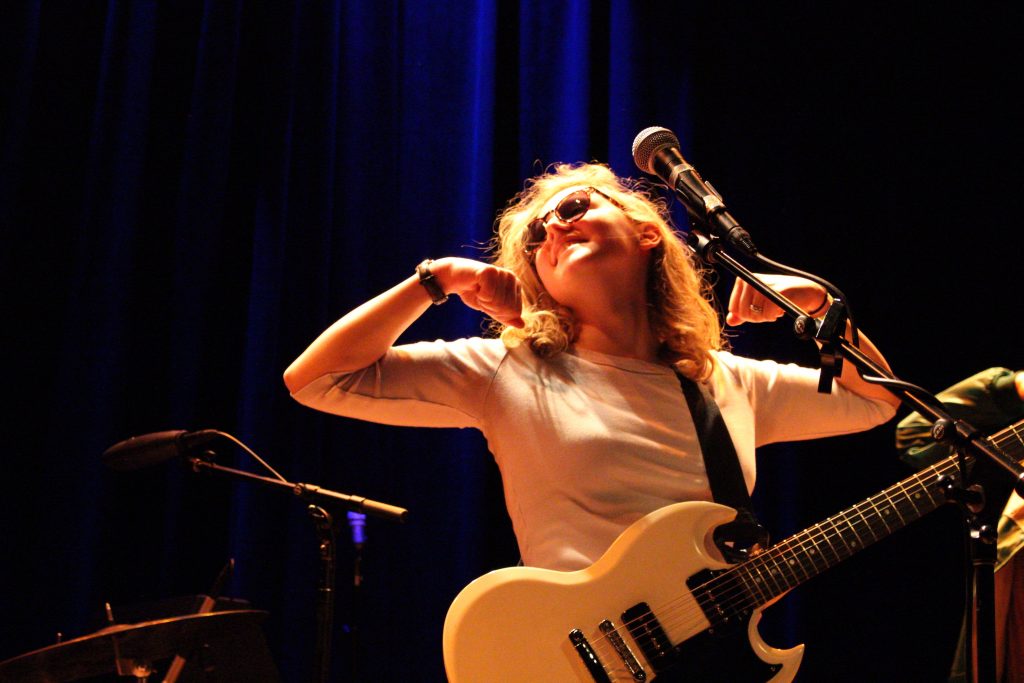 The Beths walked out soon after without any light dimming or crowd cheering, just a normal walk out on stage. It felt like I was sitting in a basement in high school watching some friends at band practice. Intimate and unfiltered. Setting her cup of tea down and picking up her guitar, lead singer Elizabeth Strokes went right into singing “Whatever.” It was a good song to open with, showcasing their Beach Boy-esque harmonies and fast-paced guitar riffs. I found myself captivated by the lead guitarist of the band, Jonathan Pearce, and his intensity while playing. To put it simply, he was shredding. Pearce’s energy was refreshing, especially later on in the show when it seemed like the band was losing its footing.

As their performance continued, The Beths streamlined one song into the next and interacted with the crowd minimally. I would have enjoyed this type of performance more if I was able to hear Strokes’ song lyrics. By the third song of the night, it became apparent that she was having microphone problems. Strokes continually glanced at the backstage area, nodding towards the microphone while playing her guitar. During “Not Running,” a song about being vulnerable and brave during a difficult conversation, Strokes turned away from the crowd and walked towards her amp. Maybe the movement was for irony sake, or maybe she was trying to use her body language to communicate to whoever controlled the sound levels, but it felt more aimless than anything. 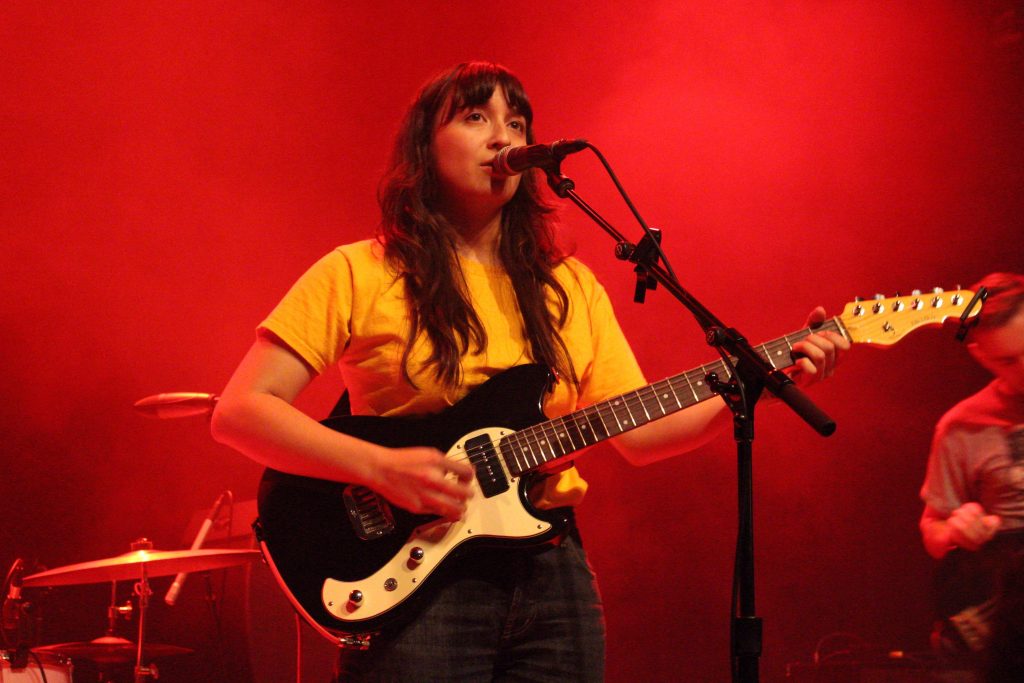 This feeling of aimlessness and confusion continued throughout the night. When the band finally took time to talk to the crowd, Strokes got up and tried to say, “Thanks for coming,” but ended up stuttering over a few of the words and then throwing her hands up in defeat. Usually, I would find this endearing, the whole “talented people make mistakes too” kind of deal, but after the off-putting wandering around the stage, it just emphasized the dull performance that they had been putting on.

The Beths performed every song off of their latest release Future Me Hates Me as well as a few others from their first EP Warm Blood. Both releases came out in 2018 and explore the trials and tribulations a person goes through internally when in a relationship. The band did make use of the lights in Lincoln Hall, which was nice. Most of their songs have similar sounding riffs, so the different light formations for each song helped the band evoke whatever feeling they were going for and “stood in” for the quiet vocals. 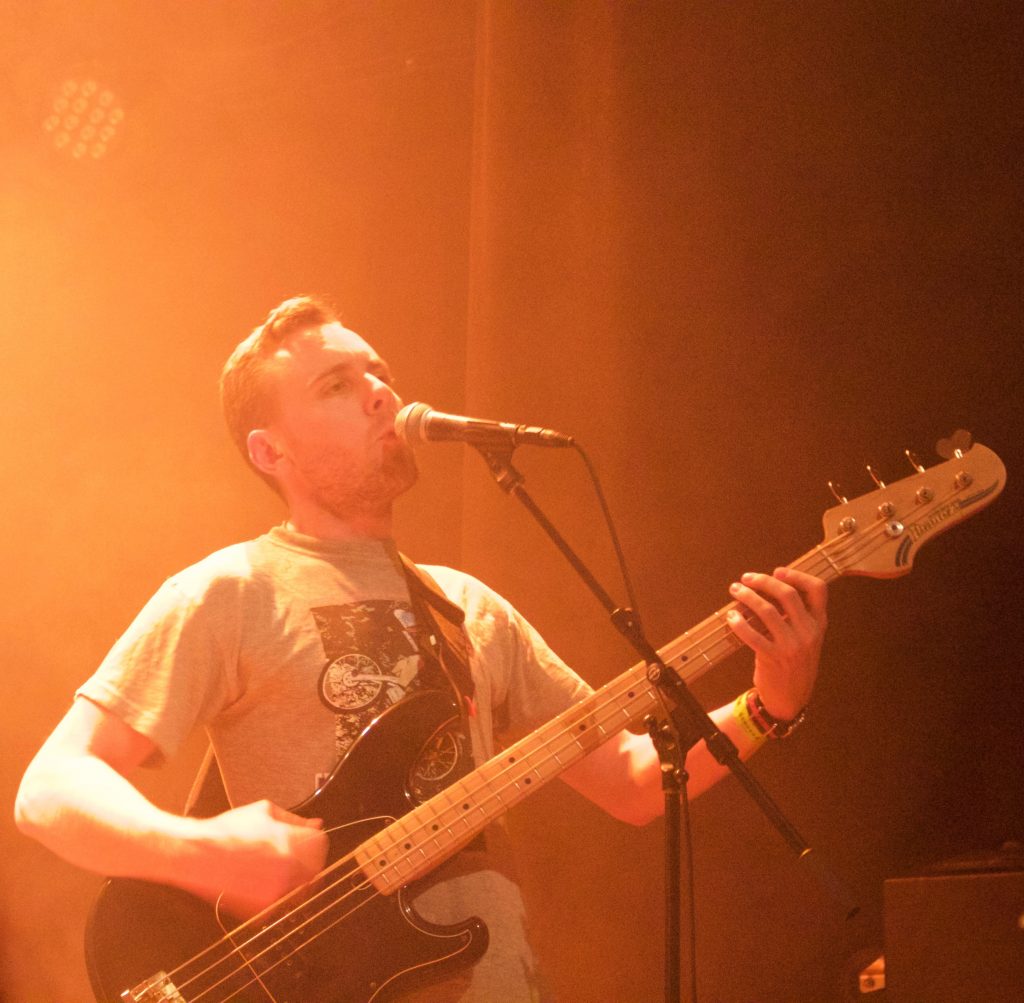 As the night came to a close, the energy in the room picked up a bit. The crowd was clapping along and The Beths seemed a bit more comfortable on stage. After playing “Less than Thou,” they said thank you and left the stage. The drummer was blushing and had a grin on his face as they walked off, signaling that they would most definitely be doing an encore. Although I was ready to leave at that point, I stayed and watched The Beths close the night out with “Uptown Girl.” There is no doubt that The Beths are talented, even with microphone troubles they were able to get the crowd head-bobbing. Hopefully, when they return to Chicago, they will bring a couple more tricks up their sleeves and have a working microphone.