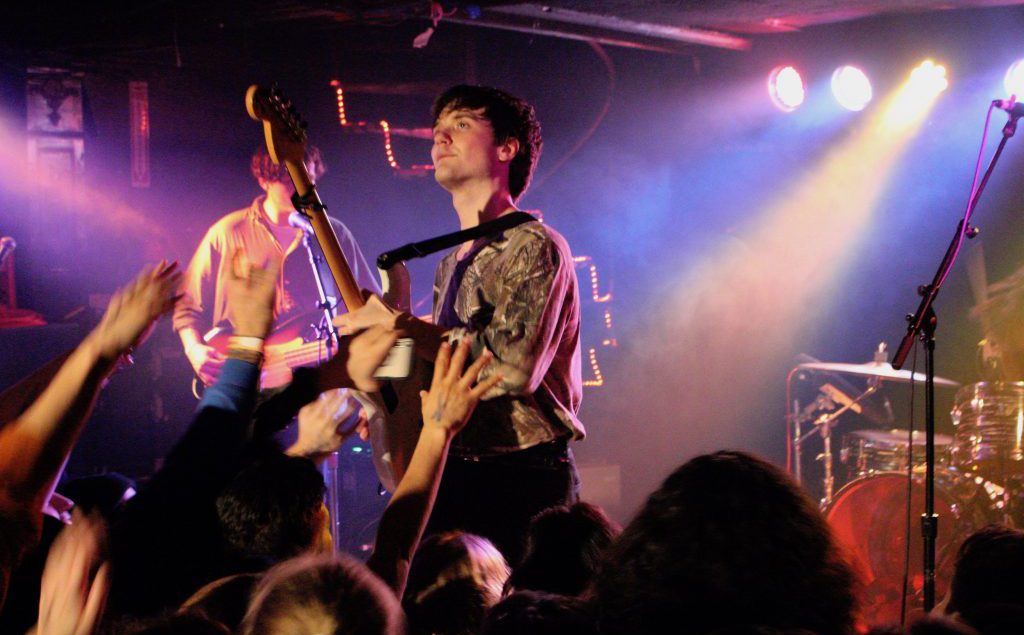 In the wake of the polar vortex of 2019, three bands emerge to take the stage at the Subterranean and thaw Wicker Park out with the sweet, sweet sound of indie rock. Vundabar has been on tour with Wisconsin-based Slow Pulp and Chicago-based Paul Cherry for just over a week, gracing Chicago after visits in various Northeast cities. 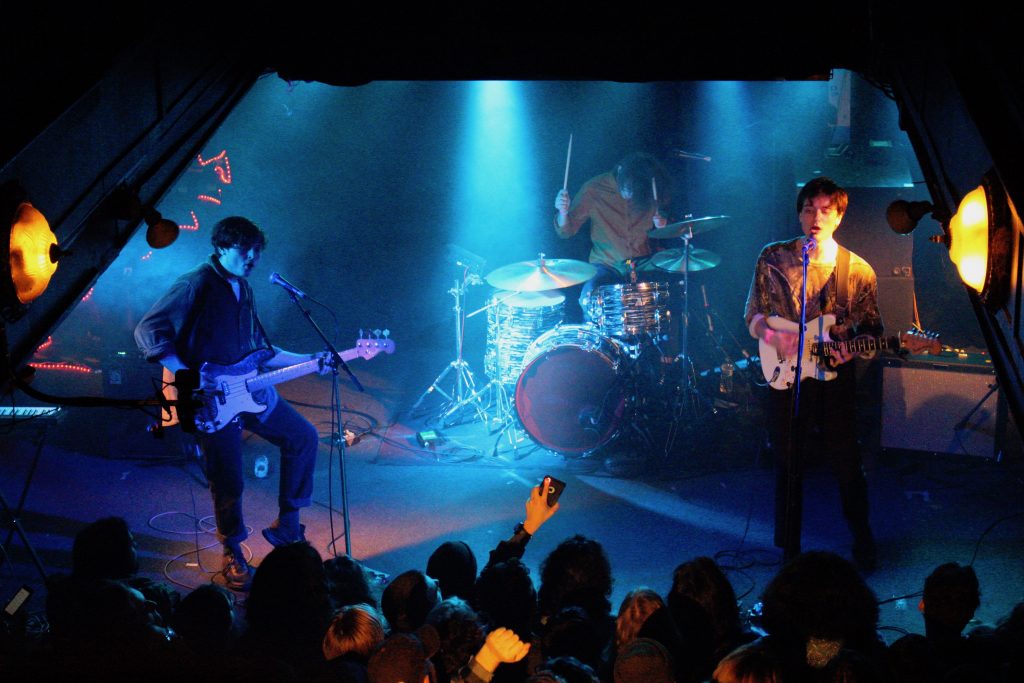 These musicians couldn’t have been more needed here in the Windy City: I was cold, sick, and wet (I got splashed by melted-snow slush while waiting for the bus), and needed to dance it out amongst some of what I assume were Chicago’s most hipster kids.

The Subterranean is small and intimate enough to make you feel like you’re watching some of your good friends do a show in someone’s basement, and Slow Pulp’s alt-rock meets dream pop sound matches perfectly. Their breathy vocals and chunky guitar riffs made for a sweet little set, made even better by each member’s dreamy smiles and relaxed energy.

Paul Cherry took the stage next. He’s marketed as a one-man show, but was accompanied by drums, keyboard, and an assorted percussion section including bongos, triangle, maracas, and chimes. Their reverb-heavy guitar and almost lofi-esque consistent beats made for a truly ethereal experience that I feel is best summed up by a quote from Paul Cherry himself, “That felt really fun and good to me.”

At last, Boston-born Vundabar appears, in all their cuffed pant and tucked-in shirt glory. 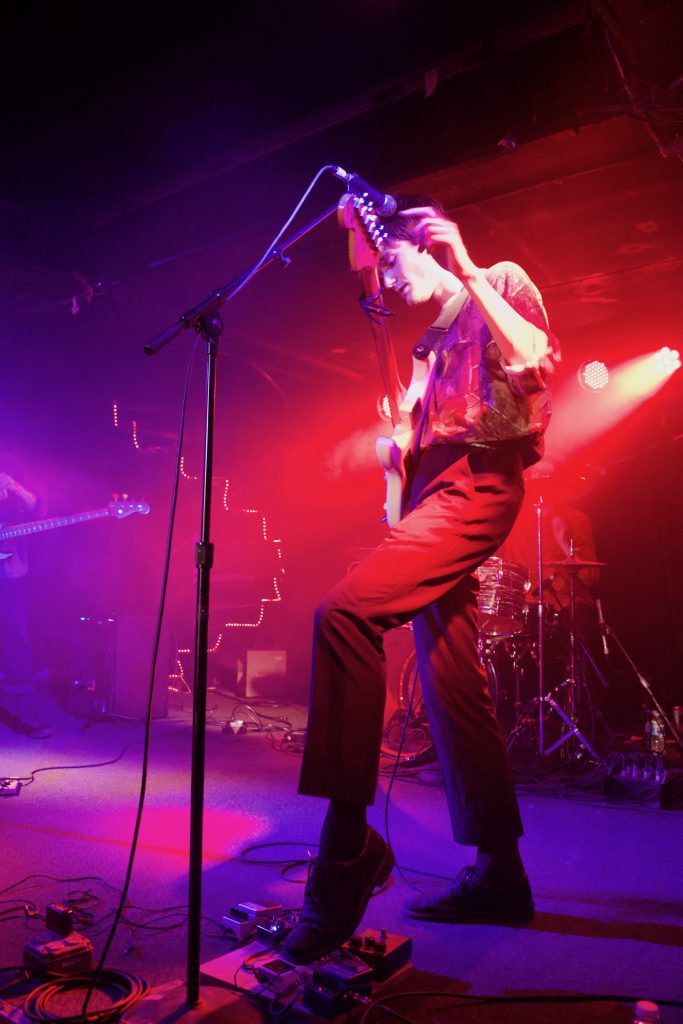 Opening with an extra rock-y version of “$$$,” they quickly shook the audience out of our shoegaze stupor. A pit almost immediately opened up among cries of “FUCK YEAH, ROCK.” Vundabar is just a three-piece group: guitar, bass, and drums; they use that to their advantage, creating the loud, fast alt-rock sound that we all know and love. 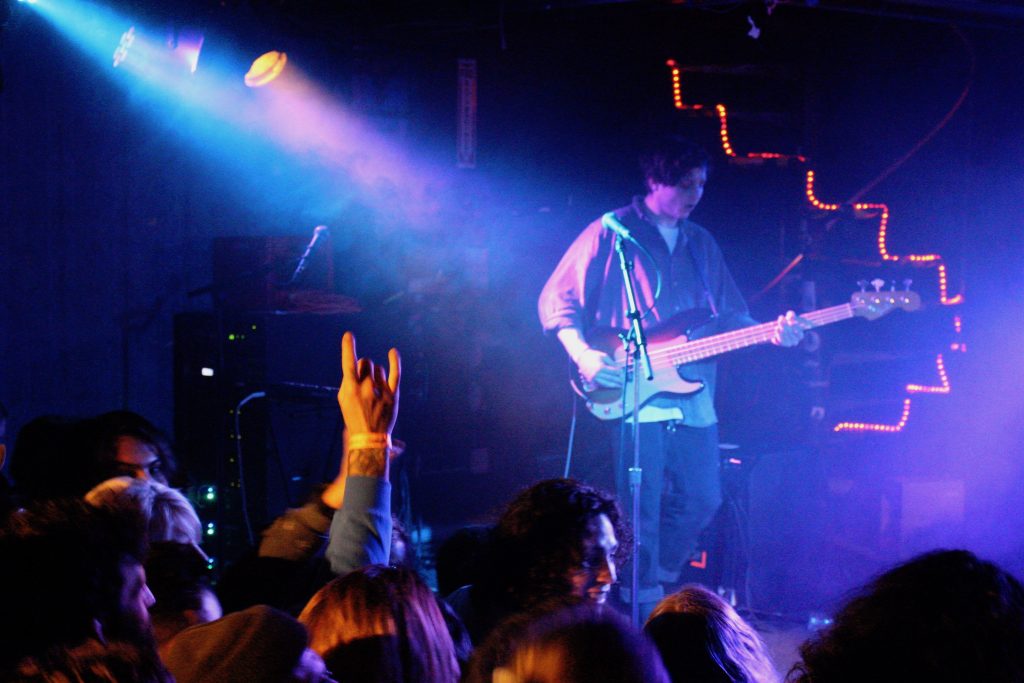 The group has been together since high school, and it’s apparent in their cohesive, laid-back performance. They kept the energy up throughout their set, featuring songs off of their most recent album, Smell Smoke (2017), as well as Gawk (2015), which came out when founding members Brandon Hagen and Drew McDonald were still in their teens. Vundabar’s stellar talent is made even more wonderful to witness by their casual nature; they frequently broke the fourth wall to converse with the audience and joke with each other. After one overzealous audience member let out some cheeky expletive, Hagen shot back “Yeah! Boo us! BOOOO!” a motif that carried throughout the concert, making the show feel like a gathering between friends. 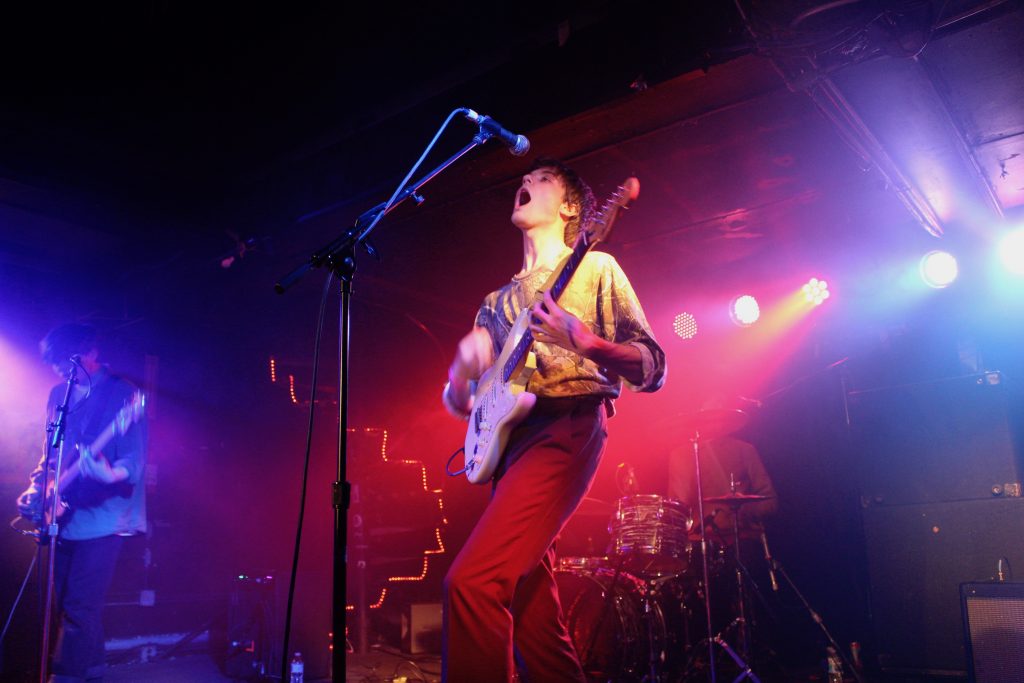 The set burned fast and bright, leaving the crowd sweaty and bruised, but still cheering for an encore (which the band didn’t come back out for; Chicago’s cabin-fever fueled dance frenzy probably tired them out). Still, Vundabar’s set was perfectly effortless, incredibly fun, and possibly my favorite show I’ve covered for WNUR so far.