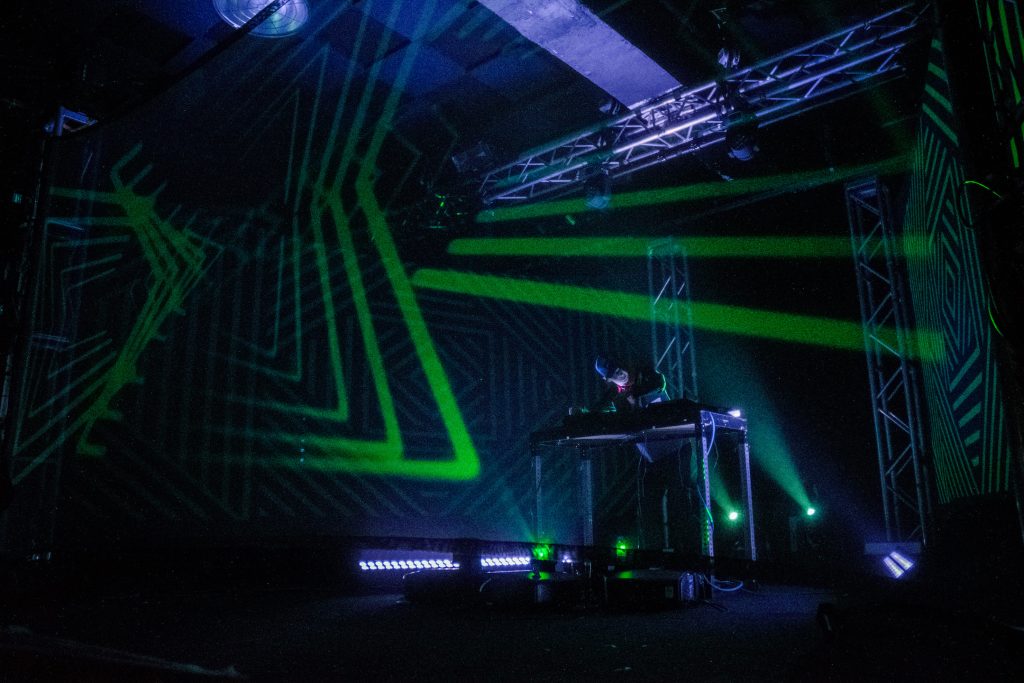 Standing in the crowd of Concord Music Hall Saturday night, I was struck with a small wave of nostalgia – last November, I photographed Ethan Snoreck, better known as Whethan, during his sold out show there. Now, almost a year later, we were both back for his “Life of a Wallflower” tour. During the time that had passed, the 19-year-old electronic artist released a series of tracks with all-star featuring artists — just the day before, he’d released “Every Step That I Take” with Tom Morello and Portugal. The Man. Needless to say, the Chicago native is thriving.

And although I was soon knocked out of my nostalgia, literally, by one of the many gangs of rowdy, glammed up high schoolers (hey, it’s okay, we all see ourselves in them), I soon found myself rising to their levels of enthusiasm as the first opener, Win and Woo, took the stage. The Chicago-based duo has always held a happy place in my heart, and brought their usual clubby mix of future bass and pop. As bright and feel-good as always, they were the perfect start to a Saturday night. 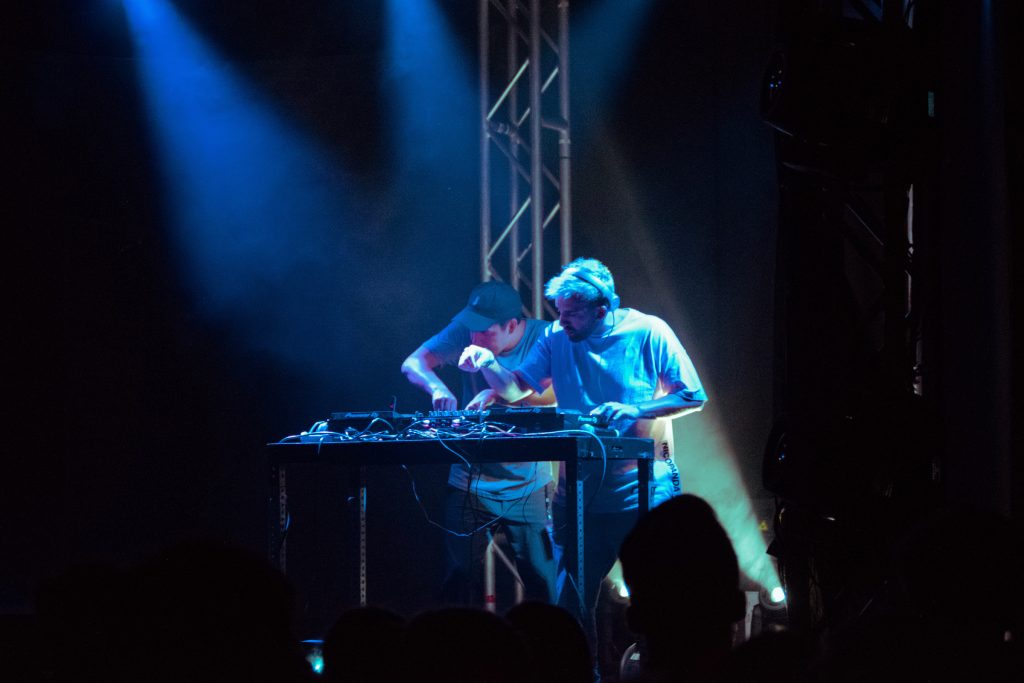 Alexander Lewis, filling in for MadeinTYO, completely shifted the vibe with his set. Even the lights got darker when he took the stage with his heavier, more bass-oriented sound. His live trombone playing added even more dimension to his thick drops, and, while I’ve never exactly classified the instrument as edgy, Lewis made it cool. 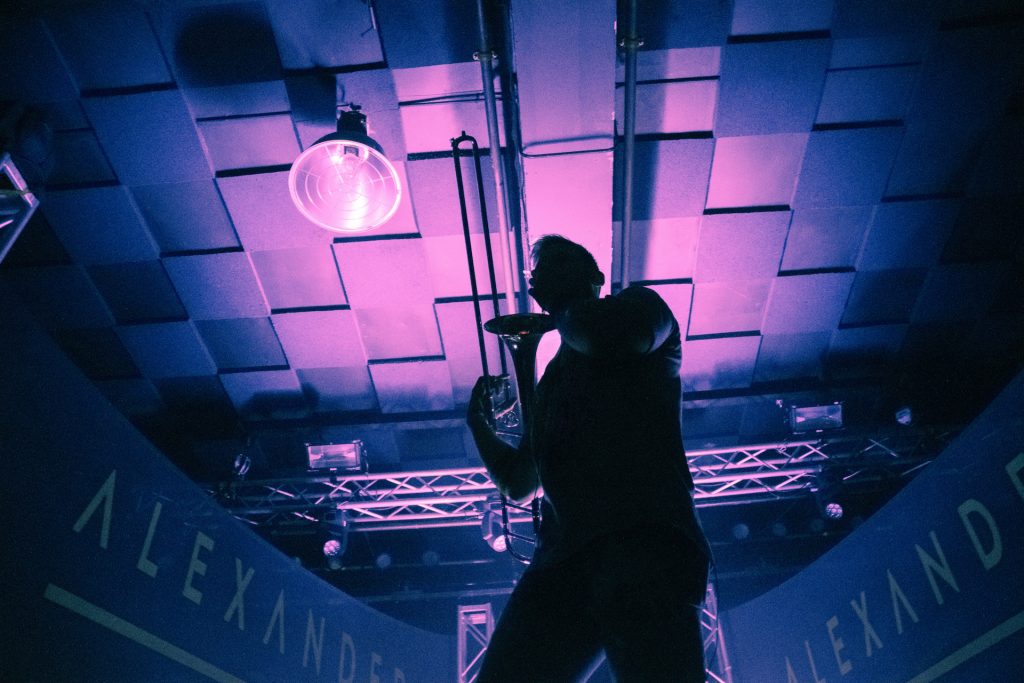 When Whethan finally took the stage, I’ll admit I was surprised by how seamlessly his set aligned with both openers. In the past his set has been on the softer side, with lots of lyrics, pop melodies and punchy, top-heavy arrangements. But this time, he had grown up a little.

Breaking down just the music, an artistic voice was highly evident. Instead of playing genre ~bangers~ and popular originals, the set was more experimental. Whethan pulled from different subgenres and created a mix of future bass, trap, downtempo and even trance. It still was youthful and playful, but had a certain maturity about it. A huge moment was when he dropped Flume’s “Tennis Courts” remix, but then followed it up with crunchier and more innovative sounds. 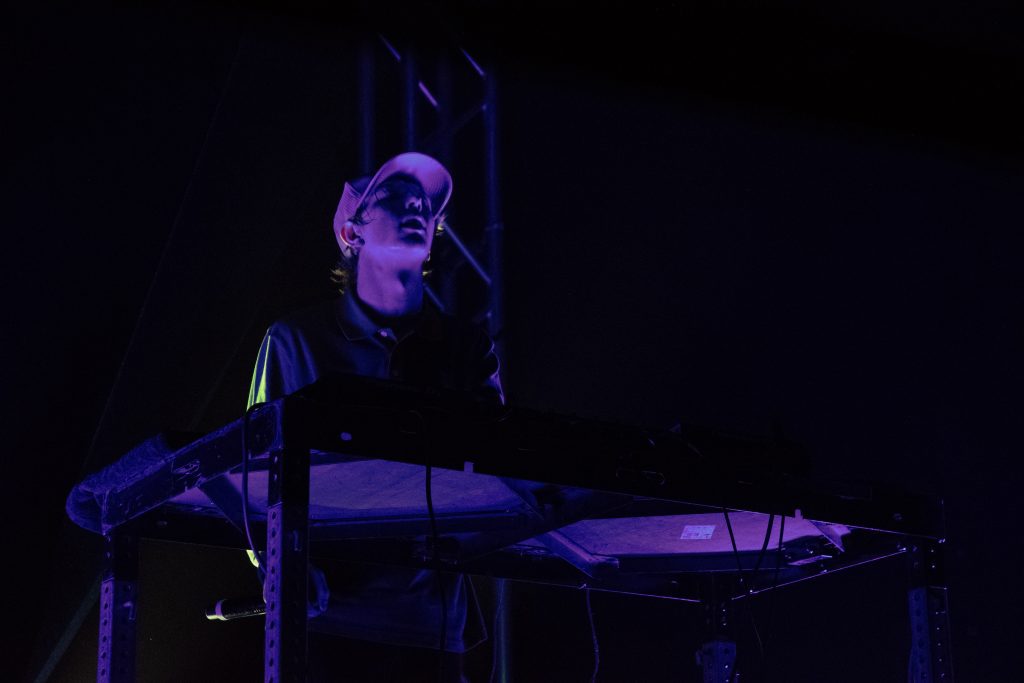 At the same time, he added an insanely cool and innovative stage design that elevated the show to a real performance. Standing in the center with a tiny table setup, Whethan was surrounded by a triangle of mesh screens. Rainbow lasers accompanied visuals of flowers, cartoons and camcorder film that were projected on said screens. He became the man behind the curtain, visible only when he wanted to be. 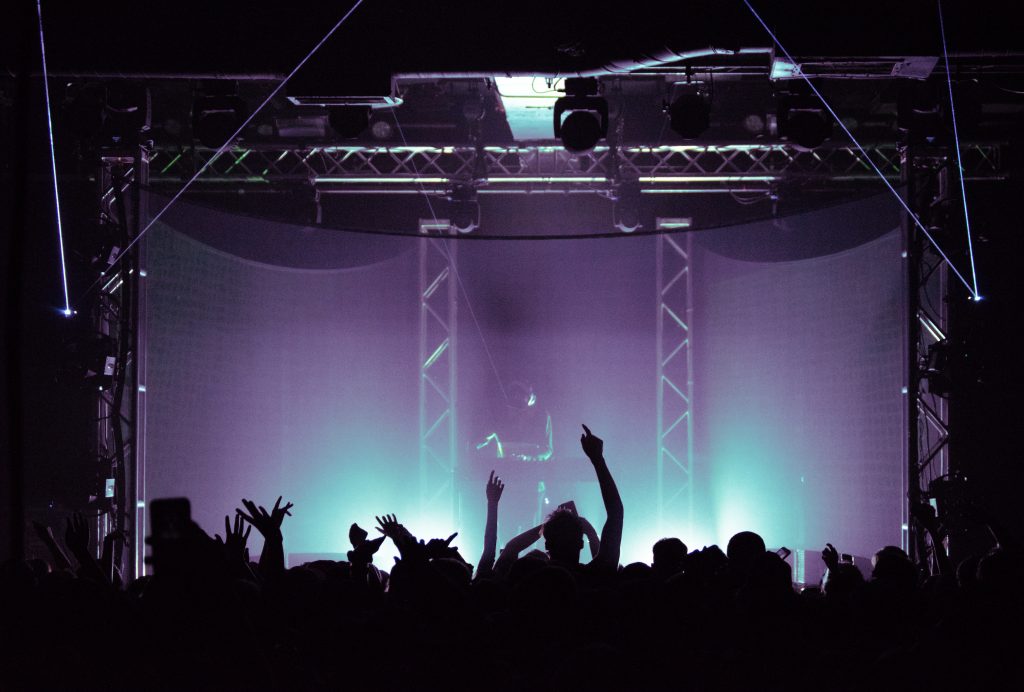 Whethan has always held a special place in my heart, as his music held such a huge role in the development of my relationship with EDM. Seeing him behind those screens, really leaning into who he has become as an artist and a person, made me so incredibly proud. The literal manifestation of his “wallflower” tendencies and the contrast between his visibility and invisibility were so honest and vulnerable. It really made me think about how we tend to project identities onto ourselves and those around us, and about the isolation that comes with living behind those projections. The show was a great moment in Whethan’s rising career, and I was just so happy to be there.