The Beat Goes On… Streetbeat  and Chicago House at Dittmar

From late June through July 2nd, Northwestern’s Dittmar Gallery housed an exhibition curated by the Modern Dance Music Research & Archiving Foundation. The gallery included archival materials courtesy of WNUR Streetbeat on display alongside handwritten set lists written by the late Frankie Knuckles and memorabilia from the Power Plant, both of whose legacies were the focus of the exhibit.

With the opening panel, outgoing Streetbeat Music Director Nick Harwood considered the role of Chicago House in both African-American culture and in the evolution of dance music. A second panel specifically considered WNUR’s night-time programming from the ‘70s through the birth of the Streetbeat program in the ‘80s. The second panel was composed entirely of former NUR DJ’s who afterwards dropped by the studio in Louis Hall for a tour of the facilities. The beat does indeed go on.

The Beat Goes On… was curated and hosted by Dr. Charles Matlock and Lauren Lowery, who kick ass and work to preserve Chicago’s musical heritage at the foundation.

This year WNUR partnered with Pitchfork Music Festival to send two of our own with VIP passes, give away tickets to listeners on-air, as well as to fans on Facebook. Friends of Streetbeat and frequent guest DJs of the Teklife crew like Taso, DJ Taye, and Sirr Tmo all joined DJ Spinn (plus Treated Crew and Era dance crew) on stage to pay tribute to the late great DJ Rashad. While the Teklife set was an obvious highlight of the weekend, Rock Show favorites like Jon Hopkins, Deafheaven, and The Haxan Cloak all brought their talents out to Chicago’s beautiful Union Park. And it didn’t rain even once!

In the Studio with… Obama’s African Leaders, Malafacha Ska 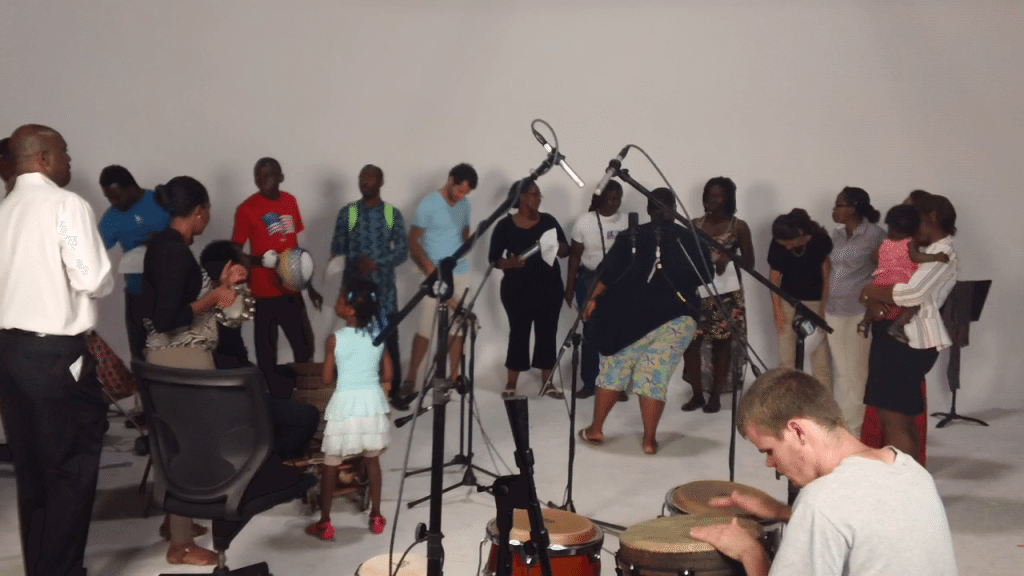 This summer some 20+ scholars from Africa had the opportunity to study at Northwestern through President Obama’s African Leaders Initiative. As a way of thanking the president, the fellows recorded a song at WNUR. Keep an eye out for the track, “Yali”, on WNUR’s soundcloud page. Later in July, Chicago rockers Malafacha Ska came in for a live set during El Zilencio (link to El Zinlencio page)! Stay tuned and keep your ears and eyes on WNUR as we continue to offer Chicago’s finest in experimental music, news broadcasting, and Northwestern sports.