Let me be clear: at this point, I see bodies everywhere but I can’t tell where they’re coming from. I can discern a few things past the keyboard but otherwise it’s just glue. Smells like MSG, maybe some lawnmower exhaust. Is that a logo? Jesus, my face got wet from sitting too close to the screen. To say this website smells nice is an oversimplification. It smells like something that was made to smell nice. And every single time, it rolls down my throat like the skin on a cold cheese sauce.

So why is it talking? 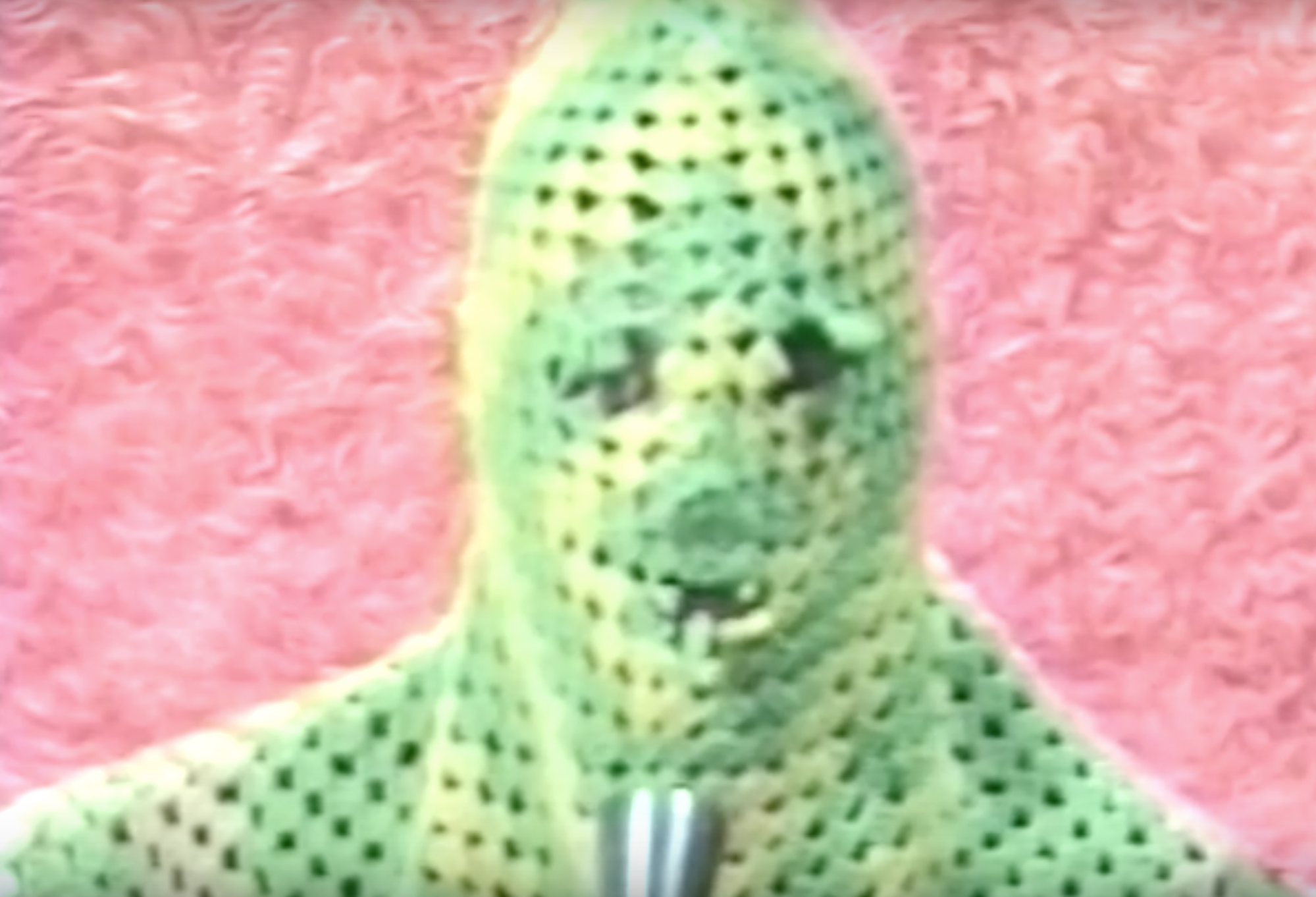 Let’s re-orient ourselves. Four years ago, I found a group called Forcefield through WNUR. They were wildly active in Providence from 1996 to 2001, around the same time as Lightning Bolt and some other groups you might know. They made CDs, VHS tapes, costumes, posters, friends, and lots of other shit. If one thing stuck for me, it was the shit. Did you know they got kicked out of the Art Institute of Chicago for disrupting their own exhibition? Did you know Mat Brinkman would waterboard himself with spaghetti sauce during their performances? Did you know they almost killed a crowd of fifty people twice? I bet you didn’t know these things! And that’s what makes Forcefield so great. They wore scary costumes, made weird sounds, and didn’t care if no one was listening.

So what happened? Why isn’t Forcefield still making art today? To put it bluntly, they blew up. A critic from The Whitney came down to Providence for a weekend, and pretty soon they had a page in the New York Times. Bought in, sold out, whatever you want to call it. The point is they outgrew themselves, and pretty soon they were neck deep in a pile of ticket stubs and paperwork. This seems to happen when groups like Forcefield start making headlines. This question nags me: would things be different if Forcefield was never reviewed?

But enough of this. How does this relate to WNUR? Well, I love Forcefield for the same reason I love our station: both have great stories to tell. Remember that time we shot fireworks from Ben and Evan’s balcony? Remember when Lou called up my show and said it was the worst shit he’s ever heard? Remember the first song you played on air? I hope so! Not many of us remember these sorts of things, but I think that’s what makes our community special. Memory makes for a warm blanket, and I don’t know anywhere cozier than the Stacks.

So let’s spend the rest of our time talking about ourselves. Are you familiar with the three-body problem? It’s an astrophysical concept. I don’t fully understand it, but I think it could be useful here. At its root, the three body problem refers to the inherent inaccuracy of simulation. Try to model a solar system, and you end up with a bunch of dust. Try to write about your favorite band, and it inevitably goes back to the author. So why pretend we’re breaking new ground? We aren’t terraforming! We aren’t building planets! We’re doing something we love.

So here’s my ten cents: see that guy down there? He looks just like me! He looks like you, too. He makes cool sounds and still doesn’t take requests. He doesn’t have a job, and he sure as hell doesn’t pretend to have a profession. He asks questions with honesty, and one last thing: 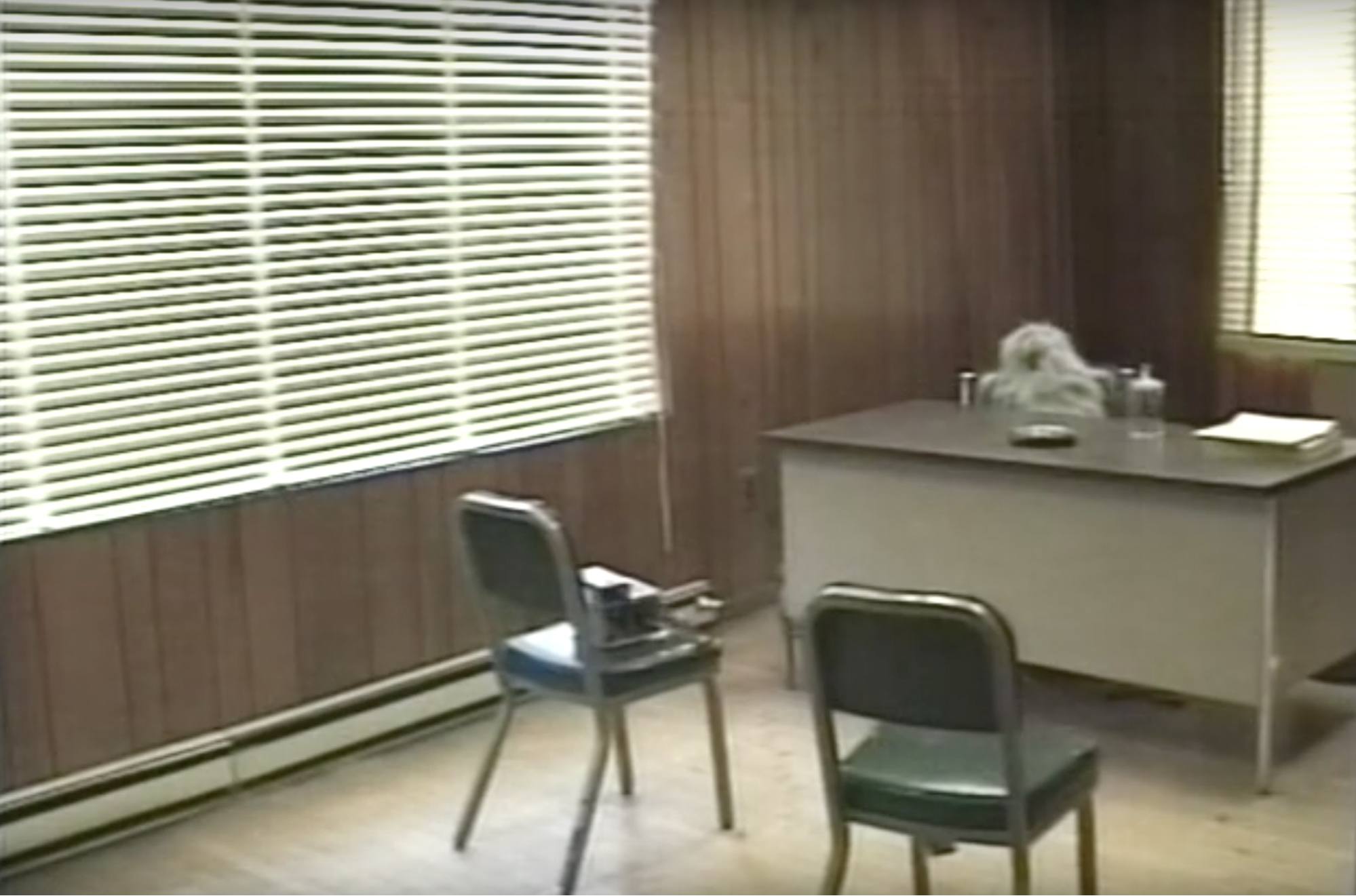